MaggieMarley Posts: 4,266 Member
April 21 edited September 27 in The Sims 4 Challenges, Stories and Legacies
I have never completed the legacy challenge properly, sticking to all the rules and counting points etc. So I decided to give it a go with Vlad as my founder. But I couldn’t think of a sim worthy to be his spouse... And so, following @Queenarella who invented the amazing Legacy-Bachelor Challenge and who kindly gave me her blessing to copy her idea, I decided to do a bachelor challenge with Vlad as the bachelor.

I will be blogging the bachelor challenge and the legacy part of the challenge. Subsequent heirs will also have their spouse chosen via a bachelor/bachelorette.
Gen 1 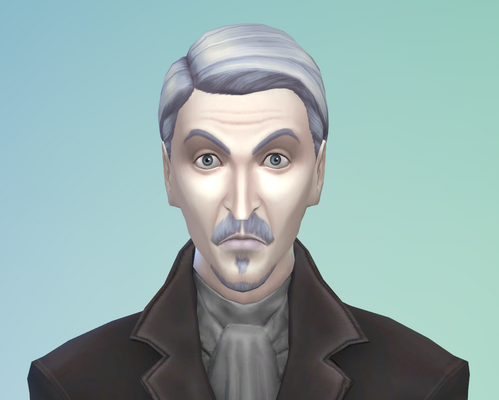 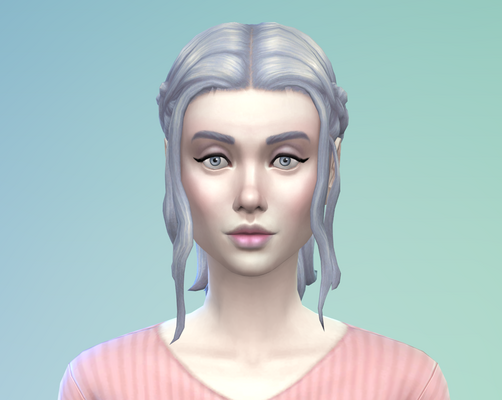 Breed Out The Weird *COMPLETE*
8