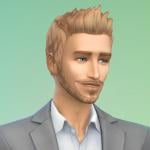 I wanted to share with everyone my current WIP, which is a recreation of the 19th century English manor house named Tyntesfield. The house is a beautiful country manor in the victorian gothic revival style so lots of turrets and painful looking 🌺🌺🌺🌺 things all over the place. It even has it's own chapel

Below are a few pictures of the building: 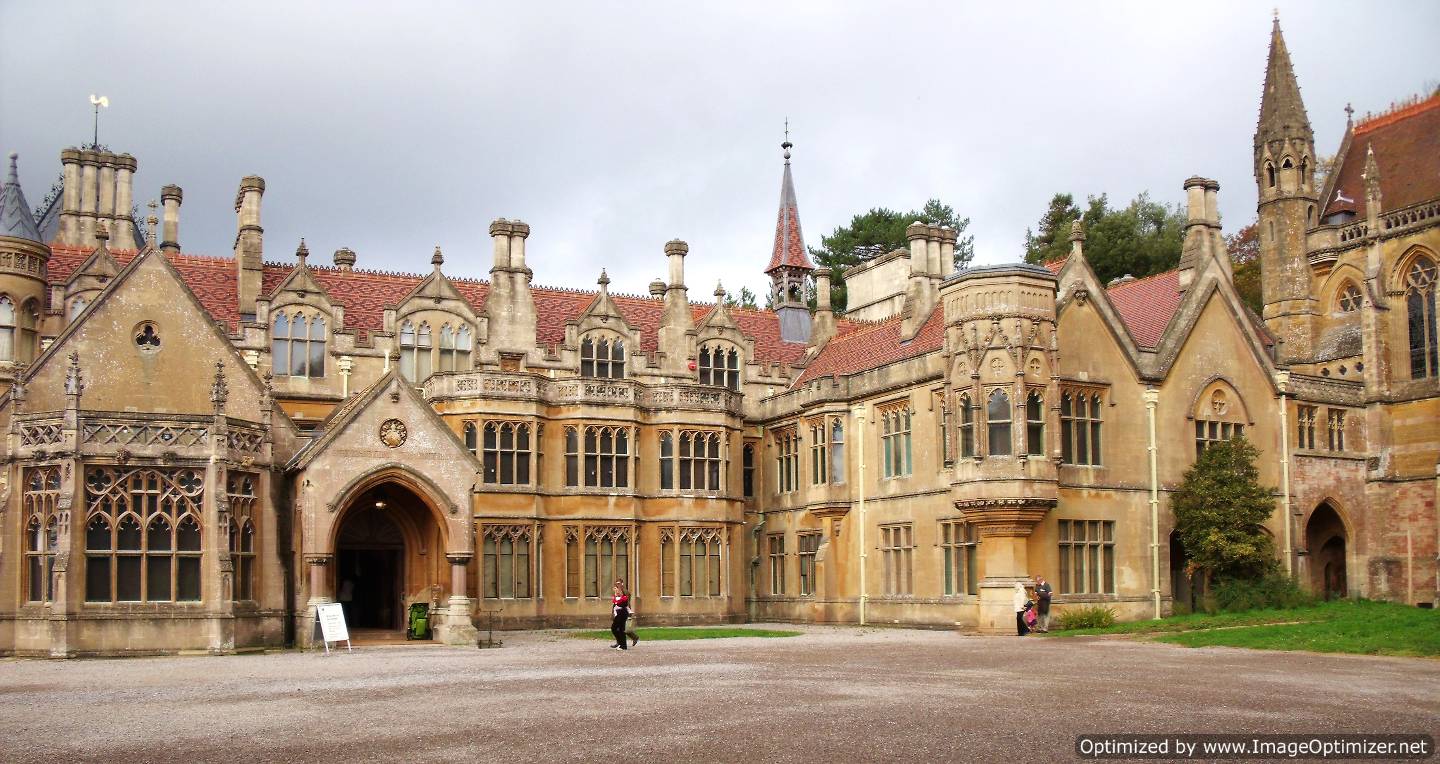 You can find the completed lot here on the TS3 exchange:

I actually started this project over 2 years ago, but it died along with the unfortunate hdd that housed it

But now I'm gonna give it another go \o/ and hopefully make it even better. As of right now I have the very basic shell complete so just 4 walls and a roof... :roll: (disregard color scheme atm)

As you can see my tester sim named House Tester...haha...doesn't have much to do so he's hanging out with his Siberian Husky named Bandit. I do care more about my pet sims so they get better names

I'll update as the project evolves and comments suggestions are welcome!
Post edited by Fischio on August 2014
3