White
Sign In · Register
Home › The Sims 3 › The Sims 3 General Discussion
May 29 - It's Friday. What does that mean on The Sims forums? Time to highlight some awesim discussions! 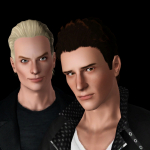 Mikezumi Posts: 48,169 Member
December 2016 in The Sims 3 General Discussion
I love to see the genetics at play in this game. Although fairly limited, in that whole features are inherited rather than blended features, lovely blends are still possible. In my current save I started with Spike (blonde) and Jason (black hair). Although I end up with clones from time to time, I have been lucky in this save and both their kids share features from both dads. They were both born with Spike's blonde hair which I felt was unrealistic so I changed it. Although I don't change the looks of kids born in my saves, I feel changing hair colour is not cheating since the game often assigns arbitrary hair colours in any case (that horrid green/brown is the worst!). I would love to see how the genetics in other peoples' saves play out. Please feel free to share pics of your sim parents and kids 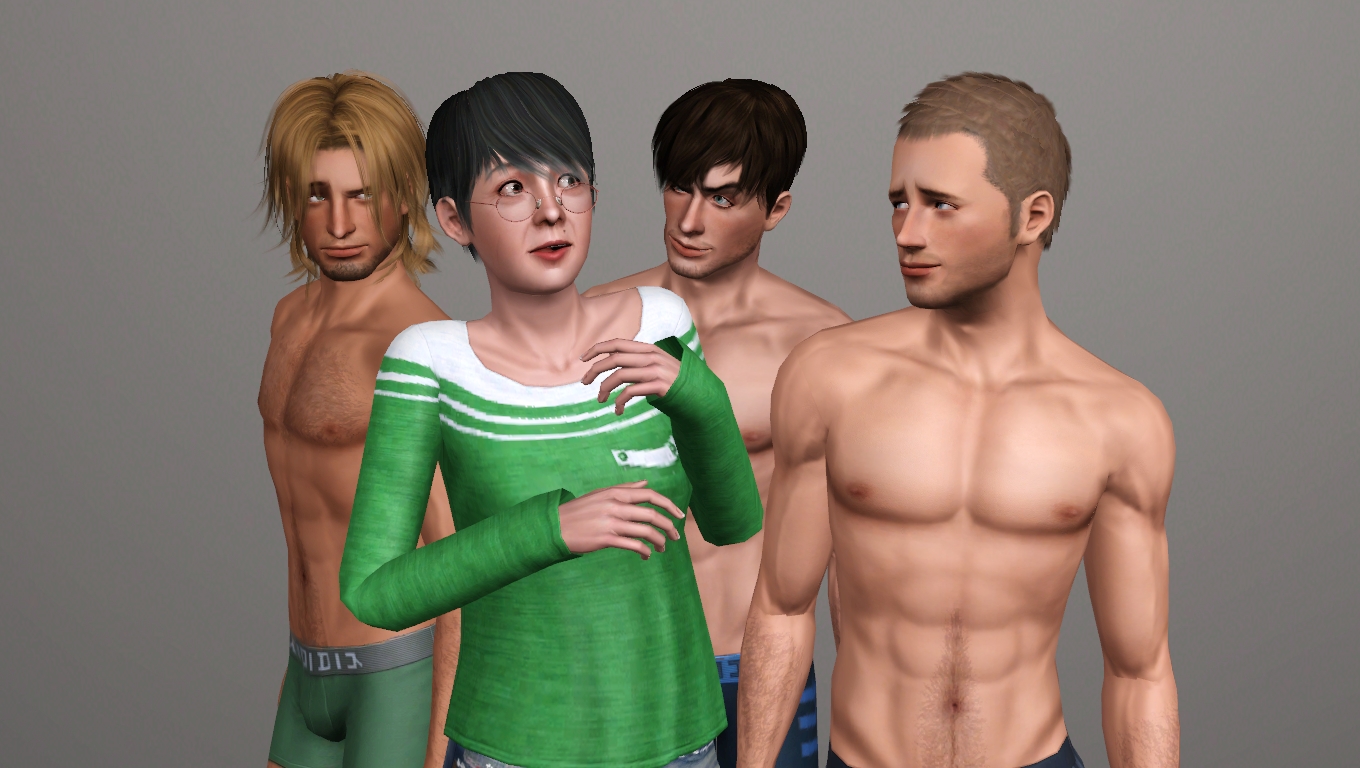