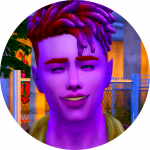 afai1261 Posts: 1,590 Member
March 25 edited April 25 in The Sims 4 Challenges, Stories and Legacies
So my first attempt at this challenge may or may not have been an absolute trainwreck. You can go and read that right over here, but I'd really advise that you don't because it is capital-B Bad. Don't read it, read this one instead. Because I'm determined to actually finish this one.

I'll be following (or attempting to follow) the vampire version of the rules that you can find over here using Elle DeVampiro (from the Vampires pack trailer and available on the Gallery by Maxis in the 'Noble Vampires' household) as my matriarch.
Though I did give her a makeover 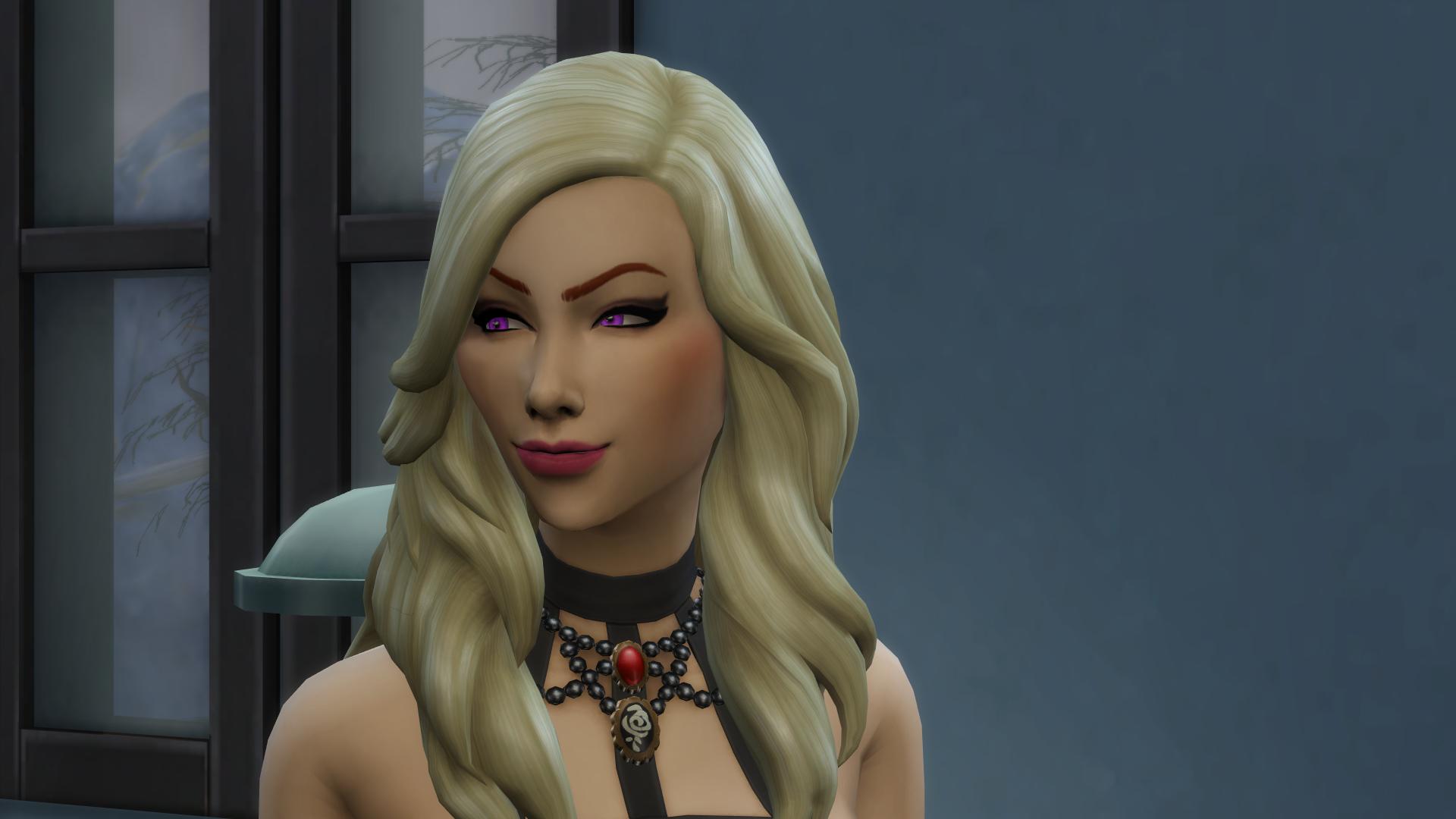 So that basically boils down to: Elle can only have babies with human donors. Her kids will only count for the 100 of the challenge if they are vampires. So we'll probably get a few more than 100, but human children are useless to us and so we will toss them out when they're toddlers. Just kidding, they have to stay in the house until they're YA, just like everyone else.
BUT I'm not going to bother following the rules that state that they should have to hide their vampiric nature (not using vampire socials outside of the household or going outside without full sun resistance)

And for @MaggieMarley ...
happy early birthday