Using lots of images or hitting us with an absolute novel? Please be courteous and use a spoiler tag for your post. Thanks!
It's Patch day! The latest update is now live for The Sims 4 which includes critical updates to Gallery and in-game profanity filters. Click here to read the notes. 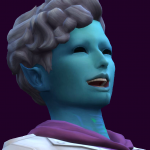 I am about to start posting chapters from a simlit story I have been working on for quite some time. This will be my thread for announcements about new chapters, which will be posted on my website (link coming in next post). 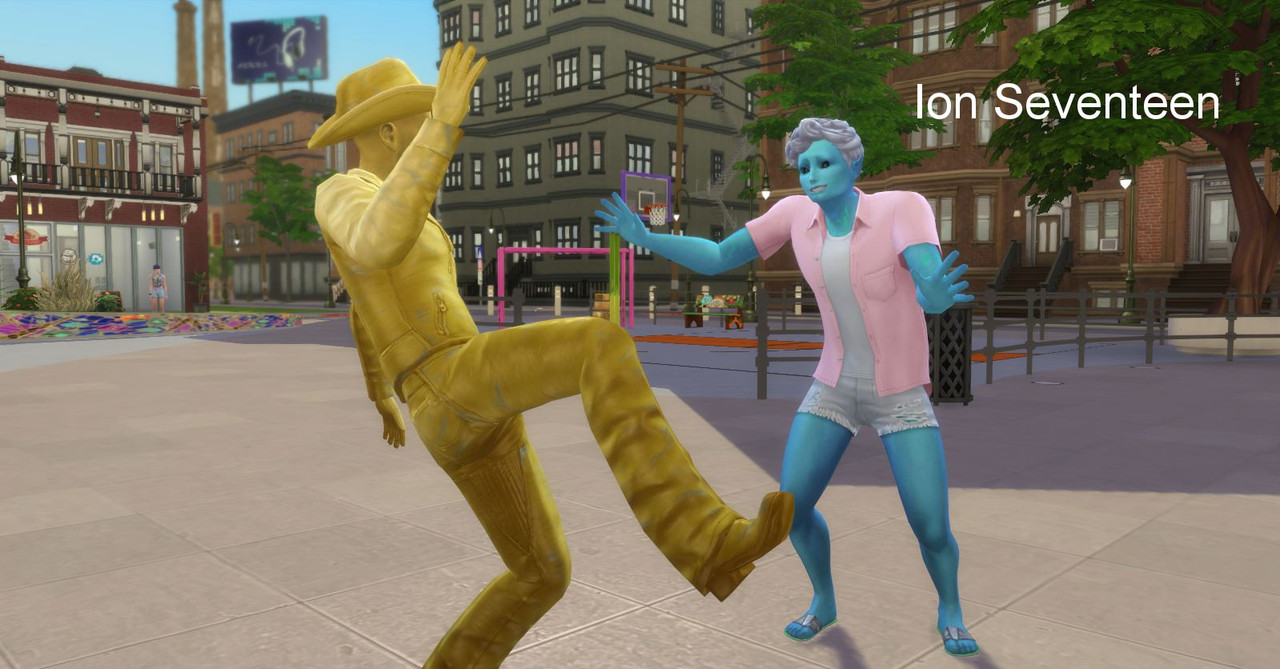 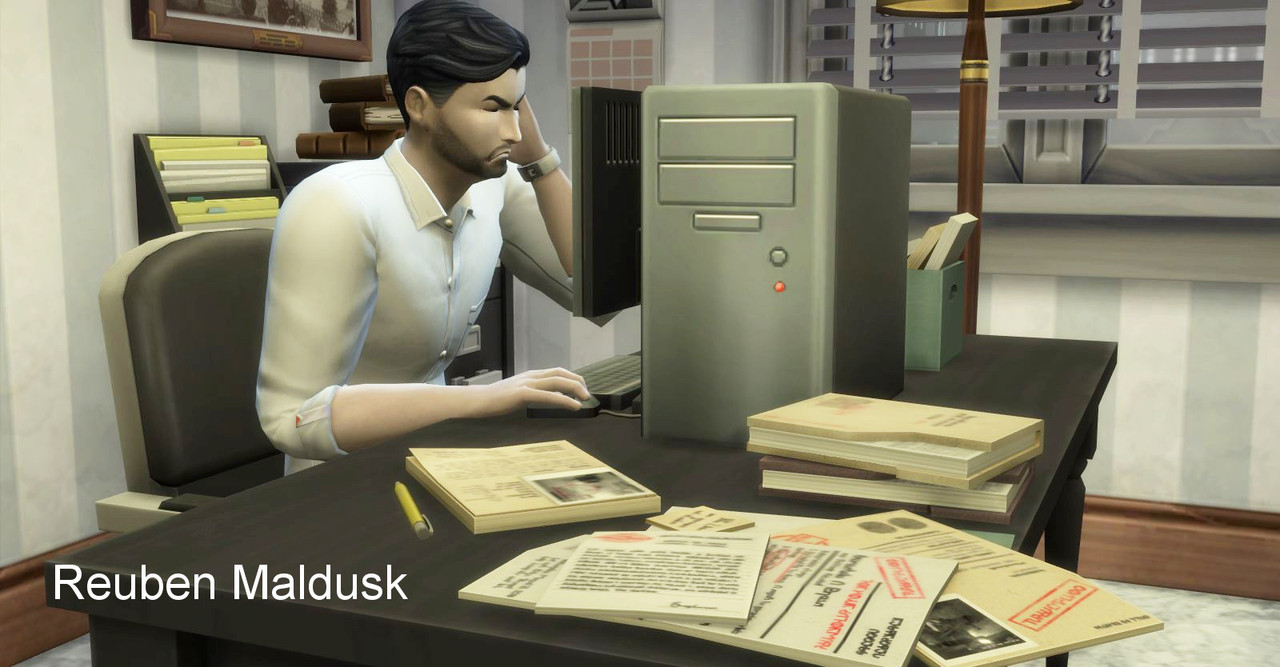 They're about to become roommates. Obviously, they're going to get along great.