White
Sign In · Register
Home› Feedback› The Sims 4 Game Feedback
April 9 - It's time for our Friday Highlights! You can check them out here!
Welcome to all NEW SIMMERS joining us on the Sims forum! 🎉 Have fun on the forum and please make sure you check out the forum rules and
the rules about necroposting.

I'm starting to think it's not gonna get better.

KaeChan2089 Posts: 4,944 Member
September 2019 edited September 2019 in The Sims 4 Game Feedback
Yeaaahh....I am mostly convinced that nothing isn't gonna get better....so, still waiting for LGR's video to make my decision...but wanted to share. 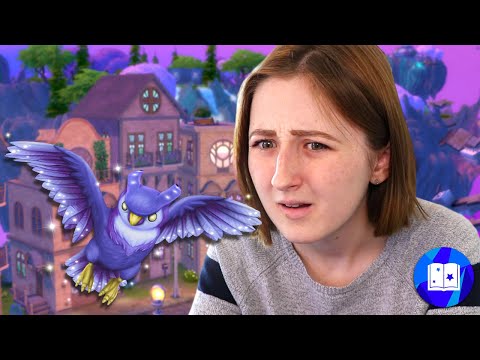 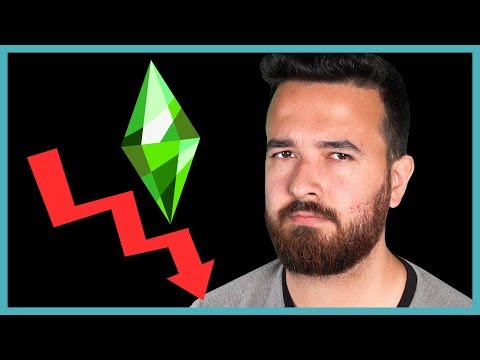 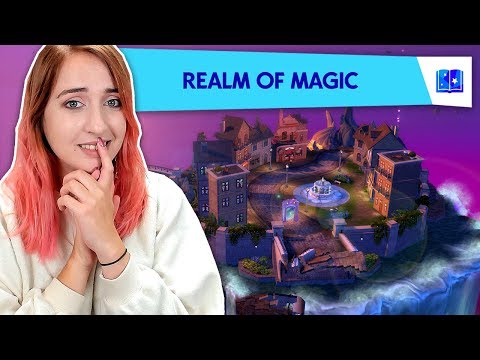 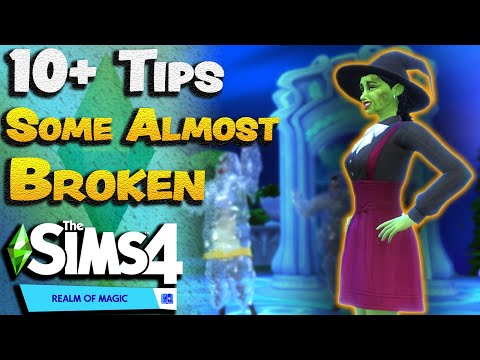