White
Sign In · Register
Home› Creative Corner› The Sims 4 Lots
It's Patch Day! Today we release our latest update which adds Customizable Pronouns to The Sims 4, click here to read the patch notes.
May 20th - It's time for our Friday Highlights! You can check them out here! 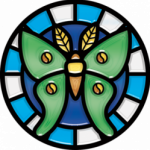 There is a theme for this month. This month I would like to see this simple home turned into either a fall scene or a spooky home. I look forward to everyone's creativity! I can't wait.

This is just for fun. There will be no winners announced. I will, however, walk through each entry and give a review. This is will probably be punctuated by my own rambling commentary, so come prepared.

The rules are simple:

*Do not move or delete any exterior walls.
*Do not use any CC.
*Give credit to any work not by you (such as artwork).

Everything else is fair game. Change the interior walls as desired. Use whatever doors, windows, or other features desired. Change the roofing, fencing, wall height. Change anything you want except no moving or deleting of the exterior walls. Decorate inside and out, including landscaping. No limit on budge or packs used.

Tag your lots with #TakissisSC4.

Pictures (if you have more than 5, please use spoiler tags): 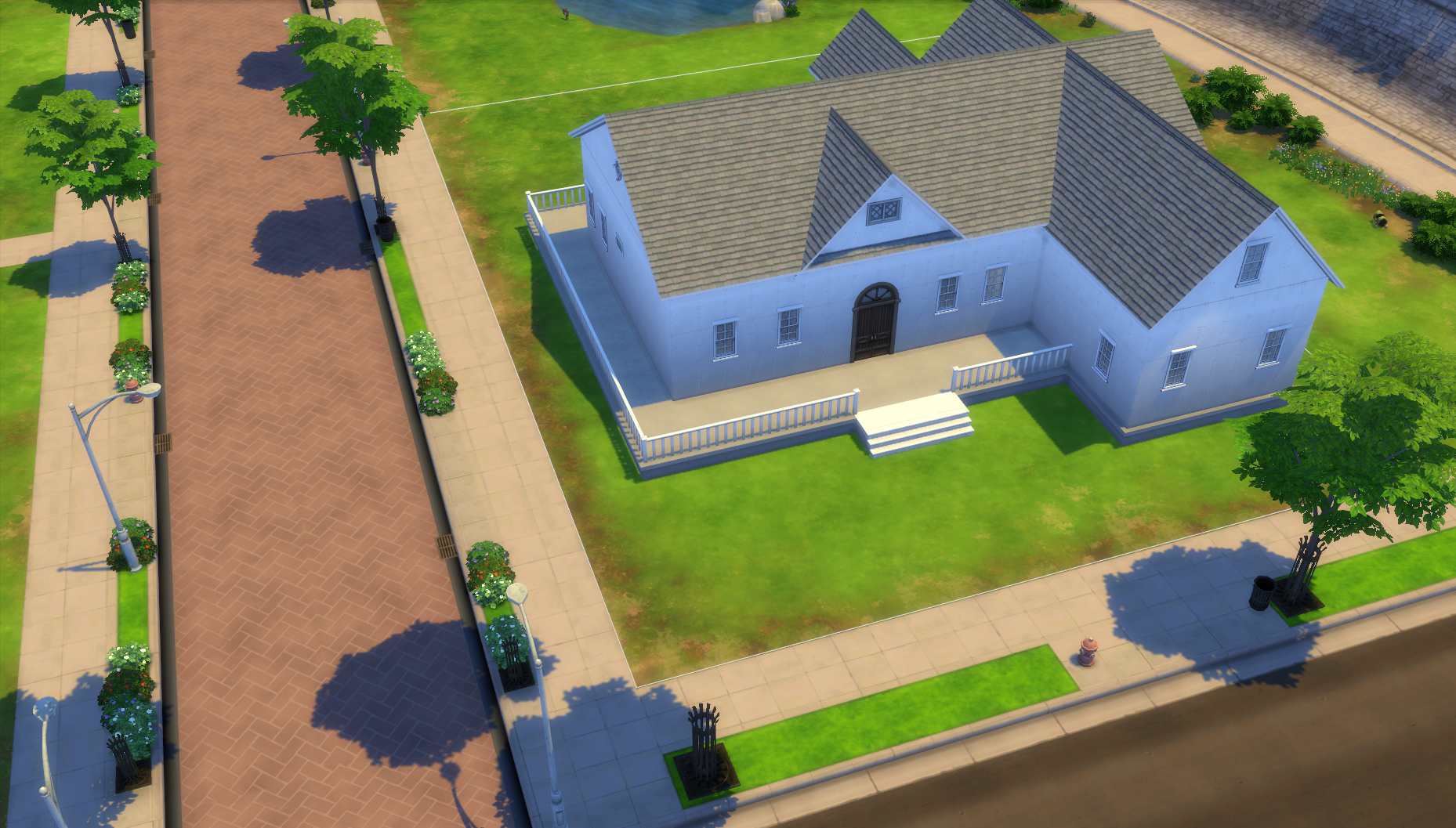 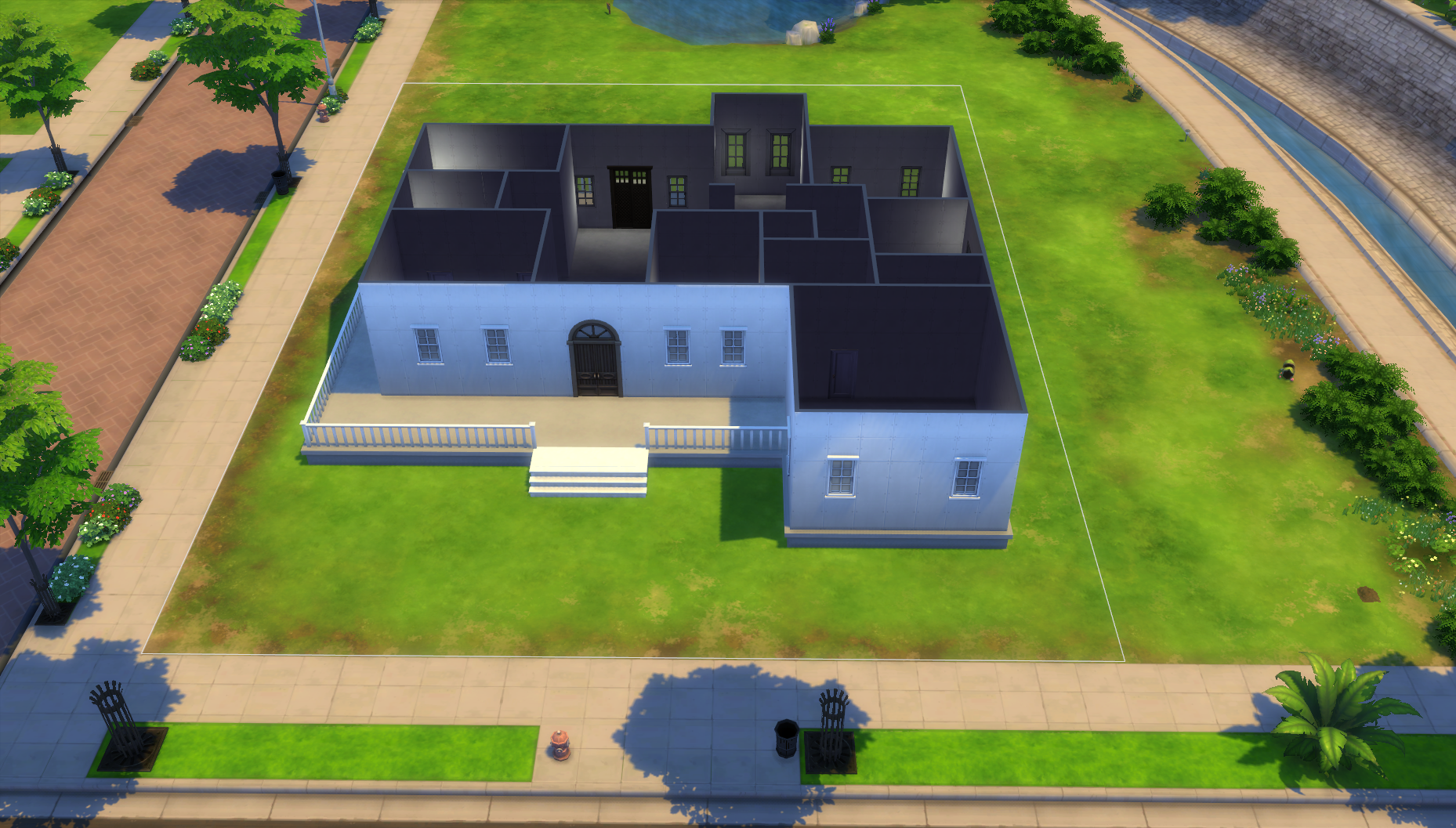 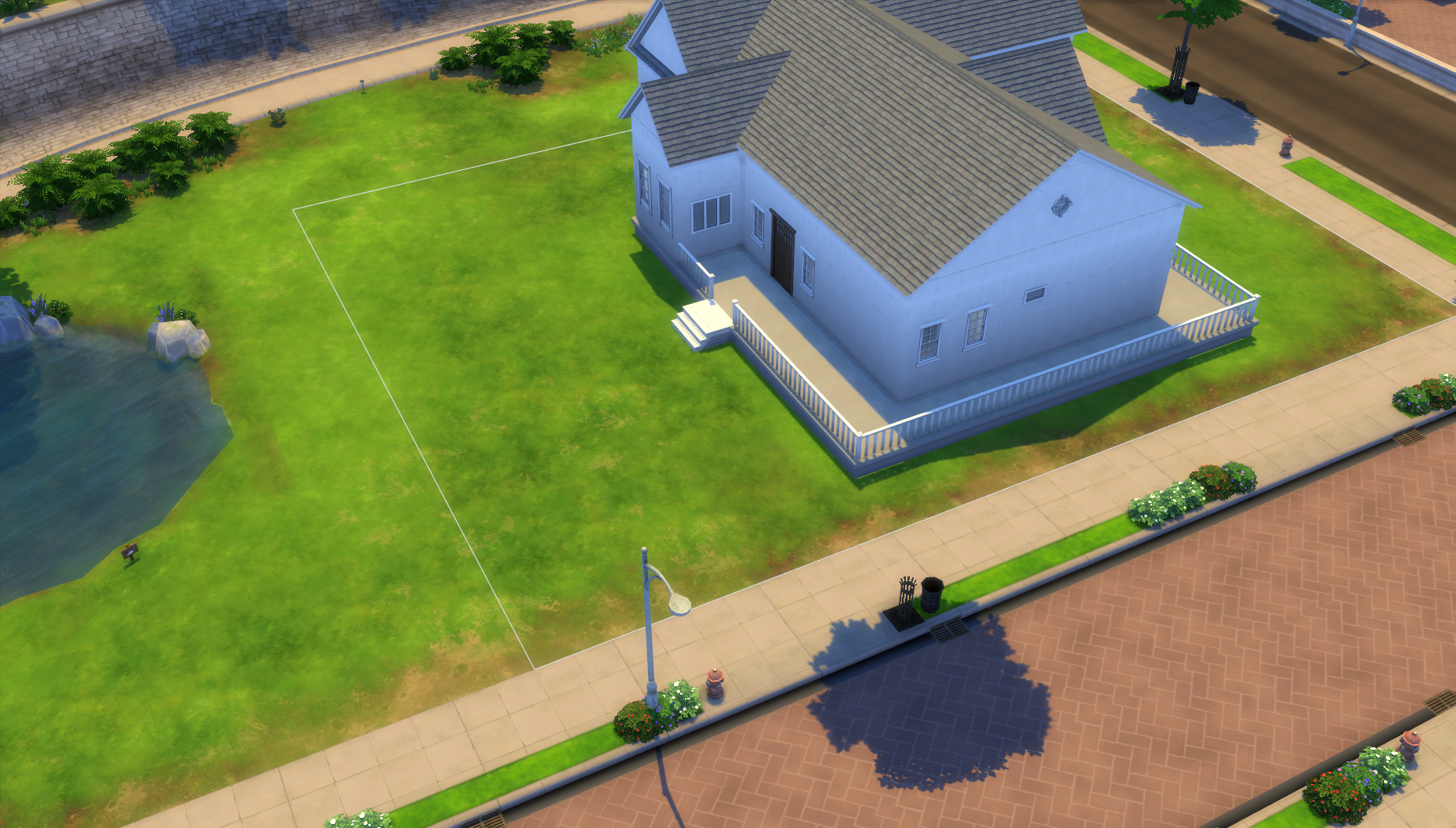 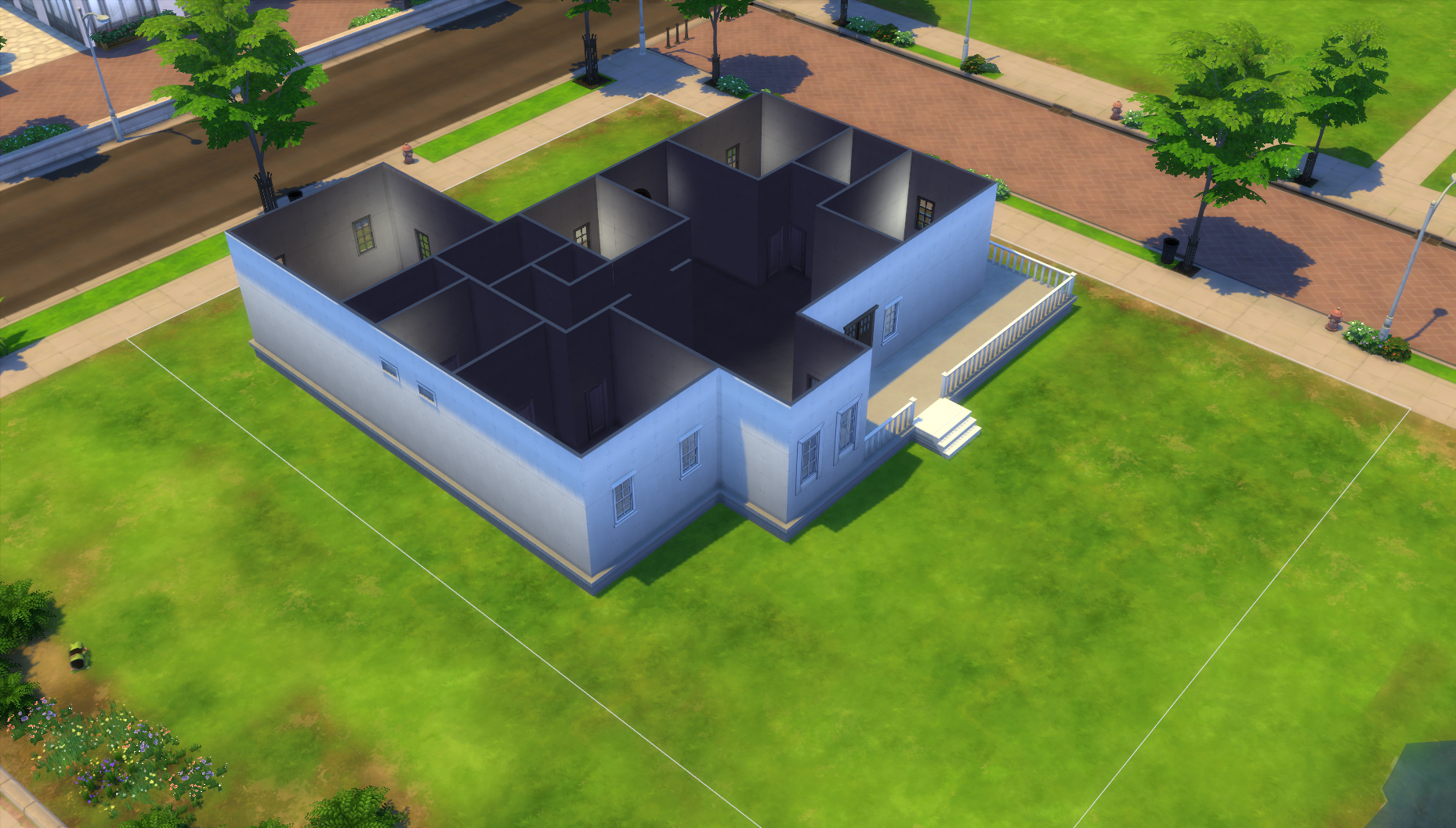