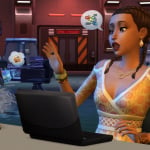 Most are larger lots it seems though.

It's hard to see all of them, but they are there

Not every lot has a marker on it. 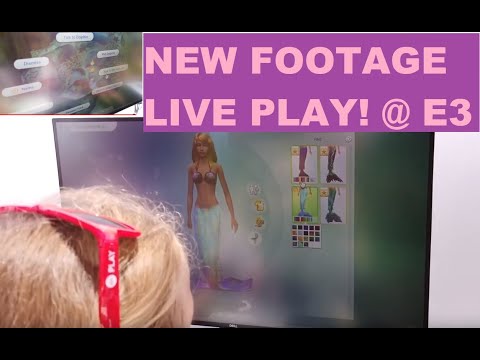 Larger than Get Famous which I like, Brindleton Bay/Newcrest is as small as I'd want it to get though

I guess the City Living/Windenburg sized worlds are behind us now.
Jackeline. She/Her.
Insta: https://instagram.com/jkarajs?igshid=oef2ymrand3g
10