What did you do with your townies? Are there any you especially like or dislike? 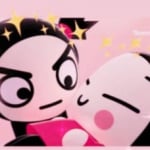 StrawberryYogurt Posts: 2,798 Member
May 2020 in The Sims 2
Not popular npcs like mrs crumplebottom, but like the neighboorhood people. Apparently these are the Pleasantview townies now that ive looked it up. I usually only play my custom neighboorhoods so I thought they were the default.
Did anyone's personality seem interesting to you? 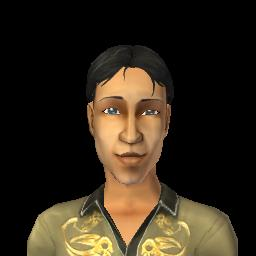 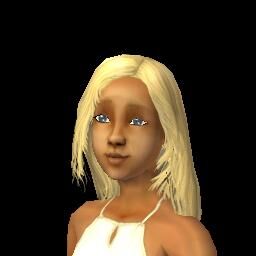 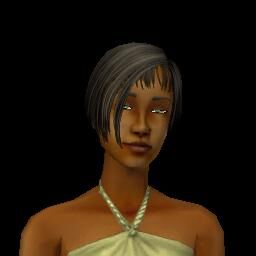 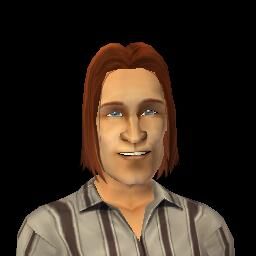 Benjamin Long and Brandon Lillards are both nutjobs in my games, they always causing drama. Komei is boring so he or Joe Carr is usually my "punching bag" when I want to test out something evil. Meadow is a sweetheart and in one save I had her marry one of my fav sims, went to college and had a cute daughter named Doe. One other of my sims married Niel LeTourneau, he is a sweetheart. He is a firefighter and he stopped one of the fires she had started in her dorm kitchen fire at college.

Ok this makes me want to play again

I love all the storylines i had!
The Sims has currently lost its identity. Bring it back for TS5