White
Sign In · Register
Home› The Sims 3› Creative Corner› The Sims 3 Builders
The Modern Menswear Kit is available now! Picked it up? Head on over to the Screenshot thread to show off your new creations here 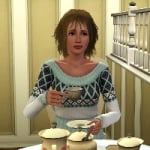 suzses Posts: 2,415 Member
August 25 edited September 15 in The Sims 3 Builders
We're really excited to begin sharing with you our project to build an English country village. It started with simply an interest in creating some pretty ivy covered cottages and grew into something a bit more involved. Our village is imaginary but is largely inspired by the Cotswolds and its pretty honey gold stone. Ackney-upon-Sherne exists in current times but has rich historical roots. Its origins date back to the Saxons, who settled on the central island, and includes a Norman castle ruin on the nearby hilltop.

The name for the village originates from the Saxon language and means basically oak island on the shining river. Ack = oak and Sherne (what we decided to name the river) = shining.

We have a little side area that's a bit different, too - more on that below in this first post where we talk about map areas. 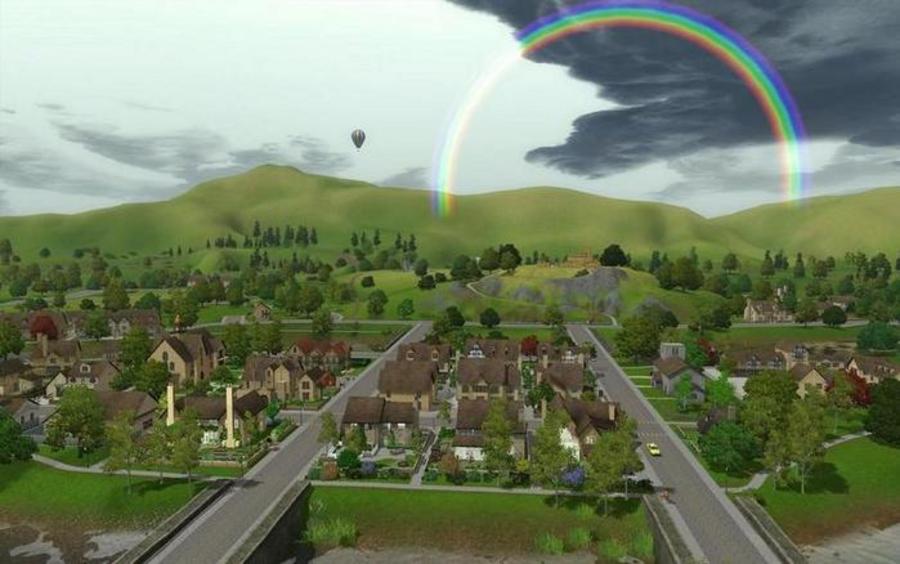 We wanted to find an already existing world that would fit an English landscape and in looking about realized that Riverview would do quite nicely for our project with a little tweaking. That "little tweaking" became a lot more involved and complicated than we anticipated, and we are very grateful to @Hidehi for hanging in there to make it come about. Thank you, Hidehi!

The empty world by Hidehi is available for download here:
On MediaFire: https://www.mediafire.com/file/x95a05ctl18wsxh/Ackney-upon-Sherne.Sims3Pack/file
On the Exchange: https://www.thesims3.com/assetDetail.html?assetId=9478955
- More about it on the forum here

(The world does use some things - like trees, streetlights - from various expansions.)

We'll all be uploading our completed lots separately to our studios for you to download, with a post about them here. Once everything is complete, the plan is to also offer a save file with the lots in place (plus a few households) that can be used in conjunction with the empty world.

Content used: Almost everything! Since this is a creators' collab, we wanted to make it as flexible and fun as possible for our builders to create the impressions they sought to make (within the theme, of course). There is NO CC used, but all expansions, stuff packs (including Sweet Treats) and store content were allowed, except for the following: No expansion preorder sets, no Katy Perry content from Showtime, and no promotional items (e.g., Dr. Pepper, T-Mobile). The primary reason for the exclusions are that the person who will upload the eventual save file (suzses) does not own them and cannot obtain them at this point.

We've divided the world up into 10 maps, basically what would fit into a screenshot. Each map appears below in one of the following posts and will include under it a listing of our builds. Map 5 is the central island, where the village first began, and the area where we will begin our uploads this week. Maps 1-8 are all parts of the Cotswolds village - some older areas, some newer.

Maps 9 and 10 are a little different and based on the Lake District with a little Beatrix Potter thrown in. While the Cotswolds and Lake District aren't right next door to each other in the real world, they are here in Ackney-upon-Sherne.

If you think you would like to contribute something to our project, please contact suzses privately by PM here on the forum, and we'll let you know what we have planned. We will only be discussing our completed builds here in the showcase thread. Please do feel free to chat with us and ask questions about our builds.