White
Sign In · Register
Home› 60smusicluvr› Activity
September 24 - Everyone ready for the Friday Highlight? It's ready for you here! 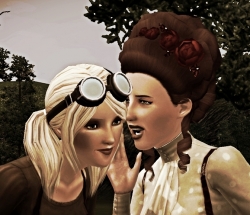