OH MY GOSH! The ENTIRE Sims 3 Collection is Bundled at Steam and is ON SALE!!!! *Scream!* 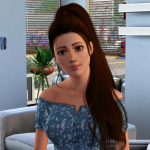 ClarionOfJoy Posts: 1,929 Member
December 2021 edited December 2021 in The Sims Franchise Discussion
All The Sims 3 DLCS are in a bundle (without the base game) for ONLY USD$66.50!!! That is 82% off the full price of the entire collection! That's USD$3.50 per DLC!!! Get it while you can! This is only the DLCs - the base game is on sale for USD$9.99, but buying both is still an amazing deal! Also, it might take into account any DLCs you might have (not sure though). So if you have some DLCs and the base game, you might be able to complete the rest of your collection at an even cheaper price!!!

Freaking get it already!!! I'm not sure if this will go for the entire holiday sale!

Post edited by ClarionOfJoy on December 2021
Took a quick snapshot of my active sim with her date riding the roller coaster at the amusement park:
The look of sheer terror is priceless, lol! 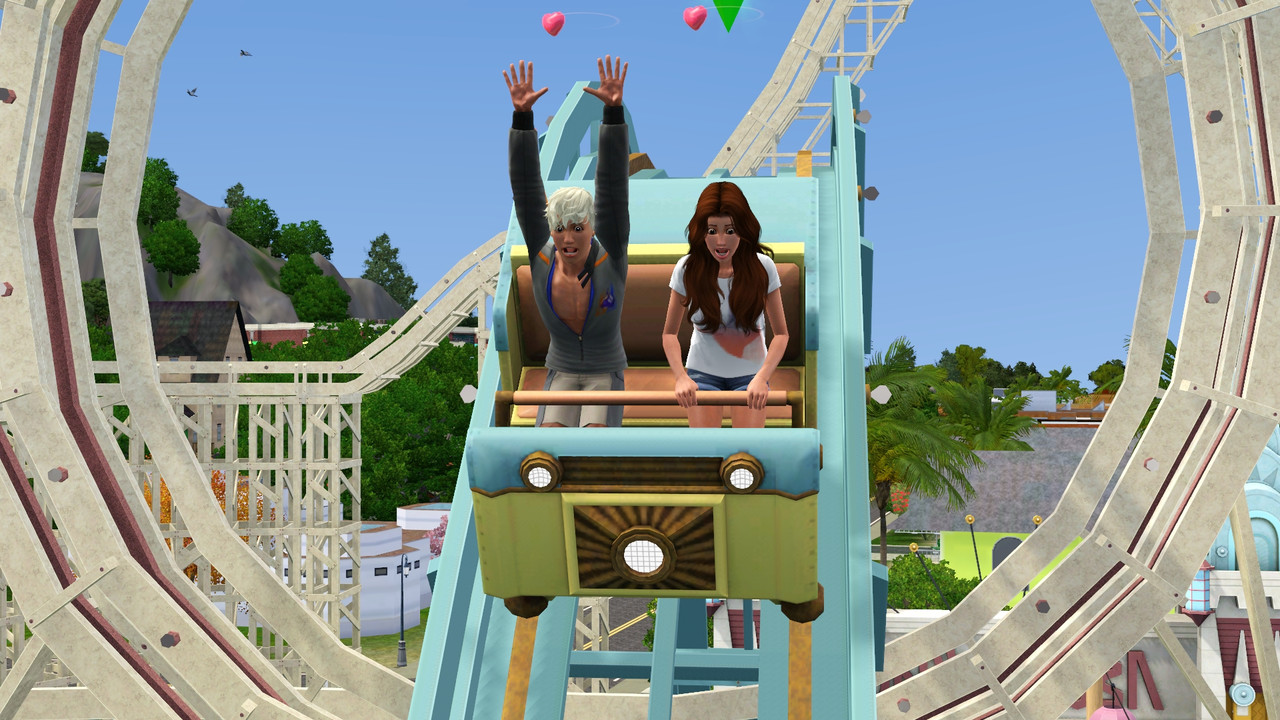