White
Sign In · Register
Home› The Sims 3› The Sims 3 General Discussion
May 13th - It's time for our Friday Highlights! You can check them out here!

Race Against the Clock Challenge 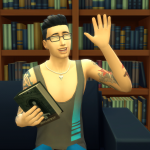 icmnfrsh Posts: 18,661 Member
March 2021 edited March 2021 in The Sims 3 General Discussion
I'm not sure if someone has done something like this before, but I'm posting it here just in case:

You feel like you haven't really done much with your life, as if you were created from a blank slate at the age of 60. It's not fair! There's still so much in life for you to do, so you decide to work towards another lease. Maybe you can do something more meaningful the second time around.

Here are the rules:
- Create an elder sim in CAS. You may not create them in an occult state that extends a sim's lifespan, such as vampires, werewolves, fairies, or genies.
- You may give them any look, traits, and personality. The only exception is that you cannot give them the Ambitious trait.
- On that note, if you purchase the midlife crisis reward, you may not pick Ambitious until the challenge is over. you may choose any trait you wish. You can think of it as an initial cost to unlock Ambitious. How quickly will you recoup the 20k cost, though?
- You're allowed to create other sims in the household, but they may not contribute to the challenge in any way. This is your sim's journey, after all.
- You can choose the short or normal lifespan settings. You can also customize the number of days left in the elder stage, but it cannot exceed the default number in the normal setting. If you want a harder challenge, you can reduce the number of days left.
- Your sim's goal is to obtain a Young Again potion or a Fountain of Youth elixir through any means before dying. Purchasing it using lifetime points and concocting it using the chemistry table are okay. As said before, other sims cannot contribute to this, so the Young Again potion/Fountain of Youth elixir must be bought or concocted by your own elder sim.
- Any methods that halt, reverse, or slow down aging other than the Young Again potion or Fountain of Youth elixir are not allowed until you have finished this challenge. This includes going to a foreign country or going to college, since you can gain lifetime points and skills without aging during that time. If your sims could age abroad/in college, you wouldn't have enough time to fulfill the related LTWs anyway. If your sim feels like they prefer being 25 forever, you can get them the Age Freeze potion once you're done with the challenge.

My inspiration for this was that I rarely make elder sims in CAS, because it's sad that they have no skills, memories, or experiences that late in life. And they also die in a short while, which is also unfortunate.

I still have to playtest this, but if it turns out to be too difficult on the normal lifespan, I might relax a few restrictions. Update: I tried the lifetime points route, and the elder lifestage duration for normal lifespan seems to be enough time to scrounge up 70,000 lifetime points. It was very close, so I decided to allow the player to "purchase" the Ambitious trait with the Midlife Crisis reward. Another friend (Bella, see below) tried concocting it using the chemistry table, and she was able to do it as well.

Second update: I tried it again without tattooing and getting the Fast Learner reward. I was able to complete the lifetime wish and earn 70,000 points at 89 days old--one day to spare! I also raised Arturo's logic skill through the chemistry table, and he was able to discover the Young Again potion earlier, but I wanted to see if 70,000 points was doable within two weeks. And it is! 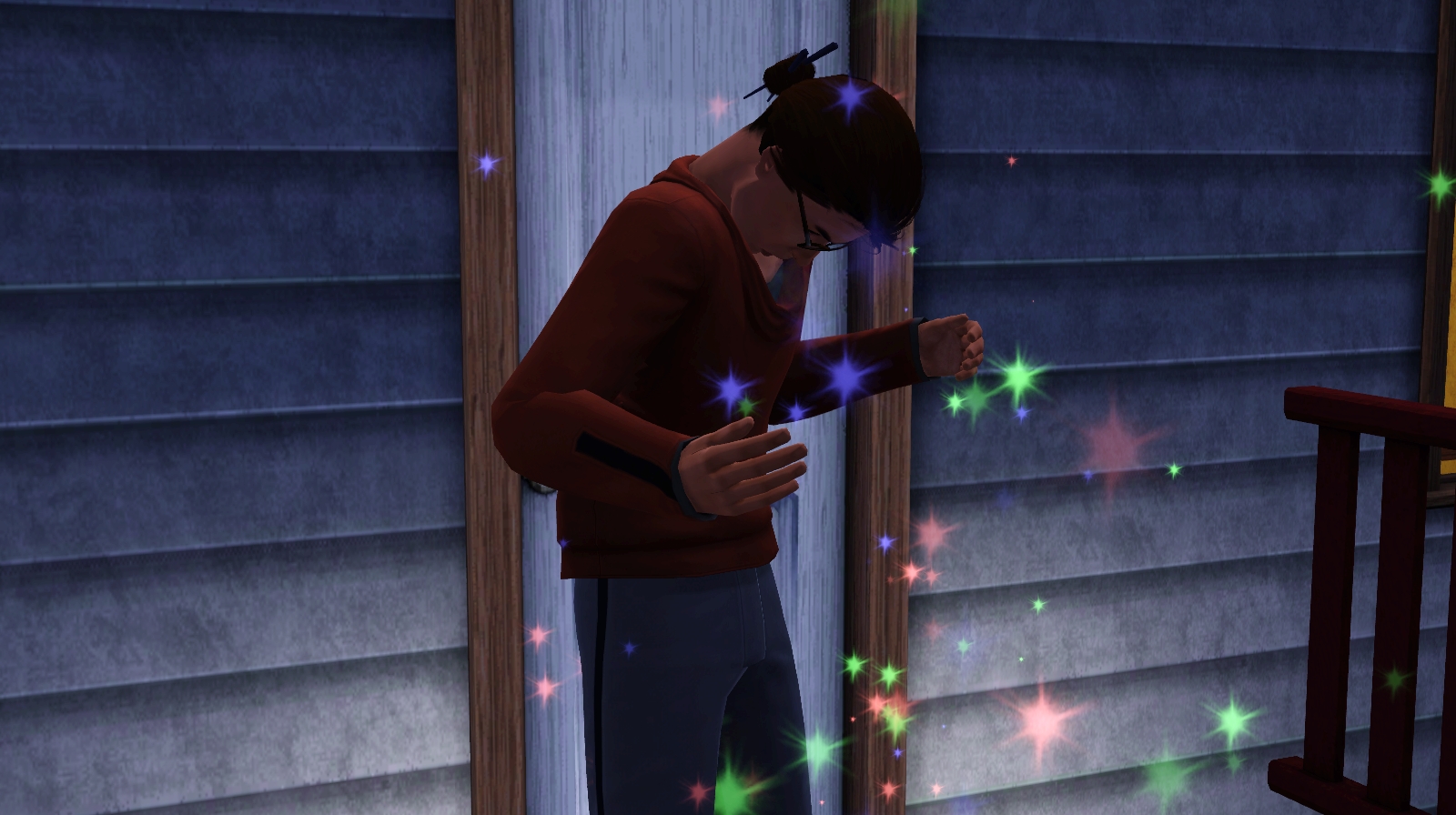 Post edited by icmnfrsh on March 2021
Don't manhandle the urchin. He's not for sale. FIND YOUR OWN! - Xenon the Antiquarian, Dragon Age II

Race Against the Clock: Can your elder sim turn back the clock before their time runs out?
8