White
Sign In · Register
Home› The Sims 3› Creative Corner› The Sims 3 Stories and Legacies
June 3 - New The Sims 4 game update available for all platforms - Check out the patch notes here. 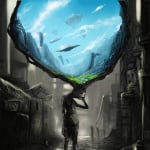 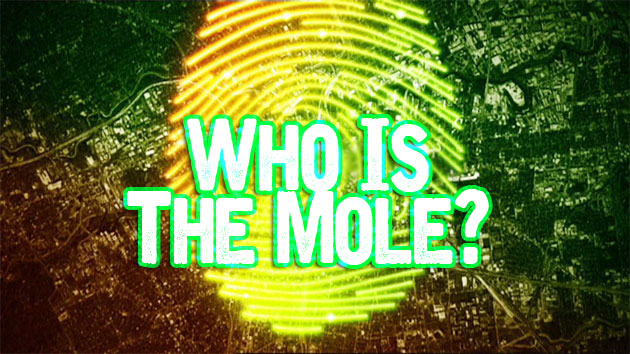 This final season will be the most fast-paced and competitive yet.
Do you have what it takes to expose the newest and cruelest Mole??
MISSIONS & MONEY
There will be a total of 6 missions this season, each one voted as the best mission from every season.
All money earned in a mission will go into the Mole's Pot, and the money that is lost will go into the Mole's Stash.
Whoever has the most money at the end of the season (between the Winner and Mole) is dubbed the Ultimate Victor of the season.
This imaginary money will be converted into simpoints, which the Winner and Mole can use to buy items from the Sims 3 store.

QUIZZES, EXEMPTIONS, & EXECUTIONS
After every mission, there will be a Quiz followed by an Execution. All execution ceremonies this season are double eliminations.
Quizzes are 5 questions, plus an additional "Top 3 Suspects" ranking (this ranking is used for 3 reasons; 1) As a tiebreaker for the finale 2) To dock money from the Mole's stash and into the group pot at the end of the season & 3) For my own amusement).
Each quiz will be an assortment of PUBLIC and PRIVATE questions. You can find the answers to PUBLIC questions more easily, since they are open to the public. PRIVATE questions, on the other hand, will be more difficult as the answers are private information (1 question from the 5Q Questionnaire will be used in each quiz).
Exemptions are earned/found in missions, and once acquired, will automatically be used for the following quiz. If you have an exemption, you are safe and do not need to complete the quiz (however, you still must send me your ranking).

CONFESSIONALS
Same as a DRE (diary room entry). You can send a DRE once per episode, but you cannot send an ADRE* two episodes in a row. None of this is mandatory, but recommended to feel more involved in the story.
(*Your ADRE may be denied or postponed for various reasons. I'll be balancing dozens of characters and story arcs, so sometimes an ADRE can interfere with my plans. A lenient or open-ended ADRE is your best bet to get it featured in the episode)