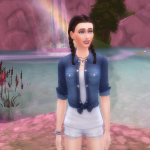 1. This game involves lynching, killing, arguing etc. Don't take anything personally, but on the flip side, don't be rude either!
2. Don't edit your posts

3. Only bolded votes will count. Nicknames are fine, as long as I know who you're talking about (Broncos4life or Broncos would be fine)
4. If anyone does not post for a full 36 hours (a day and night cycle) they will be replaced if possible. If you're going to be gone, let me know!
5. Whispering is not allowed.
6. Days will last 24 hours, nights will last 12. If everyone has voted, I will end the day early. Because of school and softball, I will not use hammers. If all night actions have been received, I will end the night early.
7. I'm going to try to have Days and Nights start/end at 8am or 8pm
8. Veteran players, please help guide new players if we have any.
9. If you don't submit a night action, nothing will happen. I'm not a fan of randomizing it. And it doesn't have to be bolded, but you can if you would like.
10. You are allowed to speak at night, but off-topic only. So you can talk about how you had ice cream for dinner, but not about who you would like to lynch in the next day.
11. You can unvote, revote, change your vote as much as you like, just make sure it's bolded
12. You may vote for a no-lynch
13. If you are a ghost, feel free to stick around and enjoy some complimentary ghost popcorn, just please, don't speak on-topic.
14. You can role-claiming is allowed, but guys, please don't mass claim
15. Most importantly, Have Fun!

I will be using the Anarchy setup, with some different roles then we're used to. I'll do my best to explain them.

So the guy was behind a bombing at the NCIS building... In this game, each night he can visit one player, that player is then fused. Once per game instead of fusing somebody he can blow up all fuse players. After that he loses his ability to fuse players.
Ari Haswari 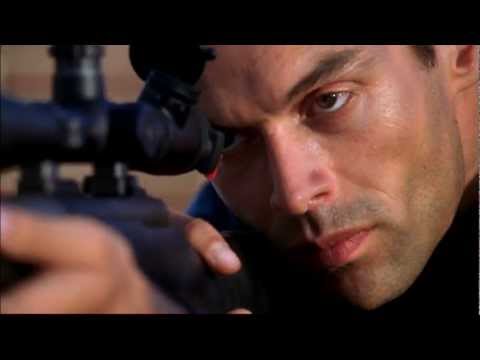 Former Mossad agent, kind of sort of hates NCIS. During the day, Ari can pm me to kill himself and one other player.
Trent Kort Who doesn't love Trent Kort, besides any NCIS fan ever? He has a habit of holding grudges, and blowing up people's houses to save his behind. Each night, he may kill a player. 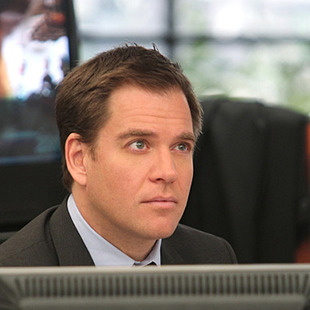 "My name's Anthony. Friends call me Tony, which backwards is Y not." He's the wildcard of the team, quick-witted and smart. Each night, he can visit one person,
and protect them from being fused or remove any fuses. He is immune to fuses.
Ziva David 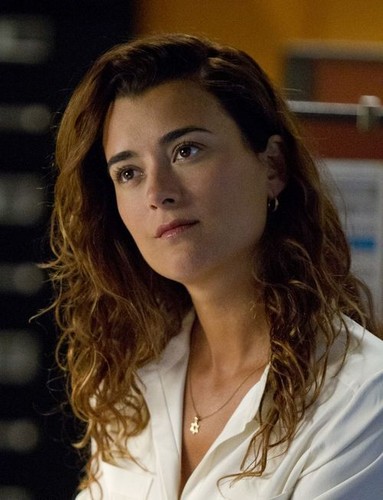 "I will kill you eighteen different ways with this paperclip!" Ziva is a former Mossad agent, and known for quick thinking, knife skills, and misusing American idioms. Each night, she can visit one player, and remove any bombs and protect them from receiving one. She is immune to bombs.
Leroy Jethro Gibbs

"Rule #13: It's better to seek forgiveness than ask permission." Gibbs is a man an ex-marine, a man few of words, and the well-respected leader. He cannot be killed by the mafia goon, and can protect someone each night from the goon.
Timothy McGee

"Did you ever stop to think that maybe I am the plucky comic relief?" MeGeek!! He's the guys you go to for anything techy, and often the victim of everyone's jokes. Each night, he can learn who a player targeted, if anyone.
Abby Sciuto 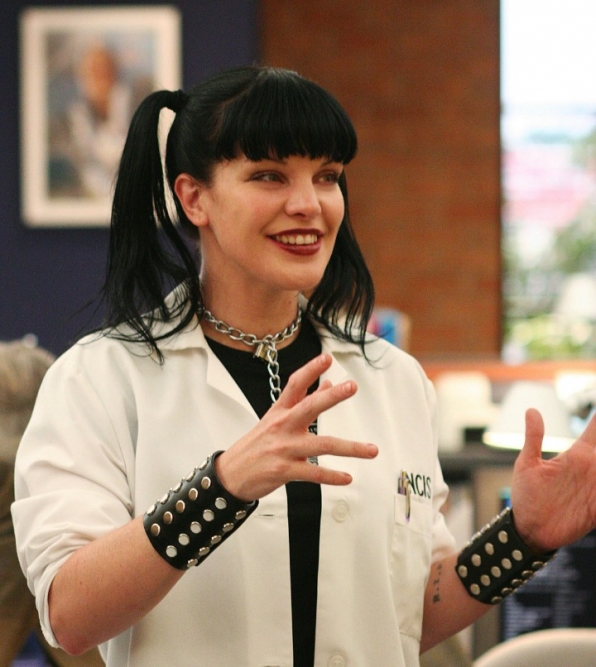 "Never forget: I am one of the few people in the world who can murder you and leave no forensic evidence." Abby is the happiest goth you'll ever meet, and probably the smartest. She is the team's forensic scientist.
Leon Vance

Director Vance, that is. He oversees all NCIS teams, and runs the place.
Dr. Ducky Mallard Ducky is never short on bow ties! He is the wise medical examiner.
Jimmy Palmer 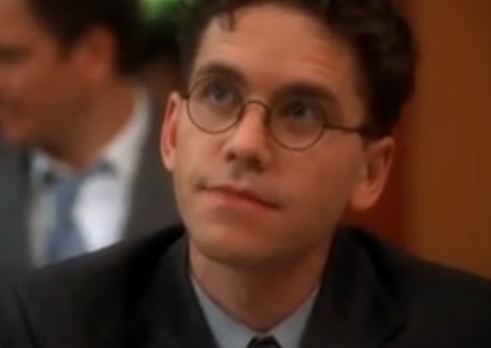 "It wasn't supposed to end this way..." Yeah Ari kind of killed her way back when but we don't talk about that.... *runs for tissue box*
Eleanor Bishop

Has an interesting habit of doing her work on the floor...
Nick Torres

Master of disguise, the guy you call when you need someone to go undercover.
Jenny Shepherd 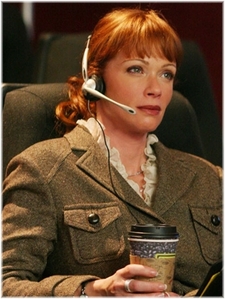 Former director of NCIS, she kind of died too..... 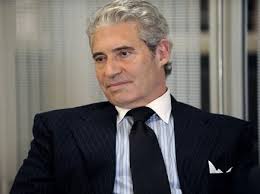 Last name sound familiar? Former Mossad Director and father to Ziva and Ari. Hardcore killer who just kills, explains later. Each night, he visits two players and gives them a bomb. If not removed by Ziva, it will explode 2 nights later.
Post edited by Broncos4life on October 2017
Do you like games that involve strategy? Do you like solving a mystery? Come try a Mafia Game!
0