Who has played a Household right from start? 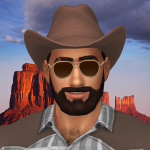 JasonRMJ Posts: 724 Member
July 2016 edited August 2016 in The Sims 4 General Discussion
Has anyone ever played a household, that's 2 years old? right after The Sims 4 released?
while I had, one of my old household is called "Roomies" All of my sims were actually made from the Create a Sim demo, and when I got the Full game on late September,I downloaded the Gold Lake Manor by Eriks122 for them and I totally revamped the estate for them to live in... LOL

The Hunderson family is the first household I have created. They're pretty much hipsters.

My favorite sim character is Julie Hunderson, she's a smart blond, who likes to garden and cook gourmet food for all of my household sims to eat. She also has the signature, Large Brim Sun Hat, all of her everyday dress has the brim sun hat.

Mike Hunderson is a used to be hot-headed sim, I later changed his trait. He's a bodybuilder that he used to work in the athlete career and now he works as a police.

Carrey Hunderson works as a journalist, she's a neat freak and I actually love the neat trait because the estate is really huge and I totally hate to use the god hand to pull and carry the trash and throw it in the dumpster.

The Danial family, are married to each other.

Kyle Danial is a CEO and a Mastered painter who has sold many masterpieces, and has the most held funds in the family.

Matthew Danial is a jokester who's gonna be a famous comedian anytime soon, he is the husband of Kyle Danial.

The Brown family, are adopted siblings.

Mark Brown is my second favorite sim, originally he was suppose to marry Julie Hunderson instead, but I later change it to Mike Hunderson as his groom.

Jennifer Brown is a handy sim and a writer too, she earns a lot by selling bestseller books, and a mastered painter. She's my third favorite sim, she created the most beautiful crafts and paintings I'd seen.

Rachel Brown is a romantic sim whom I have played little with her character. I was never keen with her.

This is the Roomies household

anyway after I got all those Content Packs it's time for a makeover,I gradually revamped everything except for the faces.

here's them in this mysterious year. 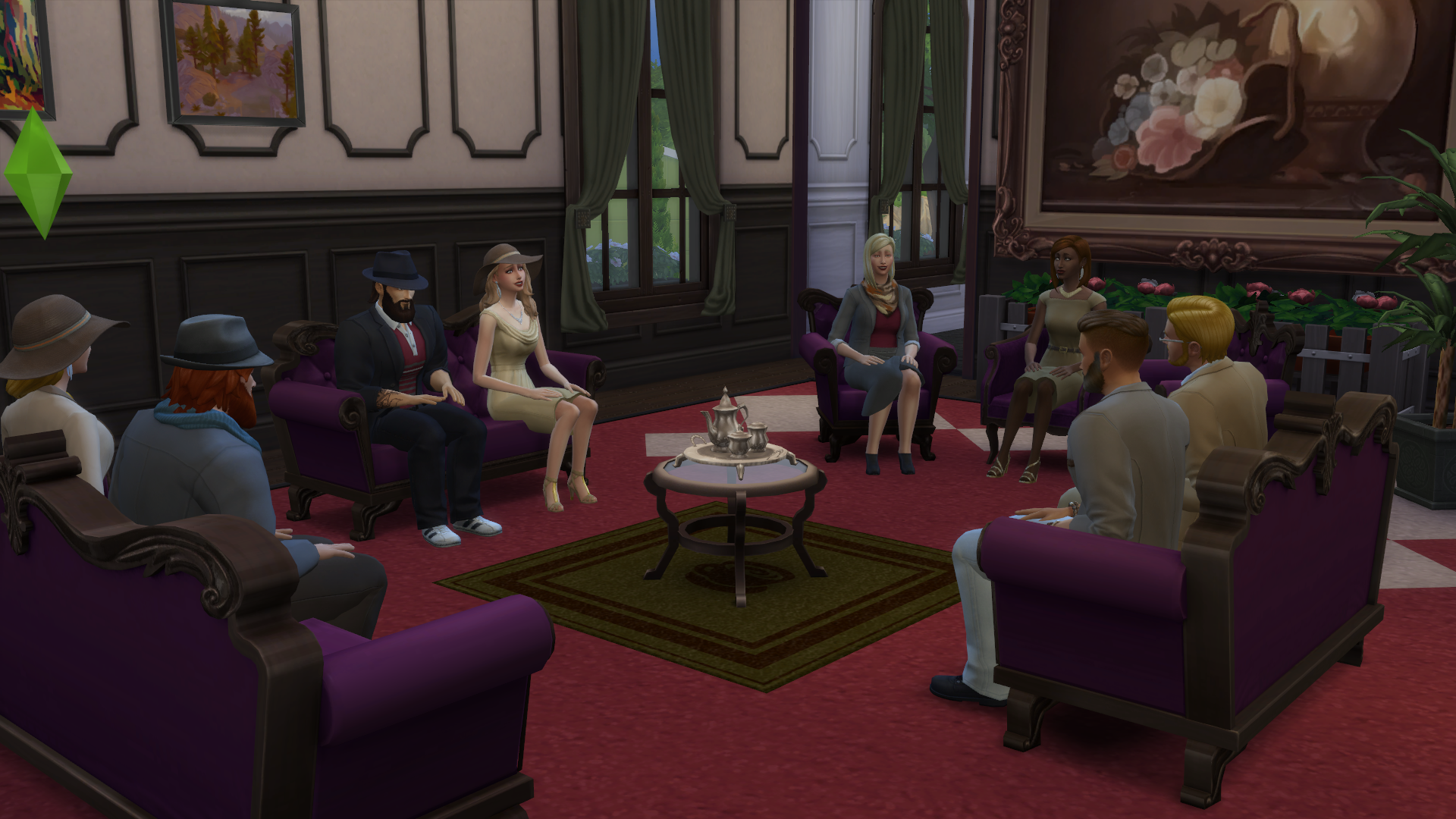 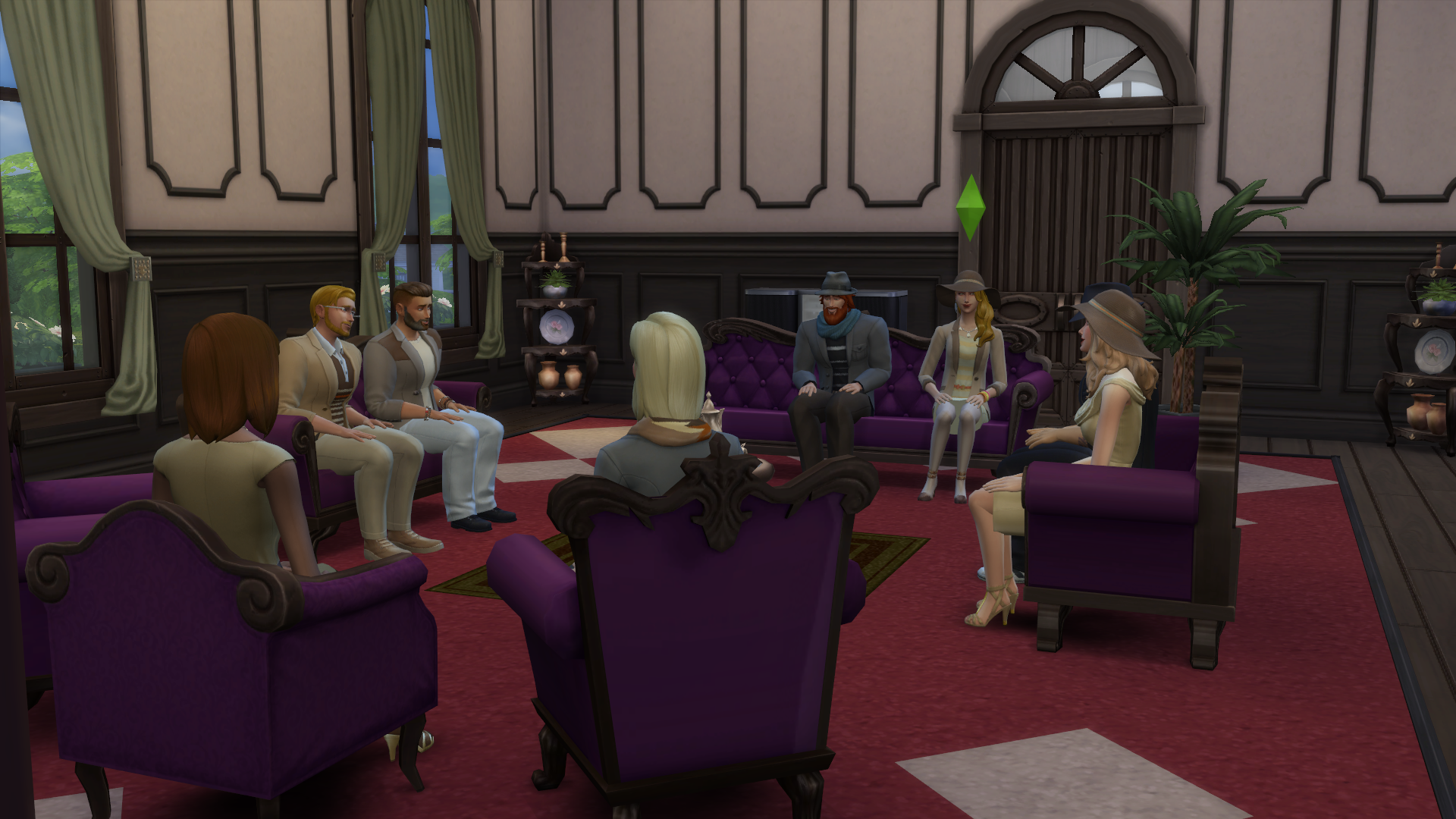 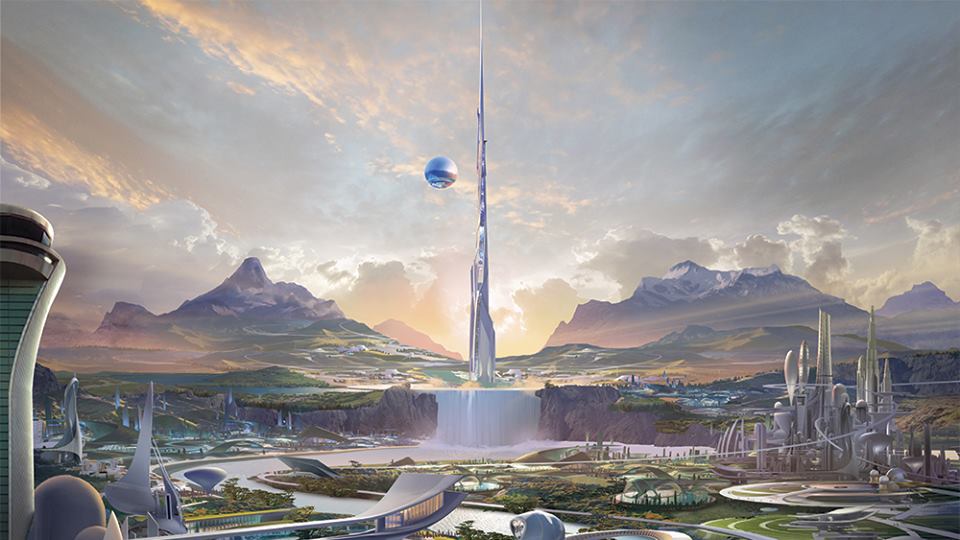