The Fashions Of Sim 66 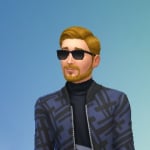 Kellogg_J_Kellogg Posts: 872 Member
October 2021 edited October 2021 in The Sims 4 Sims and Modeling
Hello. I write a sim lit story called Sim 66, you can find links to it in the Writer's Lounge of the Challenges and Stories board. It's set in the late 1960s and with the abundance of Sixties custom content at the moment I've made over all the characters, townies and premades to look as authentic as possible given the materials out there...still no Nehru jackets for men out there...if anyone knows of a cc content creator who would be interested in making them please get in touch!

Anyway, here is a selection of characters and the outfits they were in the story. I've put a lot of research into the fashion side of the story...on Pinterest I have over 1200 pictures of fashion, interior design and life in the 60s and each outfit you see here is modelled on real clothes from back then.

Jeremy is a button-down, square type of guy who works in an office and is often taken aback by the Swinging side of the 60s. His outfits tend to be on the conventional side with short hair. His shirt is part of his party outfit; bought for him by his more fashionable girlfriend. 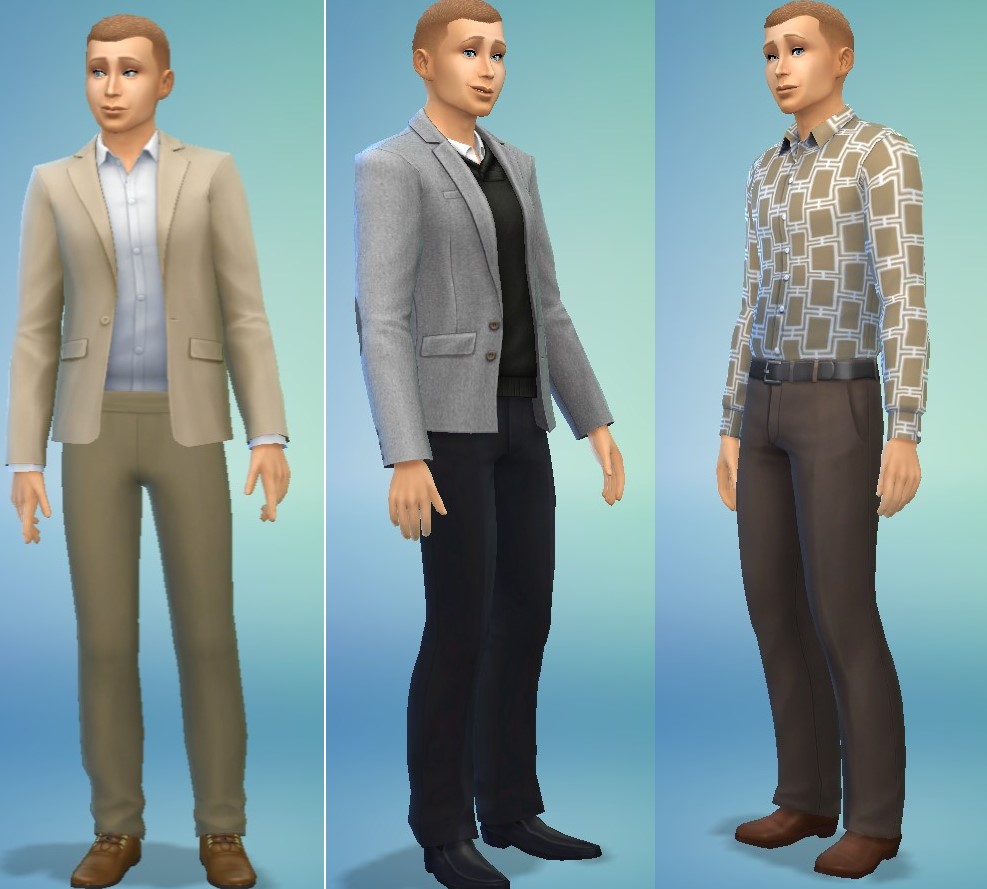 Barbara is new to Sim City, having moved down from Montreal. She runs a trendy clothes boutique in Magnolia Promenade and is the girlfriend of Jeremy. She wears what's hot on the high street for young women. 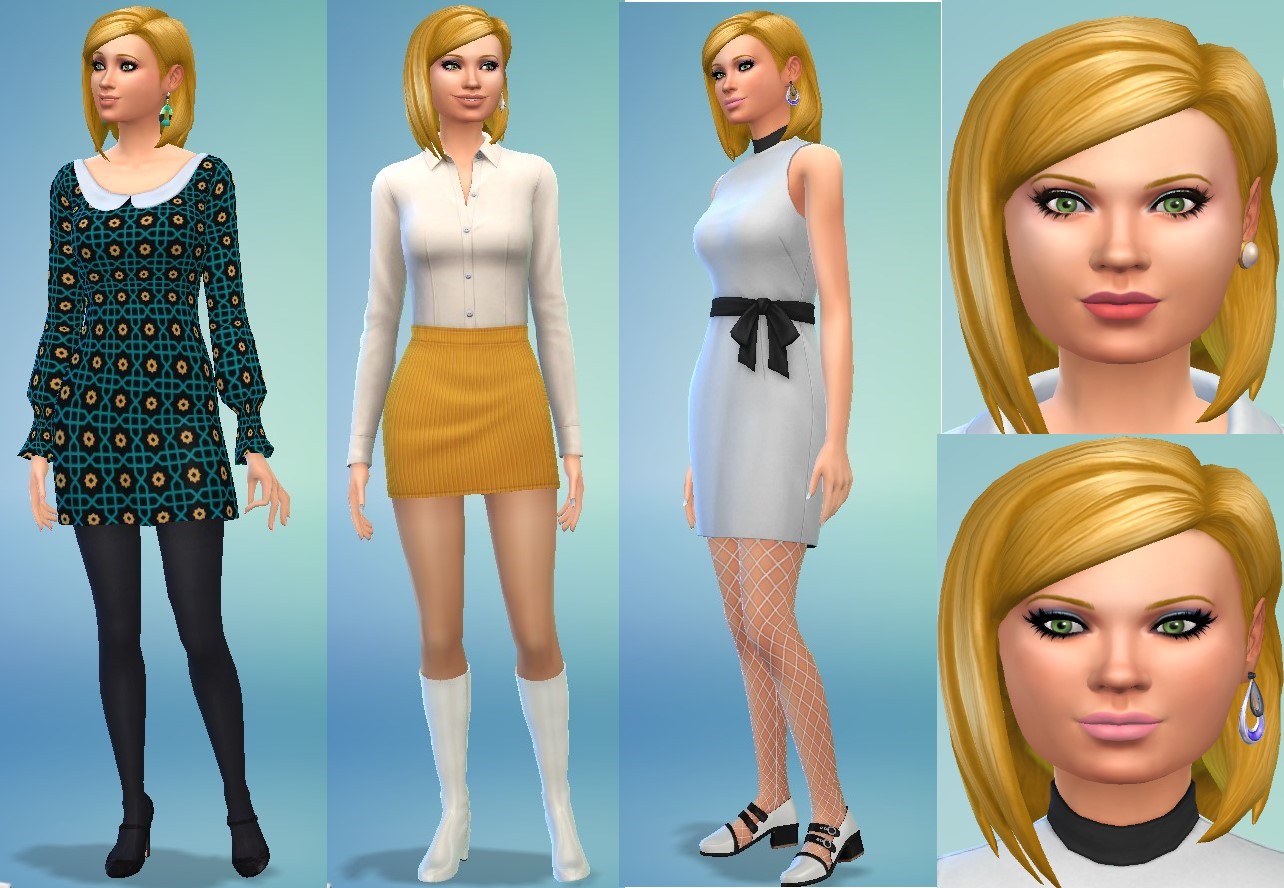 Suzy is a classic "Dolly Bird" from the 60s. She doesn't just wear what's fashionable...she sets the trends! She's a reporter for a trendy youth magazine and dabbles in investigative journalism. She likes the "Mod" look of black and white especially. 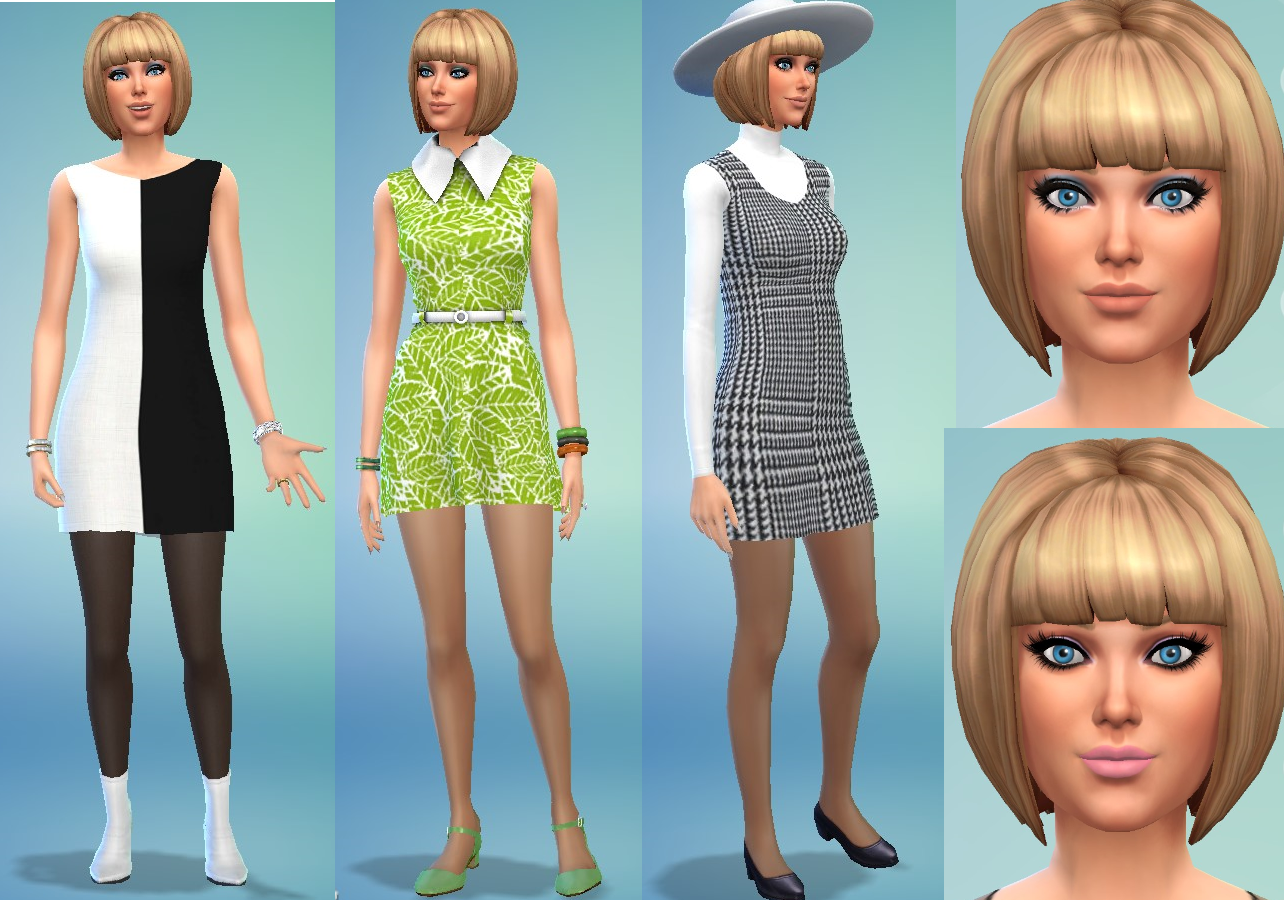 Here are her party and exercise clothes. Plain, full leotards made from the latest stretch fabrics were what was worn for keeping fit...not working out; that term wasn't invented until the 1980s. 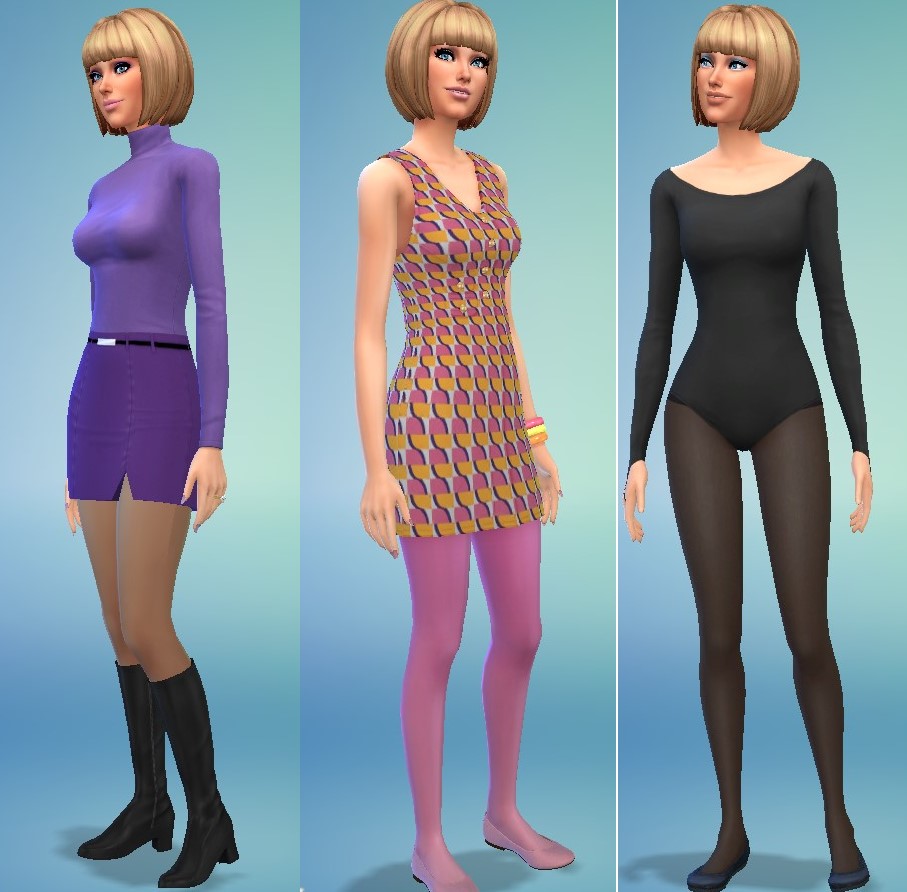 More to come in future posts. 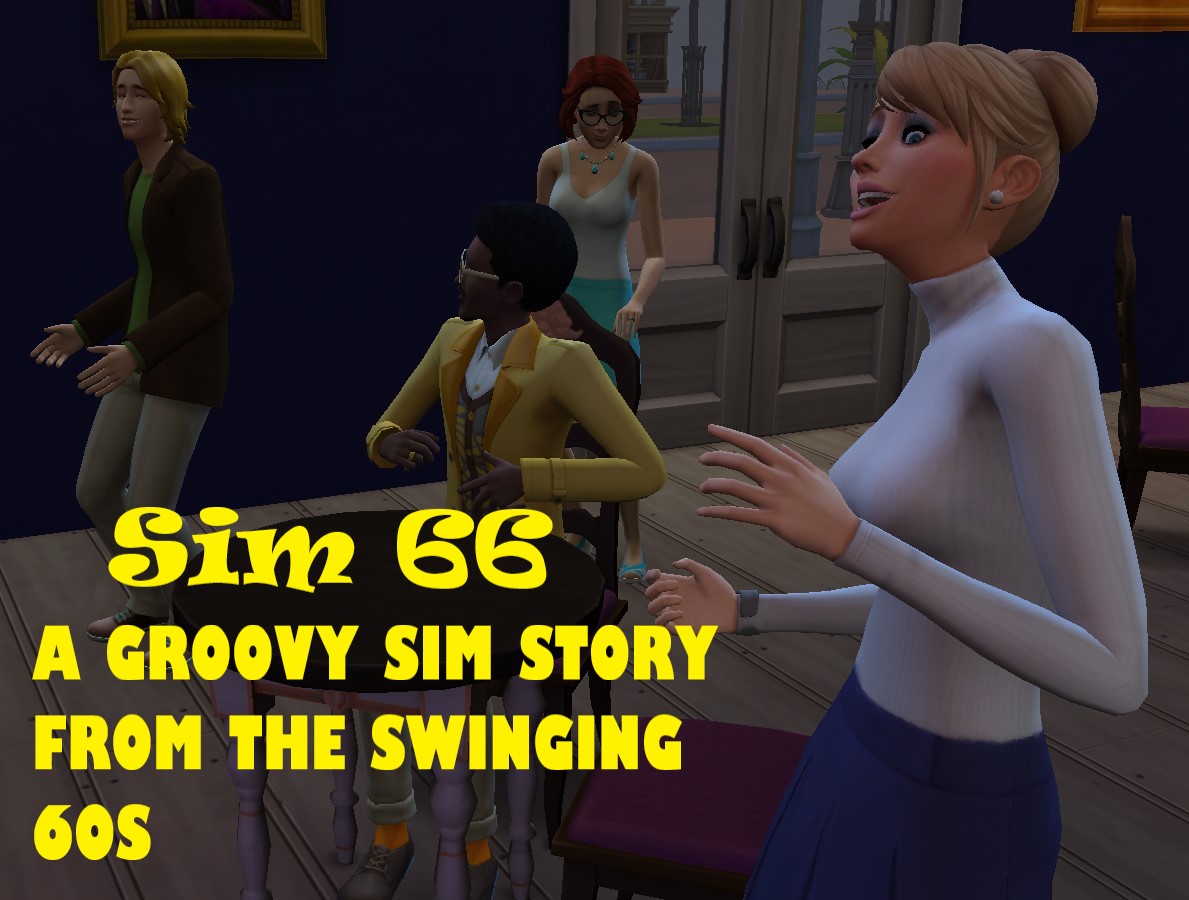