Is there anything I can do about ghosts and tombstones that's safe for my game?

ignominiusrex Posts: 2,223 Member
April 20 in The Sims 2
So I did it, I managed to extract one of my original sim couple, from the relationship, with great difficulty, after another Sim I had an interest in, met him by chance in a public place downtown, and there was nothing wrong with that original Sim. Apparently it was only his husband who can't talk or interact with not only him, but with anyone. But I couldn't divorce them because they had no interactions available.

So I had to go guerilla and kill off the corrupted sim. Horrible, but I managed, even though he could somehow glitch through the walls around the swimming pool so that didn't work...locking him out o fthe house in winter did the job. Not pleasant but necessary.

So I have a new couple and all is well in the manse, except the ghost of the corrupted sim husband keeps coming around, and no one can interact with him but he still breaks things.

What do you do about ghosts in general, and especially about a ghost you can't interact with at all? Is there anything I can do other than move off the lot?
You can call me Iggy or Rex (he/him) 10 ways to Fight Hate
``` 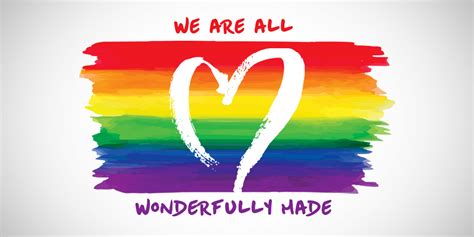