Using lots of images or hitting us with an absolute novel? Please be courteous and use a spoiler tag for your post. Thanks!
December 2nd- It's time for our Friday Highlights! You can check them out here!

For Fame and Influence: Story of the Good Siblings 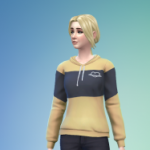 Antiqua Posts: 105 Member
December 2021 edited December 2021 in The Sims 4 Challenges, Stories and Legacies
This is the story of Niko and Kaci Good, a brother and a sister on their way to fame and influencing the world. 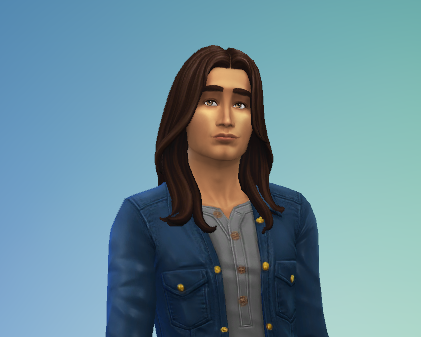 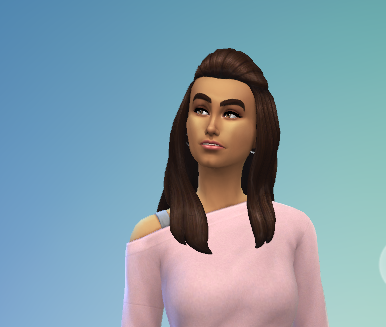 They live in southern Willow Creek, at Foundry Cove. The house is from the gallery, a reno of Crick Cabana by thirsa1998 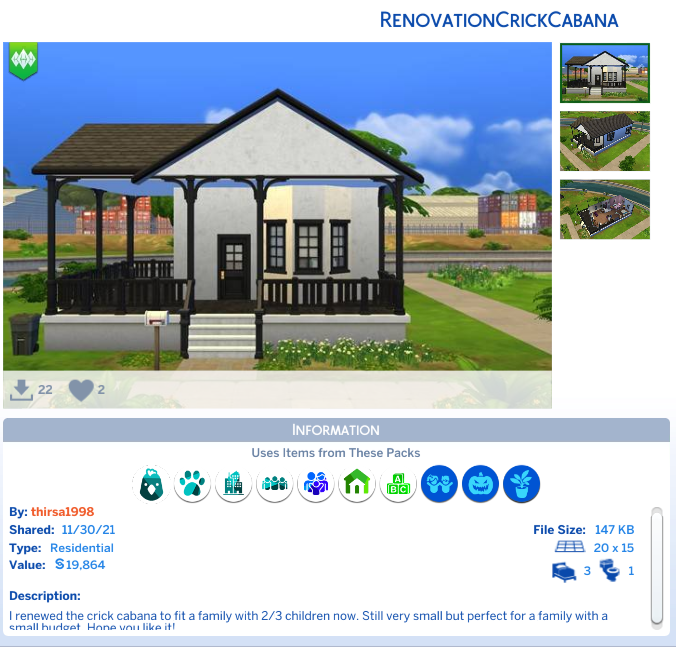 Moving in, they sold all the kids furniture, gave Kaci's room a big walk-in wardrobe and bought two high-quality double beds. On your way up you need your downtime to be as comfy as possible.

We're armed with the new aspirations and new socials. So let's see where this journey takes us.
Post edited by Antiqua on December 2021
How is the Haas family doing? Check out their struggles (and rules they have to follow) in this LP.
And the Haas Family Tree, with some spoilers for the later chapters is made in the Plum Tree App.
2