White
Sign In · Register
Home› The Sims 3› Creative Corner› The Sims 3 World Builders
January 14th - It's time for our Friday Highlights! You can check them out here!

The City of Meredith Cove is a town nestled in the middle of where an alpine mountain biome and a swamp biome meet. It is home to the famous Tri Coasters Amusement Park and an extremely disturbing mystery as of late. The town is being invaded by mummies and a mysterious cult that worships the most evil entity in the sim universe seems to be involved. What are the Tragic Clown Cult's plans?

Explore the town, and solve the mystery, or uncover some unrelated secrets or maybe just sit back and have fun at the amusement park, but whatever you do, watch out for mummies.

The world requires, all expansion packs, World of Wonder Carousel Collection, The Boardwalk, the Level up Collection, and these additional free store sets.

No stuff packs required. No mods are CC were used either. That said, this is not a world for low end computers

The First Beta is no longer available, scroll down for the link to the second Beta

Here are some up to date screenshots. The world is still in the early beta testing phase, but the final version of the map should not look too different from this, unless a large number of people experience severe framerate issues. Most of the new screenshots are at night, since this is a "horror" themed world, and Meredith Cove is much creepier at night.

This clown themed sports bar actually plays a small role in the world's lore. It's not directly connected to the Tragic Clown Cult, but it is connected the group's deceased founder 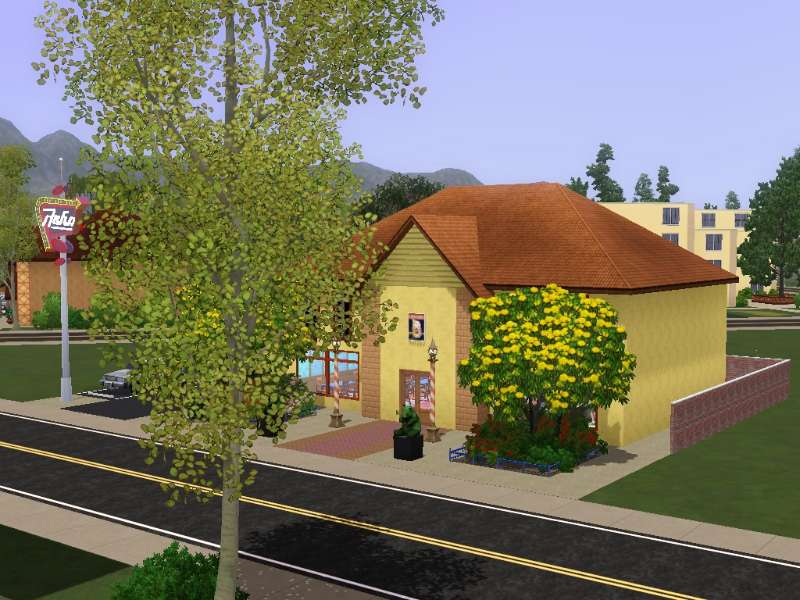 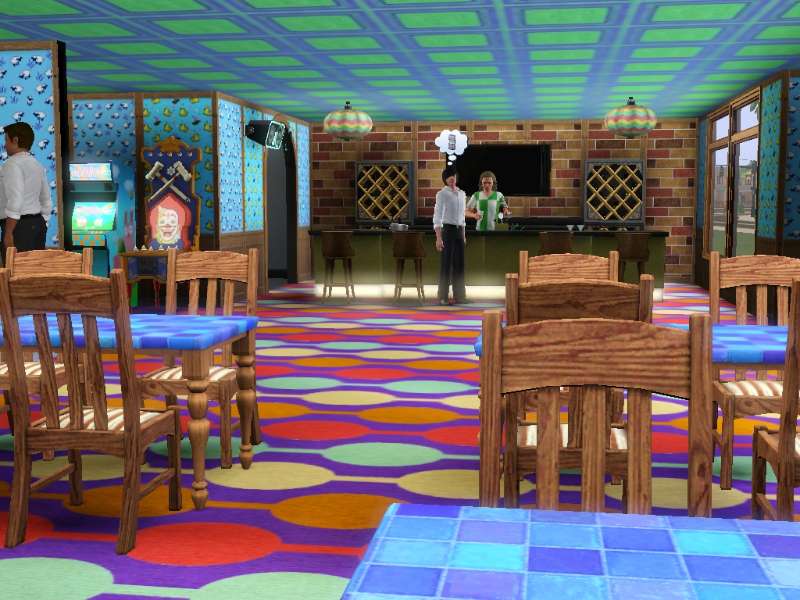 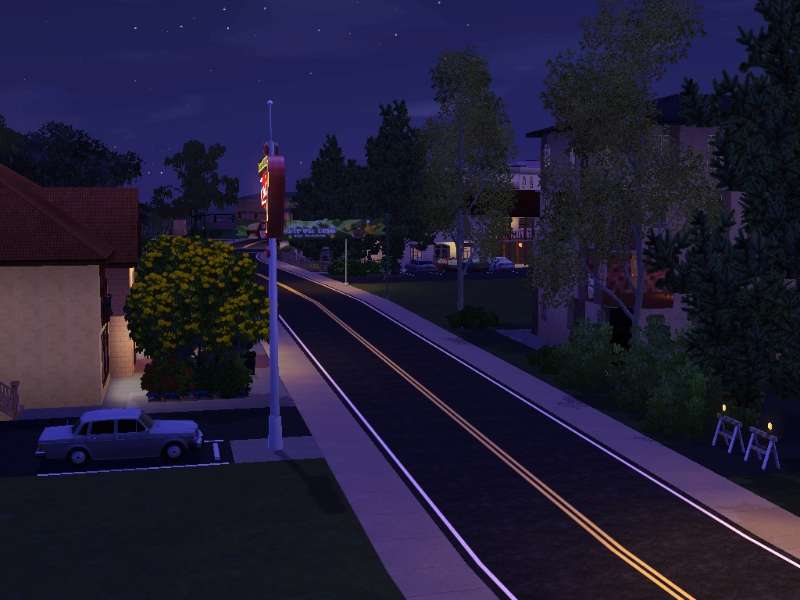 This is the John Harris Memorial Gardens, originally I called it "The Clown Gardens," but I changed the name, and put the Arboretum on another lot. I wanted the name to appear on the map for lore reasons, and I didn't want people to confuse the John Harris Statue with the Tragic Clown, or think it was just of some random innocent clown. 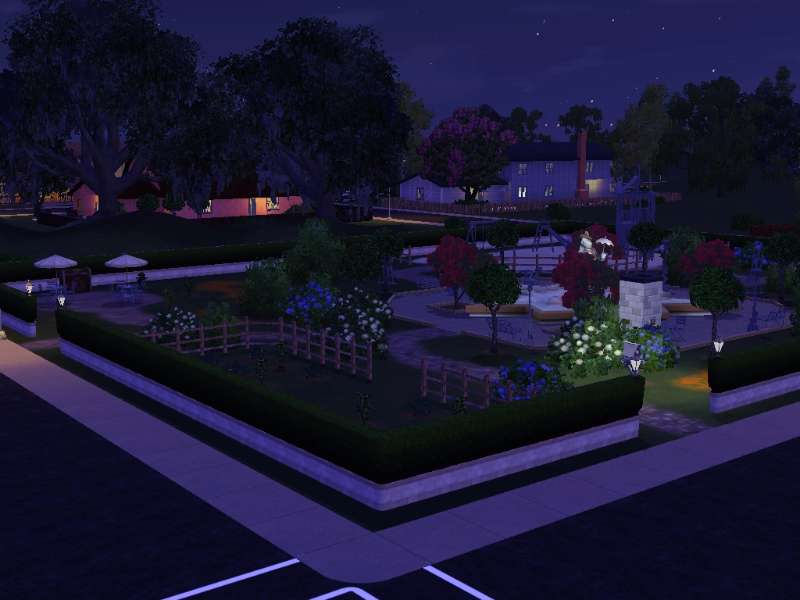 Here's the new lot I created specifically for the Arboretum 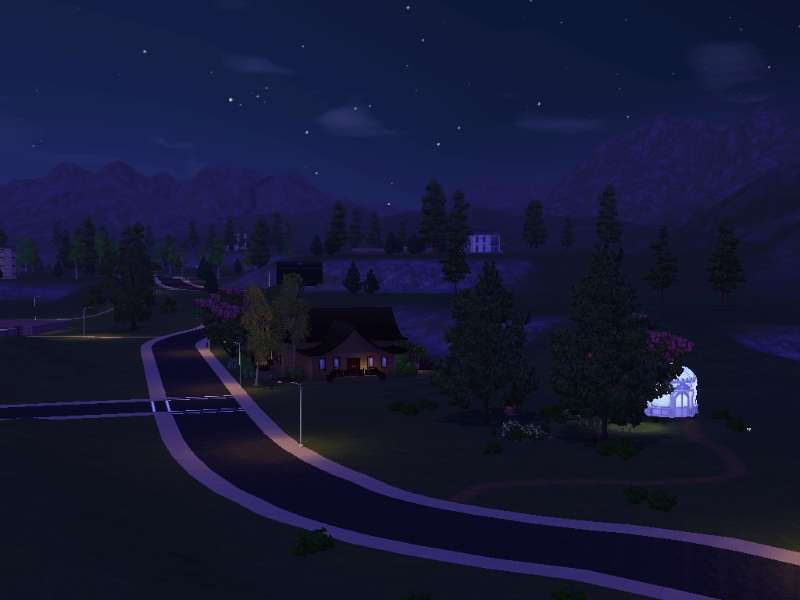 This is what the waterfalls look like at night 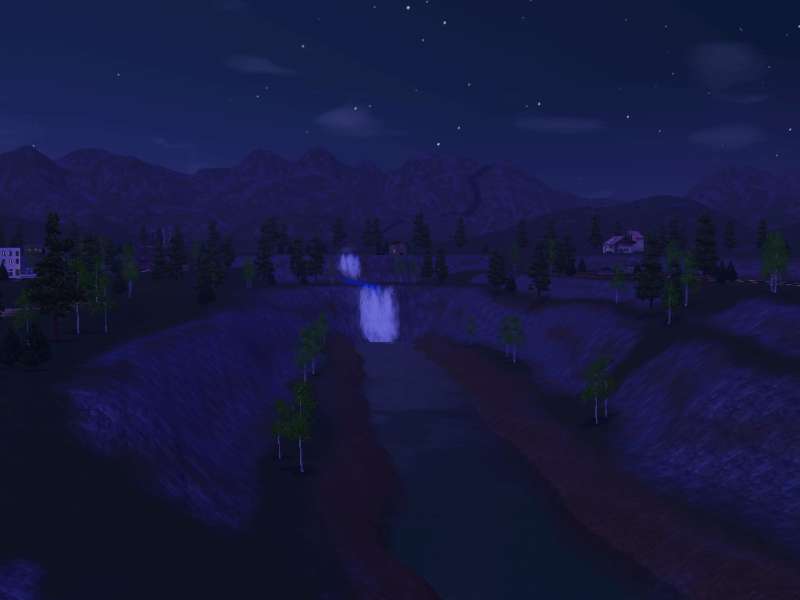 Another creepy abandoned building. There are a lot of these around town. 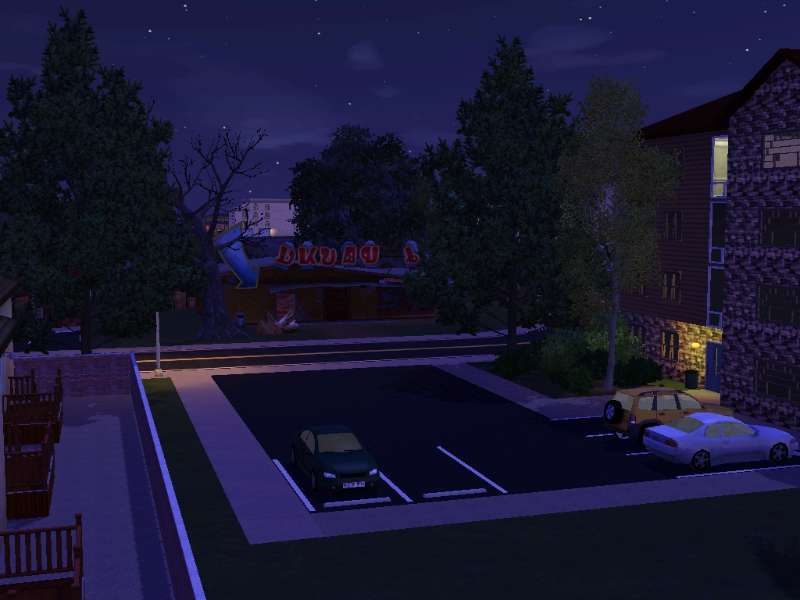 A creepy campground, and an even creepier abandoned house 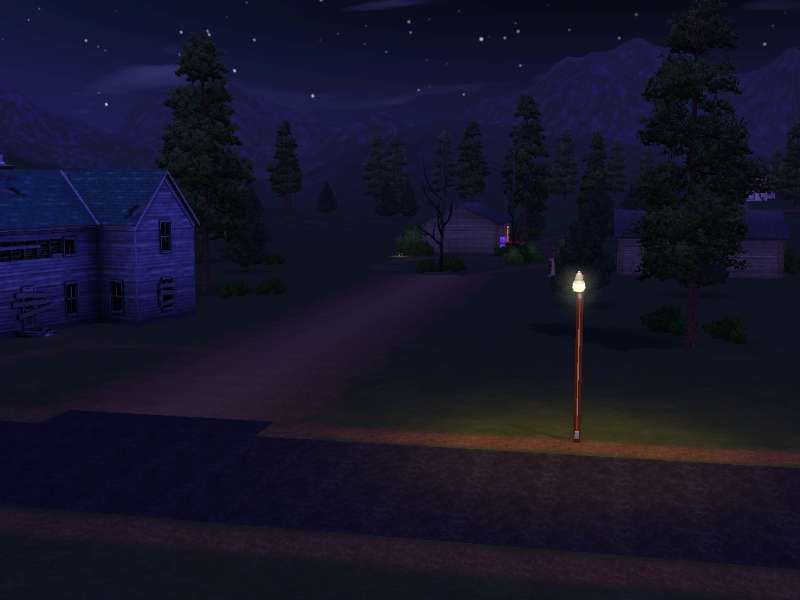 The Junkyard and another abandoned home 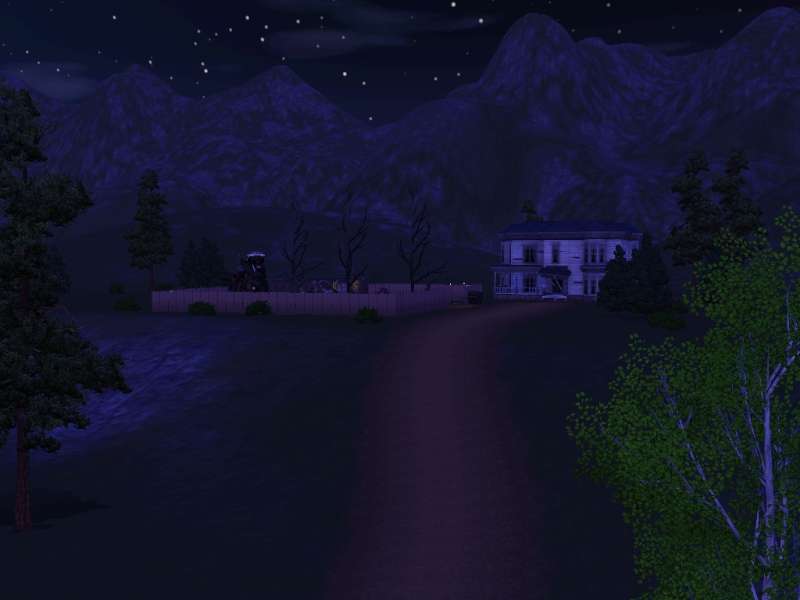 Oh and finally, what would a spooky mummy infested town, with a malevolent cult without a cemetery? 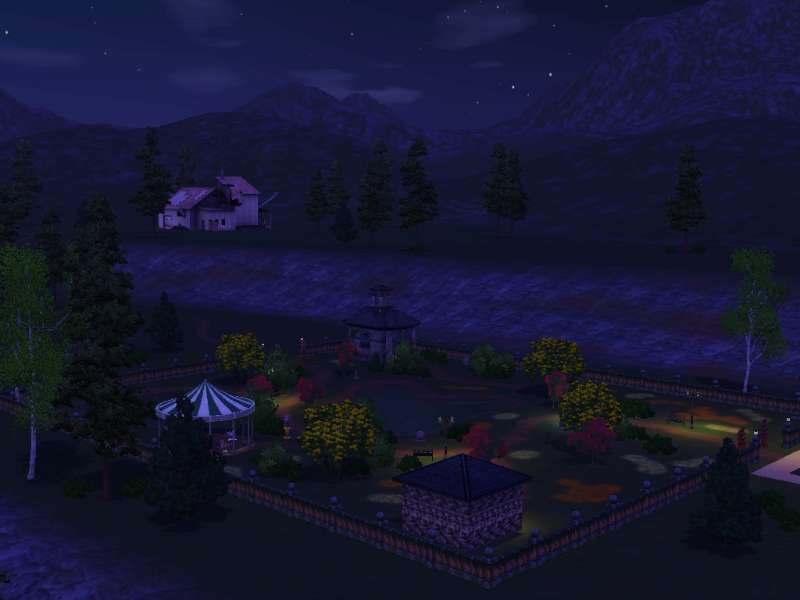 Here's a link to my Tumblr if you would like to checkout some previous older images of the world.
https://www.tumblr.com/blog/damienf519