White
Sign In · Register
Home› Feedback› The Sims 4 Ideas Corner
Fresh off the press - the April 13 Laundry List! Click here to find out more!
April 16 - It's time for our Friday Highlights! You can check them out here!
Welcome to all NEW SIMMERS joining us on the Sims forum! 🎉 Have fun on the forum and please make sure you check out the forum rules and
the rules about necroposting.
Sul sul Simmers! It's awesim to see that so many of you are starting new and interesting discussions! But please make sure that you do so in the right forum section. Thank you! 🙂

dirty_milos Posts: 198 Member
April 5 in The Sims 4 Ideas Corner
I must do it this way once again. The pack that should save The Sims 4. Because of its complexity, it needs to be an expansion pack.

Create lots of new complete songs of various genres for lead vocalists. Make the Sims have different voices when singing, depending on their voice type.

Create tons of music parts for rhythm guitar, for bass guitar, for drums, and for all other instruments, that we could combine in an original and unique way with a song.

And the most important, create the tools to synchronize different Sims singing and playing music together, which would make a band.

An inspirational video to make you get started. 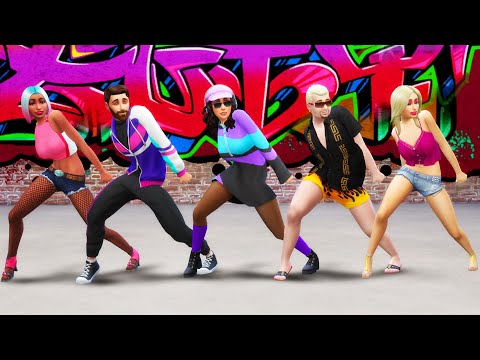