Party At My Place 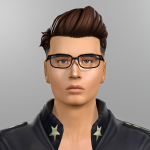 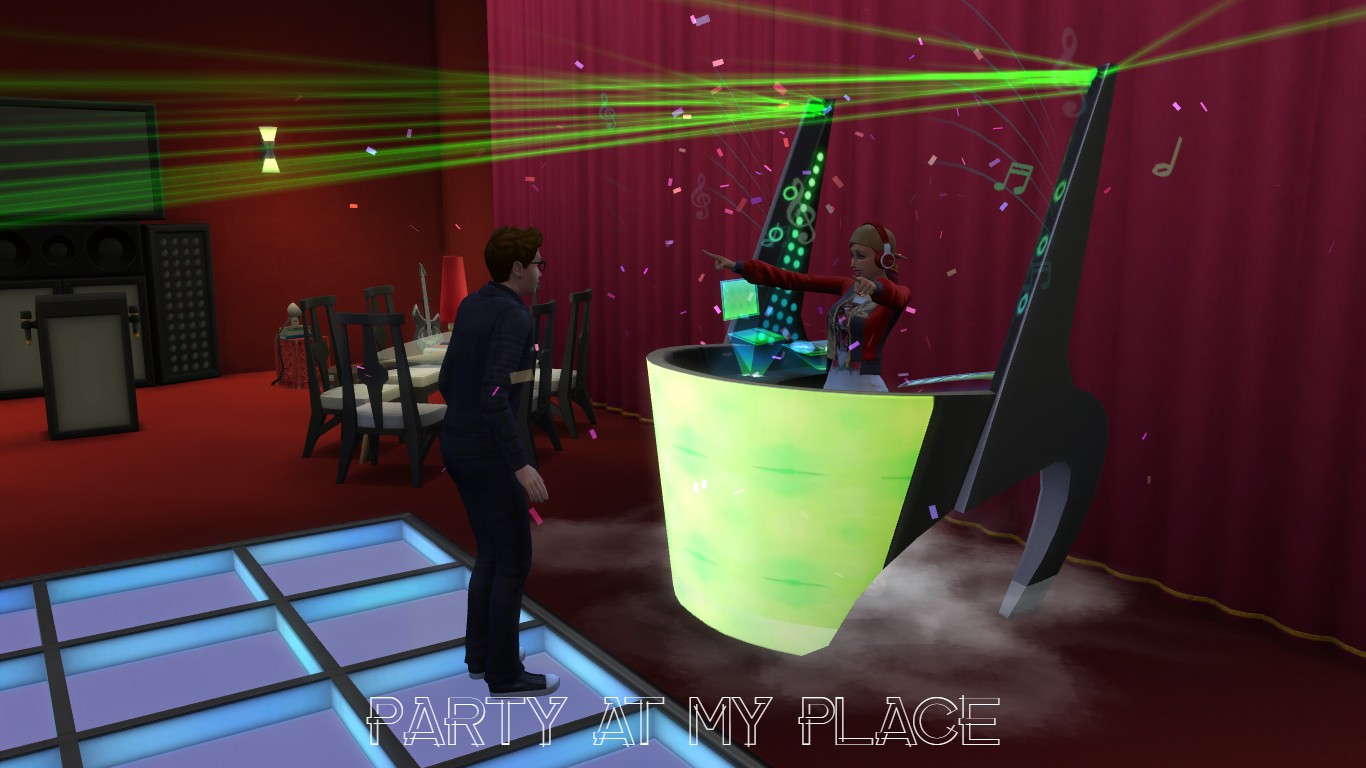 Hey everyone! Even though I'm a total loner and have never done something like this before, I feel like partying it up in The Sims - to celebrate my birthday and The Sims 4's fifth anniversary, that are both happening in September! Everyone is invited! You can submit your Simself and/or any Sims you created and featured in your SimLit stories! I will feature all the Sims in a new short story called Party At My Place on my blog. Autonomy will be on full and everyone will have a great time (or so I hope)!

* I might only be able to accept the first 15-20 Sims, since there is a limit to how many Sims can attend a party.
* Please include your Origin ID (on this thread) and upload your submission with the hashtags #partyatmyplace #5thanniversaryofthesims4
* Please also submit their bio, so I have an idea of who these Sims are and where they come from.
* You may upload up to 3 Sims, just so enough people get a chance to submit.
* I own all the packs (except Moschino Stuff), but I'd prefer no CC.
* Pets are also welcome!
* If your Sims are featured in one or more of your stories, please include a link to the story, so I can give you credit!
* Feel free to include any dialogue you want included in the story (either post it here or PM me).
* Submissions are now closed and the post will be up on 16 September 2019 (my birthday). 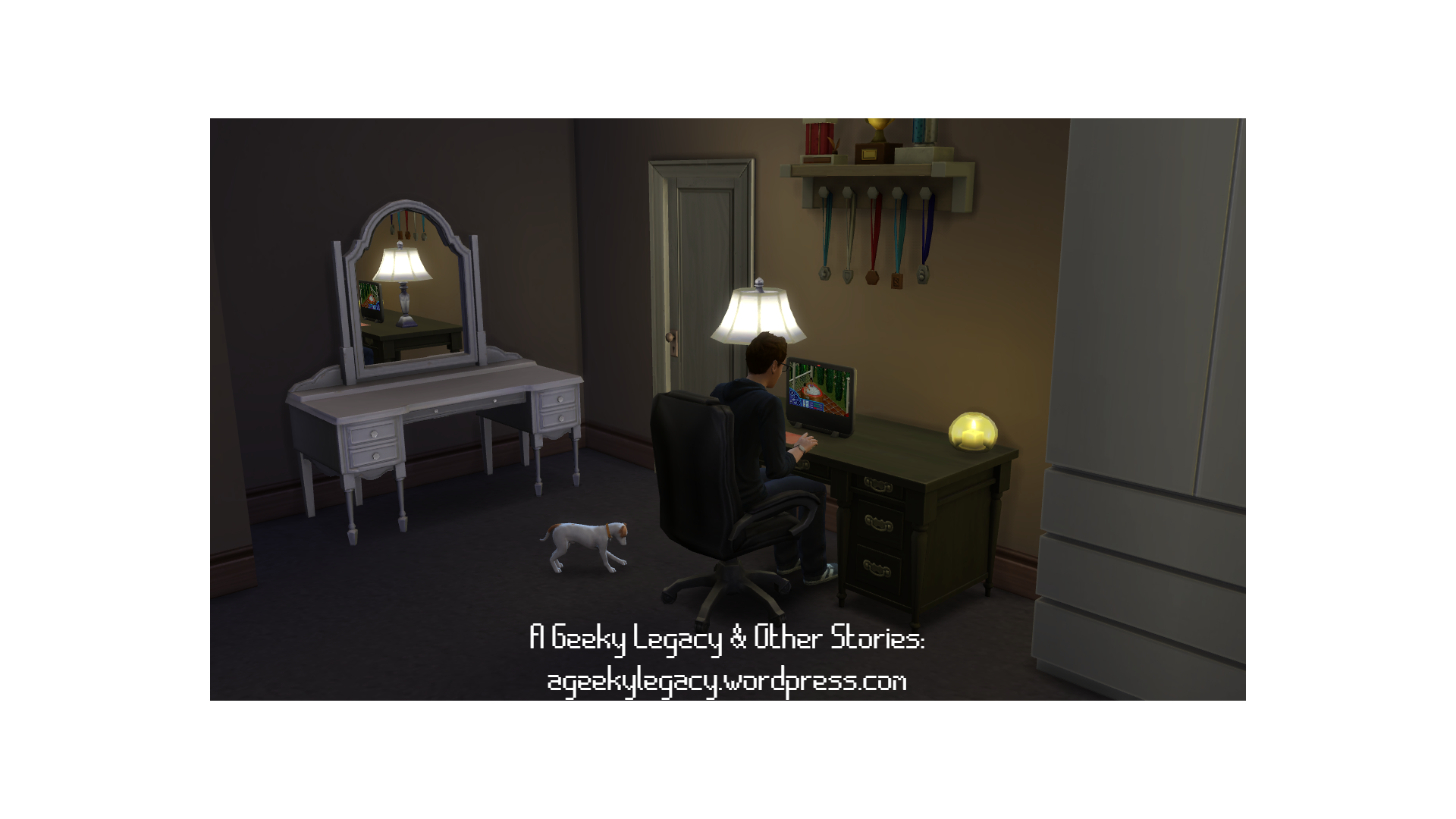