White
Sign In · Register
Home› Discussion› The Sims 4 General Discussion
The Sims 4 will be FREE to download across PC/Mac & Consoles on October 18! More info here: here
September 30th - It's time for our Friday Highlights! You can check them out here! 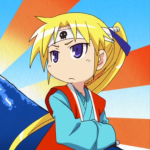 iamsweetmystery Posts: 249 Member
June 2019 in The Sims 4 General Discussion
Does anyone know how to curtail the generating of Aliens? I've found at least 20 already wandering the worlds and I'm sure there are more I haven't identified. I don't mind a few but this is getting ridiculous. I've tried MCCC but it only controls Alien births, not spontaneous generation of Aliens by the system. I would be fine with the usual half dozen or so living on Sixam and maybe 10 more wandering NPCs, but it seems like I'm seeing more Aliens than humanoid Sims when I'm out and about. The main reason I know so many are around is because they aren't even disguised. I've written their names down so I can delete most of them from the Households panel, but before I do that, I'm hoping I can find a way to limit their numbers so they aren't simply replaced by more Aliens. 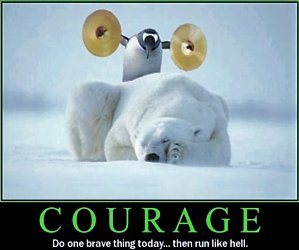