White
Sign In · Register
Home › The Sims 3 › Creative Corner › The Sims 3 Stories and Legacies
February 14 - It's Friday. What does that mean in The Sims forums? Time to highlight some awesim discussions!
February 14 - 3rd vote results for the Community Stuff Pack are ready! 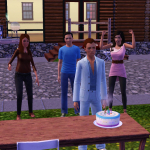 Brandontaylor Posts: 1,870 Member
April 2019 edited April 2019 in The Sims 3 Stories and Legacies
When I first posted on the forums, it was with a female Sim named Ava Sinclair. Ava was a Sim that was created when I used some Sunset Valley Sims to create a new Sim. Her genetics come from the Goth's, Landgraab's, and Wolff's, as well as some other families. Ava had a child named Avery with Boyd Wainwright and another child named Brittany with Hank Goddard. I lost the save file but I still have a version of Ava that I can use for the new story. Brittany got an alternate story where she was trying to complete the Ultimate Sim Challenge but I got tired of it and quit it. This new story, however, will be like a prequel to her original story.
Post edited by Brandontaylor on April 2019 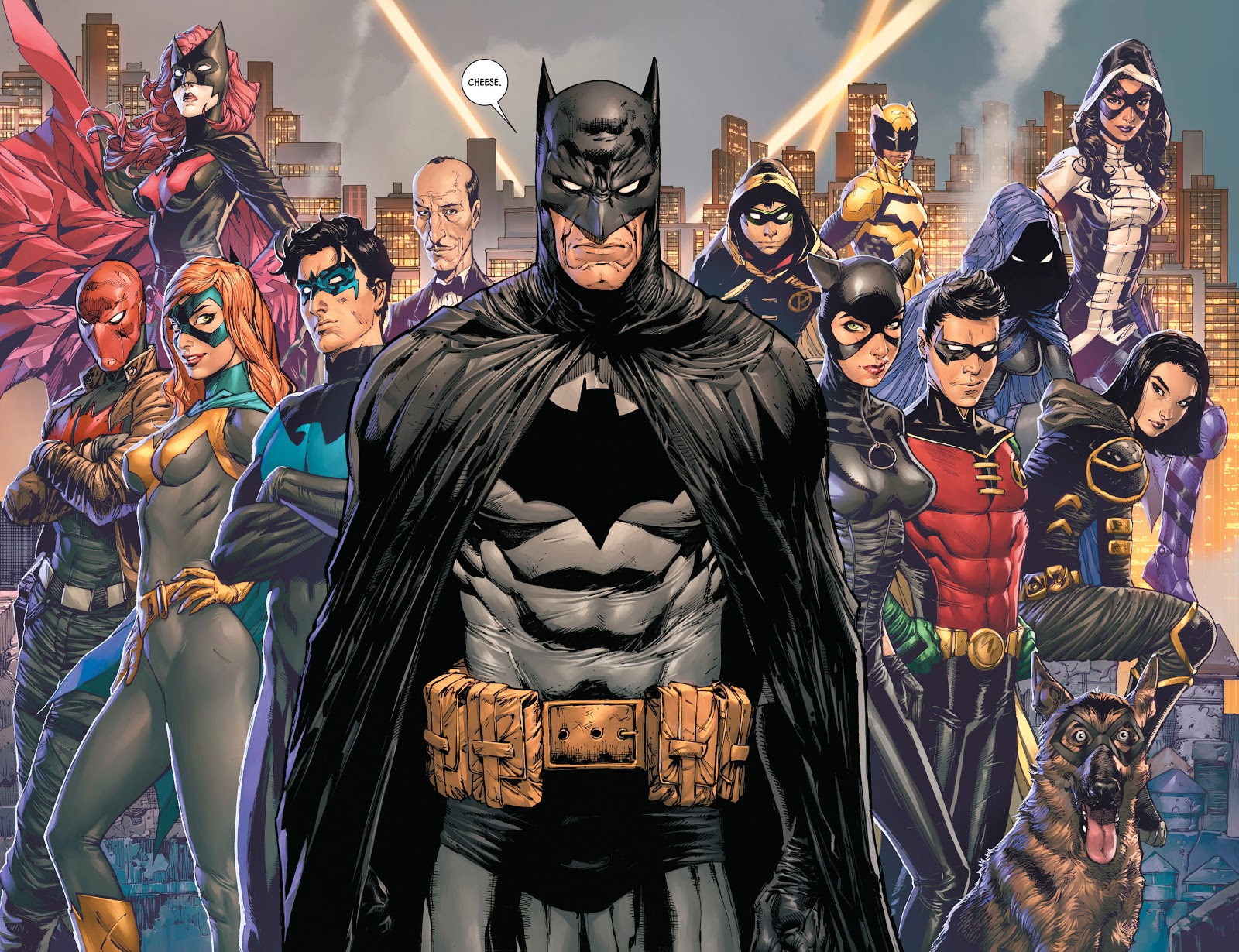