White
Sign In · Register
Home › The Sims 3 › Creative Corner › The Sims 3 Game Tools
May 22 - Let's walk around the forums together, this week's Friday Highlight is here!
May 21, 11AM PT - Save the time for Eco Lifestyle livestream! Details here.
May 21 - Take a look at SimGuruConor's latest deep dive into Nifty Knitting: learn more about Plopsy!

Rabbitholes invisible in CAW but not EIG; Is this a concern?

PurpleRoses Posts: 3,796 Member
March 2019 edited March 2019 in The Sims 3 Game Tools
Hello!
I am attempting to put together a world using the CAW files from Sunset Valley 2.

So far I have only three lots: city hall, police department, and the ship diner rabbithole from Barnacle Bay. I am getting a bit concerned though because two of the three rabbitholes are invisible in CAW: the city hall which is from Riverview and the ship diner. The police department is ok though. The pattern so far that I'm seeing from just these three places is that any rabbithole not found from the base game is invisible. I can't 100% confirm this assumption as like I said I've only built the three lots. The thing is though when I enter EIG, everything looks fine. It looks just as it should. I can edit the lots. I can touch the rabbitholes and move them around.

My concern comes from whether or not the rabbitholes being invisible in CAW will at all affect the world once I export it to actually play it. Will everything be fine or will this glitch out the rabbitholes in to not appearing at all? Is there something that I might have missed or done unintentionally that is causing the rabbitholes to glitch out? 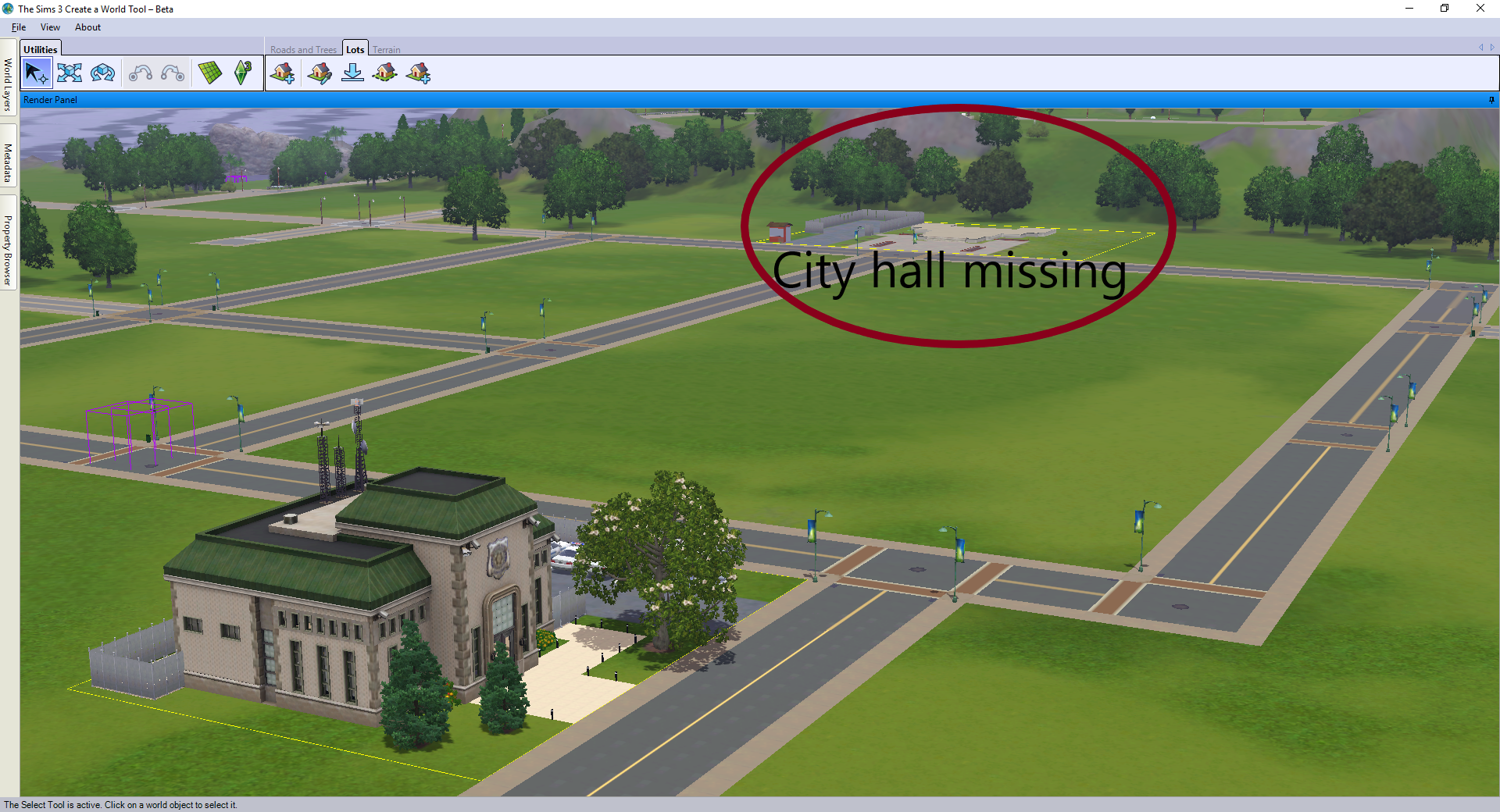 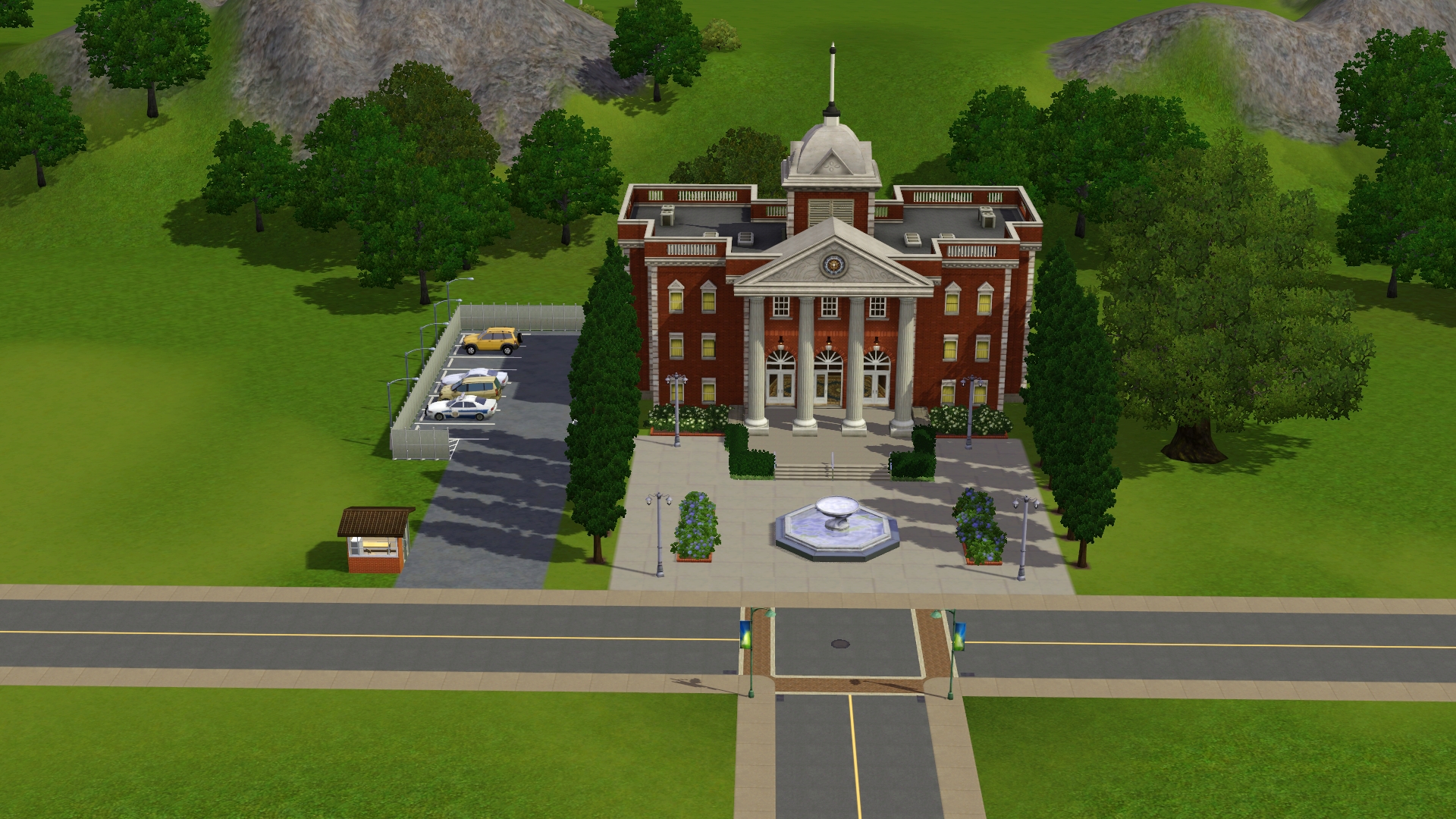 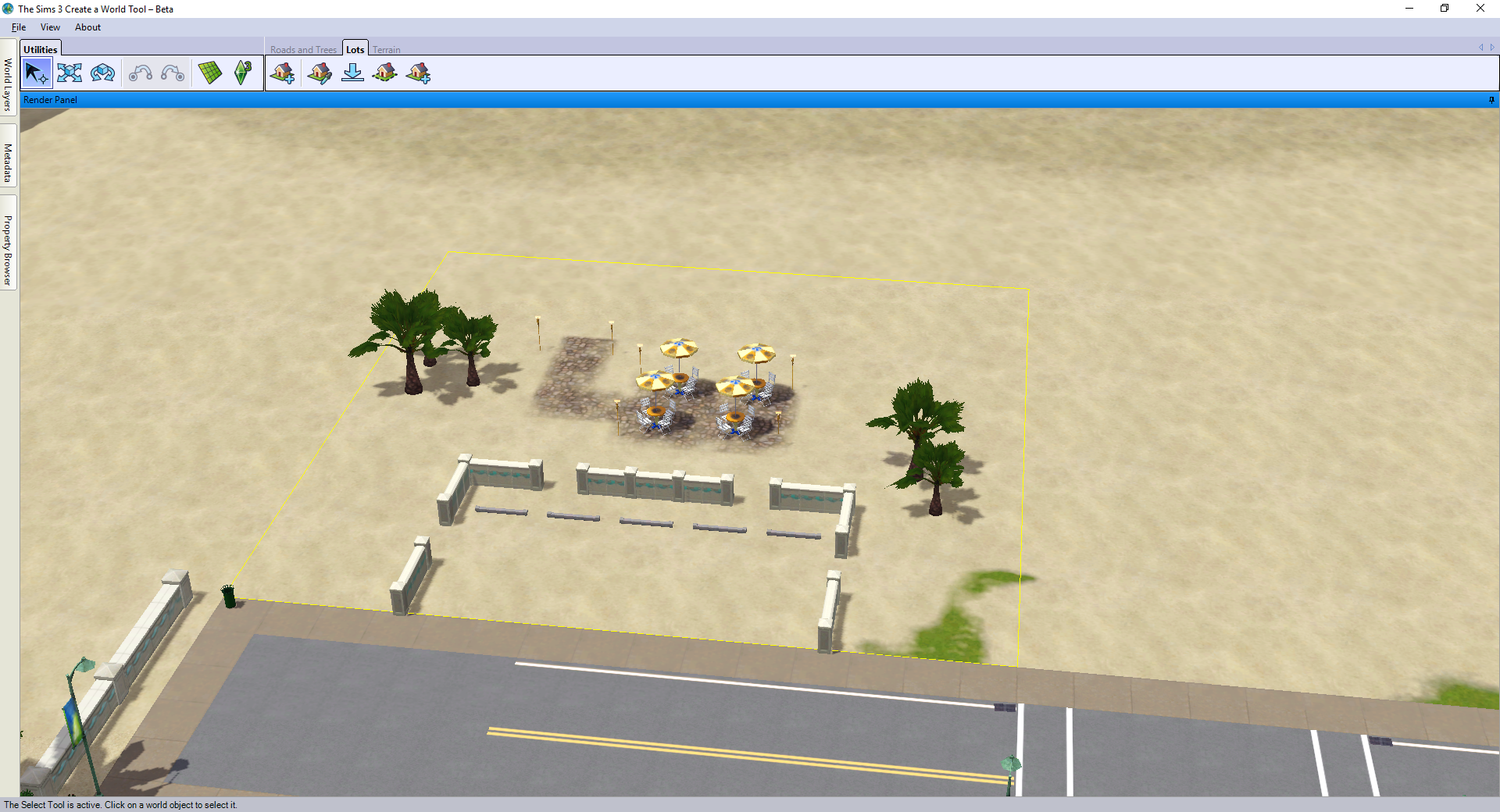 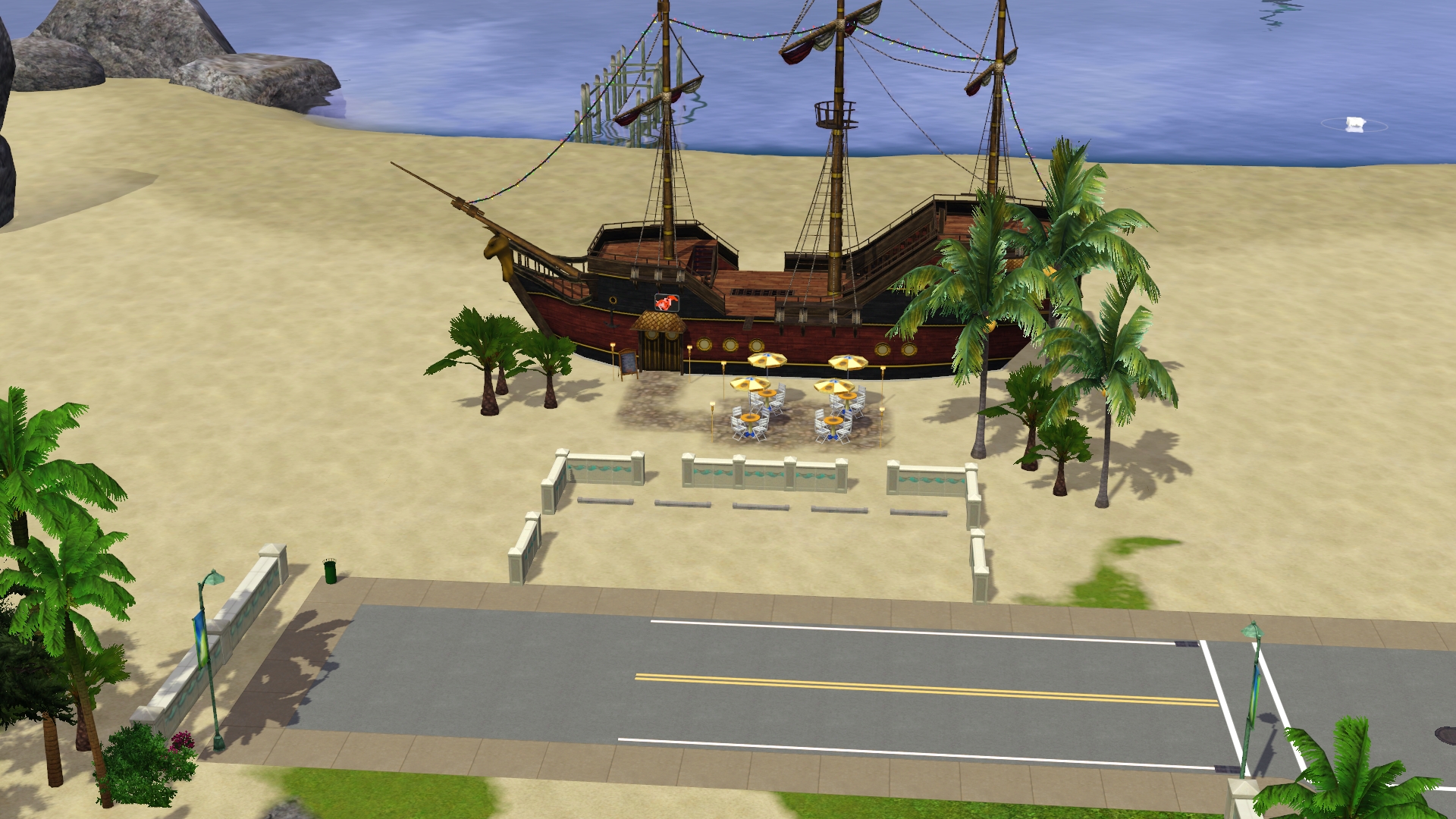 ETA: Just added the Scrumptious Nibbles Cafe from Town Life Stuff and that rabbithole shows up. So, it looks like it might store content that is affected. Why is my store content not showing in CAW? And the question about whether or not this will affect my export still stands.

ETA2: Ok, things are getting more interesting. I used the bin lot for the Scrumptious Nibbles Cafe. I replaced the tables, chairs, and benches to different ones I liked better. The tables, chairs, and benches all came from the store. In CAW, the items aren't invisible, but they were replaced with completely different items. Going back in to EIG, they are just fine. What in the world is going on my store items??? 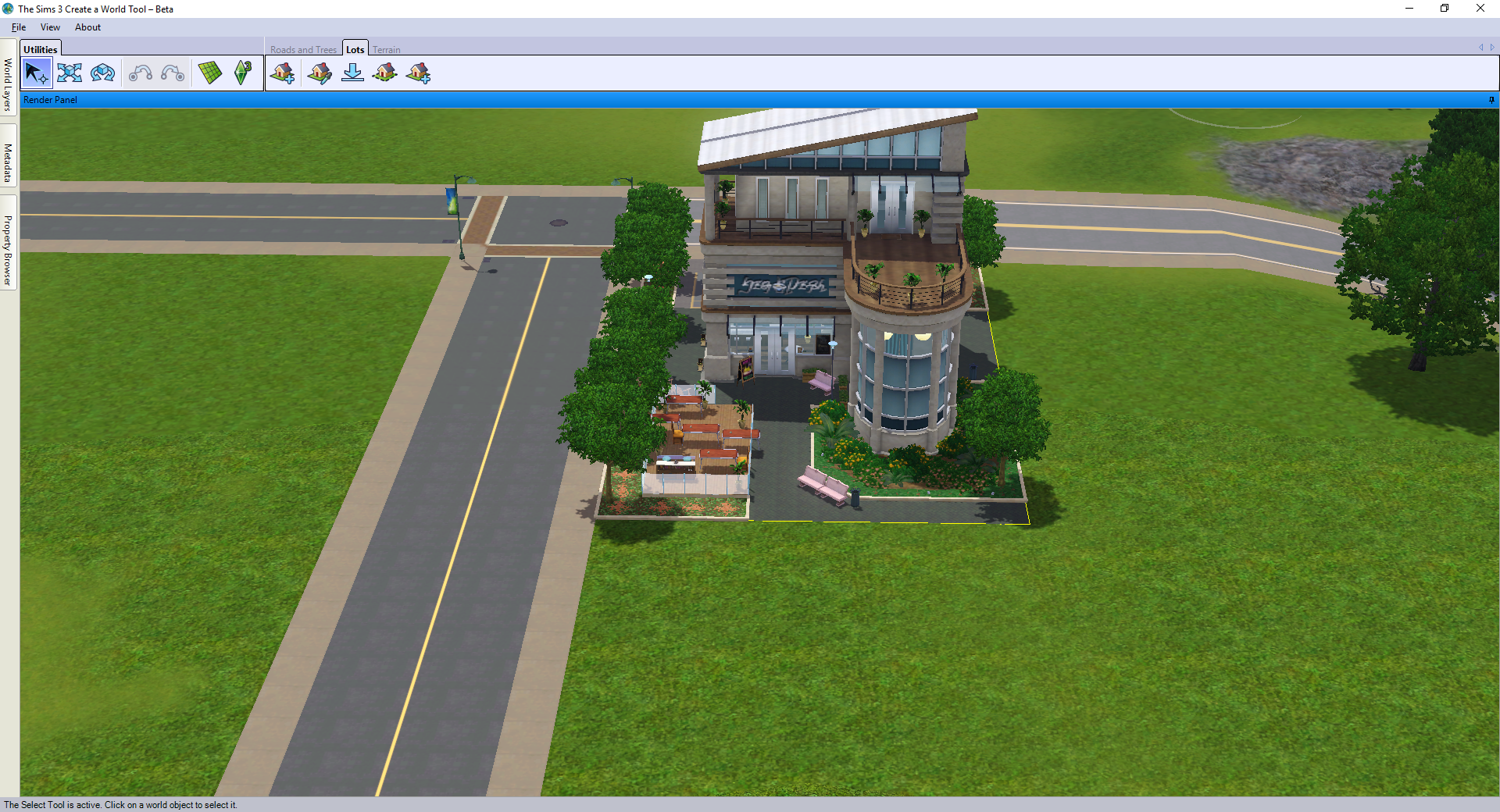 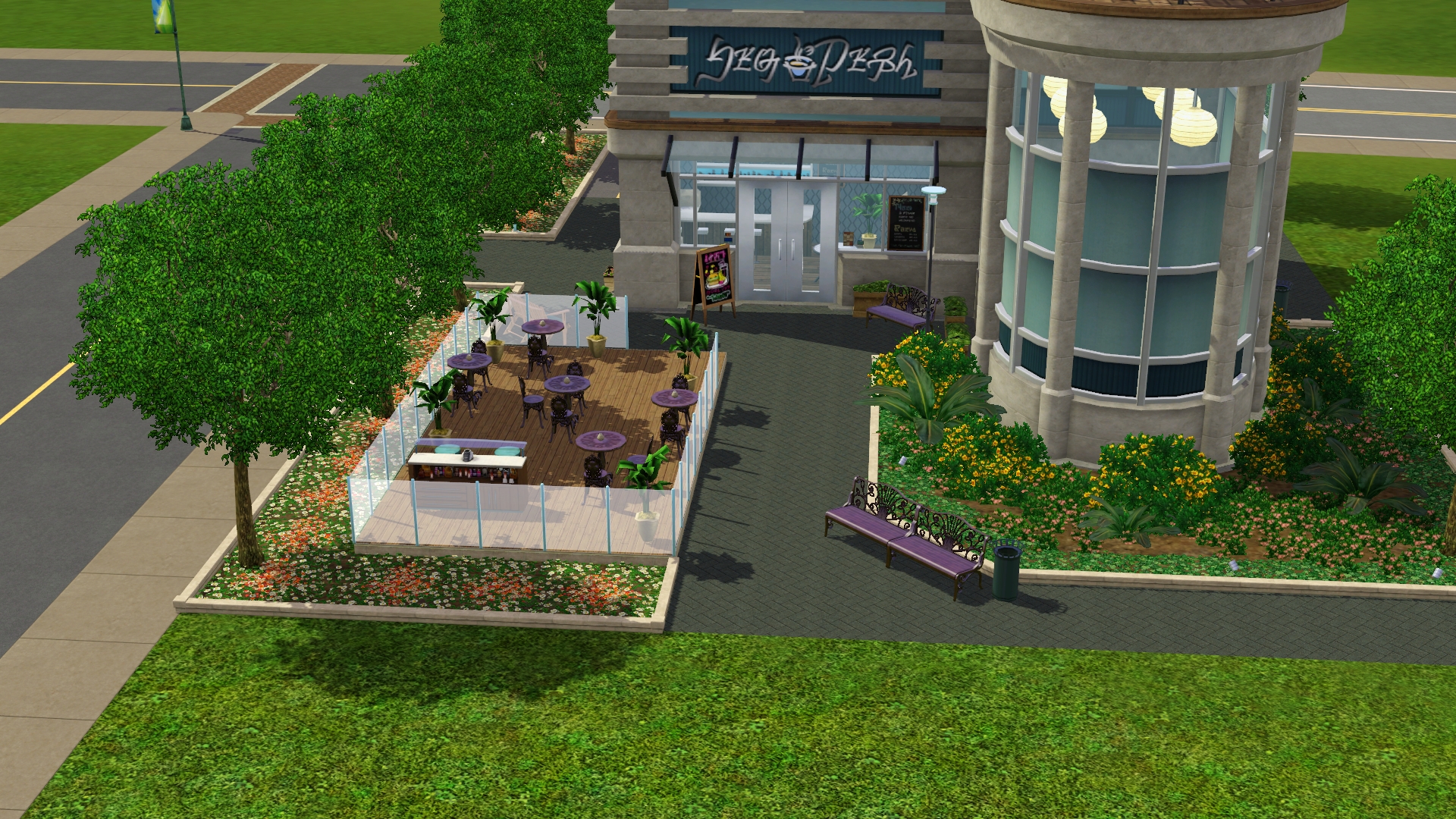