White
Sign In · Register
Home › The Sims 4 › Feedback › The Sims 4 Ideas Corner
January 17 - Friday Highlights are back! Come take a look!
January 17 - Ready for a -not tiny- livestream? Click here!
January 16 - Patch day for The Sims 4! Find the patch notes for PC/Mac here, and here for console (someone said Gallery?)

Battle of the bands game pack 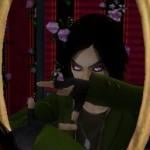 Online, or using their phones, they can try to book a gig.

Once they start getting gigs, they can start to become famous... or infamous. If they're bad, they may be booed off the stage, if they're good, fans may throw flowers and lace underwear onto the stage.

Take a pic of your band, and use it to create merch: t-shirts, posters, cds. All of which can be sold from the merch table at gigs.

There are 5 levels your band can reach.

Level 1.
The newbie band: garage bands, basement bands, attic bands. Friends who get together to jam

Level 2.
Dive bar gig band: trying to get recognised, hoping to get signed. Have the ability to produce cds and t-shirts to sell at the band merch table

Level 3.
Local music heros: able to get more gigs than just in dive bars, even get compensated... a little, barely enough to put fuel into the band van. Able to sell cds, tshirts and stickers at the band merch table, also able to sign merch, if fans request it.

Level 4.
Who are those guys? touring band: can get gigs all over the place, but aren't yet well know. Likely to have flowers or lacy underwear thrown on stage by fans. Able to sell CDs, tshirts, stickers, and posters at the band merch table also able to sign merch, if fans request it. May get signed by label executive, or try to start own label.

Level 5.
On the cover of a magazine!: Everyone knows who you are, can get gigs anywhere, including at big gig park. May be harassed by fans and paparazzi in the street. Likely to have flowers or lacy underwear thrown on stage by fans. Able to sell multiple CDs, tshirts, stickers, and posters at the band merch table also able to sign merch, if fans request it. Might signed to a label, might start their own label. If signed to a label, the label will dictate style and gigs, failure to comply may result in a loss of royalties.

Instruments
DRUMS!!!! For making loud noises! How do you tell if the stage is level? The drool is coming out of both sides of the drummers mouth.
Bass guitar, cos you're addicted to bass.
Standing mini keyboard with attached microphone. Cos only a drummer sits around on stage, and sometimes singers want to play a tune.
Saxophone, for when you want saxy music
Tambourine, for singers to play, whether they be backup singers, or the guy at the front.
Hurdy Gurdy, for the Hurdy Gurdy man who wants to wind everyone up!

And the ability to put a small or medium stage in other venues.

Small stage:
Barely big enough for a drum kit, and microphone, but you can squeeze in up to 2 other musicians

Medium stage:
Can fit drums, singer, and up to 4 other musicians or back up singers.

Big Gig Stage
Can fit drums, singer, and up to 6 other musicians or back up singers.


Rabid fans and paparazzi: The curse of fame.


Angry band instrument smashing! It's a thing. It's an expensive thing. Some bands even sign the debris, and sell it for charity. Use a mic stand to smash a keyboard!

Those drums offended you! Kick them down! 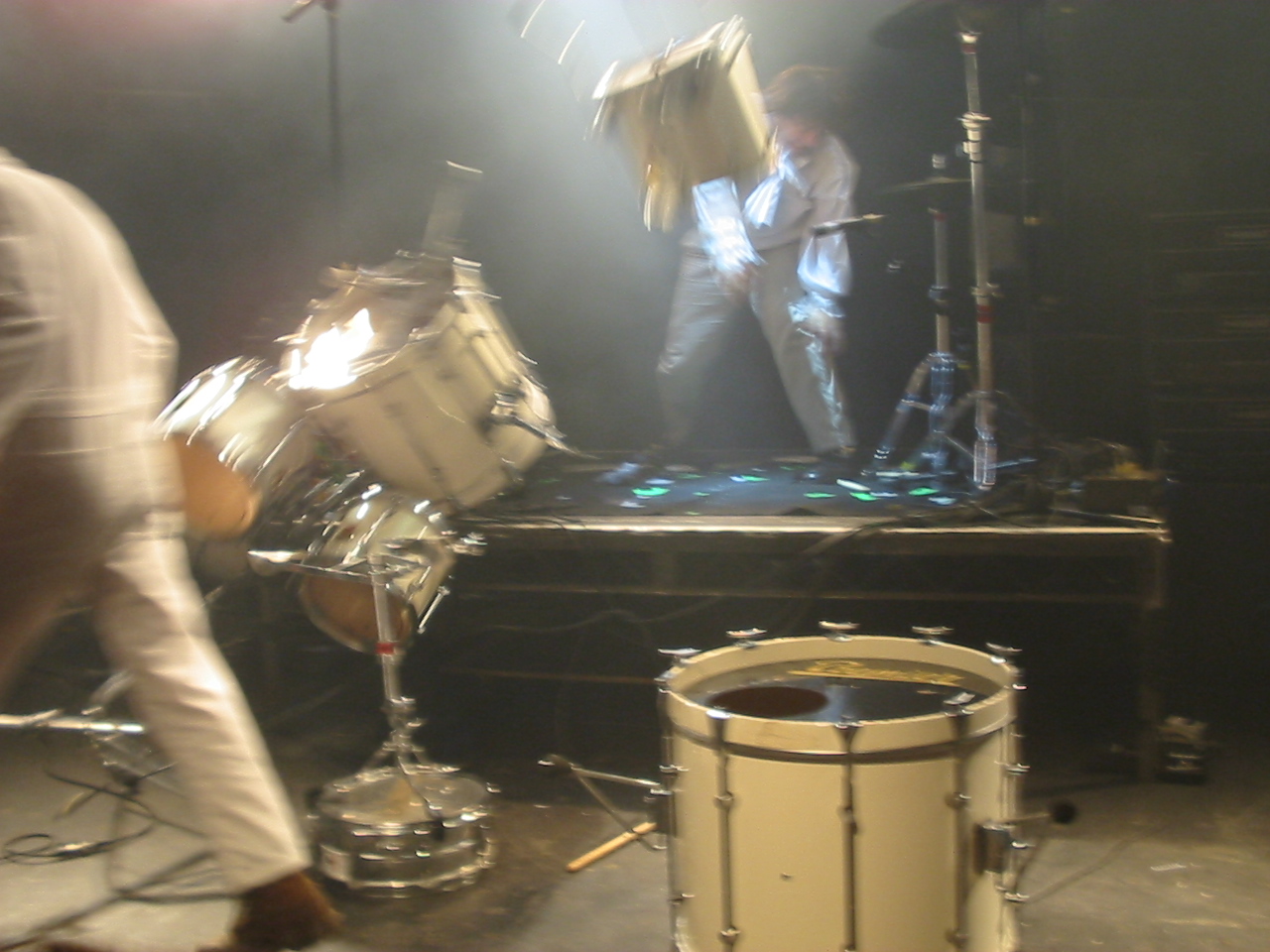 What can you add to this?