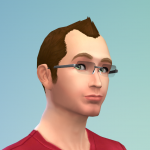 Alistu Posts: 741 Member
June 2019 in Mods & CC Technical Discussions
Is it possible to move the point at which a Sim will interact with an object when physical contact isn't required?
I'm trying to make a version of the Sims Mobile water cooler for TS4 but Sims stand too close to it and clip through. 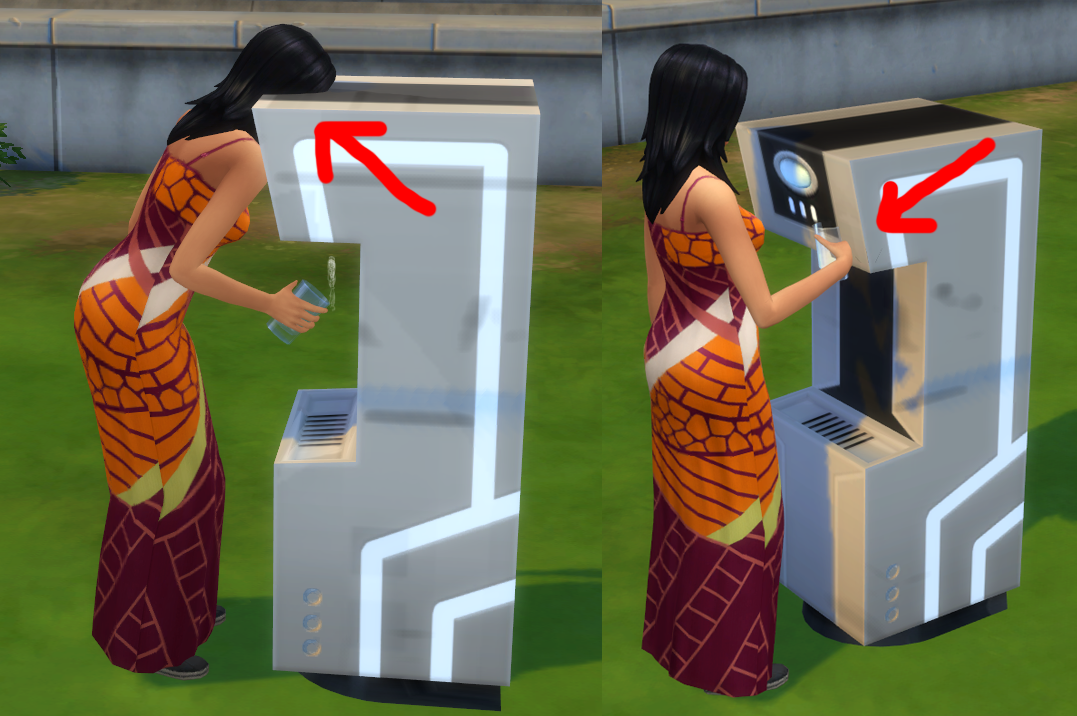 I just want to be able to make them stand further away when performing the animation.
I tried editing the footprint to make it stick out slightly further forward but that had the result of preventing Sims getting to the cooler because it was in the way of itself.
I tried using the footprint of a fridge since Sims stand further away when interacting with those but that had no effect.

The only way to getting close involves moving the mesh backwards off-grid so that the Sim remains in the same place but then that complicates placement in-game and requires the use of the Alt key which I don't want to have to do.

You can download my package here> www.simfileshare.net/download/1076417/
a.k.a. Menaceman44 on MTS.
Thoughts on a new wall mode?
0