White
Sign In · Register
Home› The Sims 4 Modding & Custom Content› CAS Custom Content
August 12th- It's time for our Friday Highlights! You can check them out here!

naeshelle Posts: 48 Member
April 10 edited April 10 in CAS Custom Content
I've noticed that a lot of nose presets that are released are for narrow noses. That's cute & all but I prefer broader, flatter noses. Does anyone have any leads on where I can find them? Or, does anyone know of any sliders that greatly extend the ability to shape noses? Here's an example of the type of nose I'm talking about (this is the best I could do with the sliders & presets I have, but I'm talking wide, low nasal bridge, rounded tip & flared nostrils). 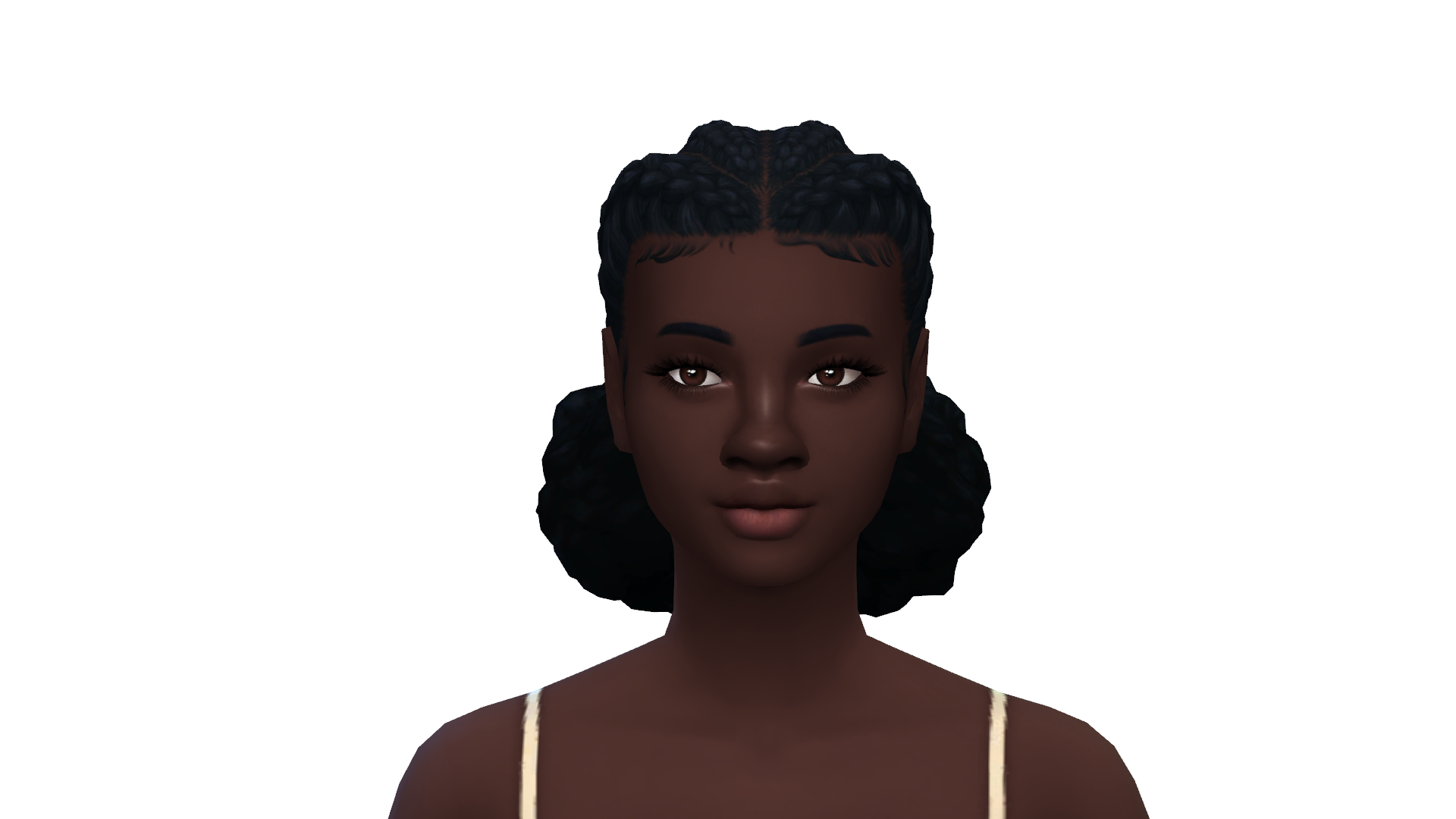 (Obvious disclaimer: Black people can totally have narrow noses. But a lot of us don't. Thanks.