Post pictures of your sims over their various stages of life 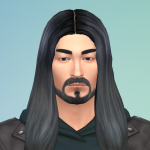 Gguy Posts: 184 Member
April 4 edited April 4 in The Sims 3 General Discussion
As the title says, post pictures of your chosen sim throughout the various life stages that they have lived through (even if you created them as Teens, children or adults).

Here's one of my favorite Sims, Crystal Birch. The woman that went from living in the small rural town of Appaloosa Plains (as the Chief of Police's daughter) to rocking the nights of Bridgeport with her band, and providing for her much younger sister).

Teen (State she was created in) 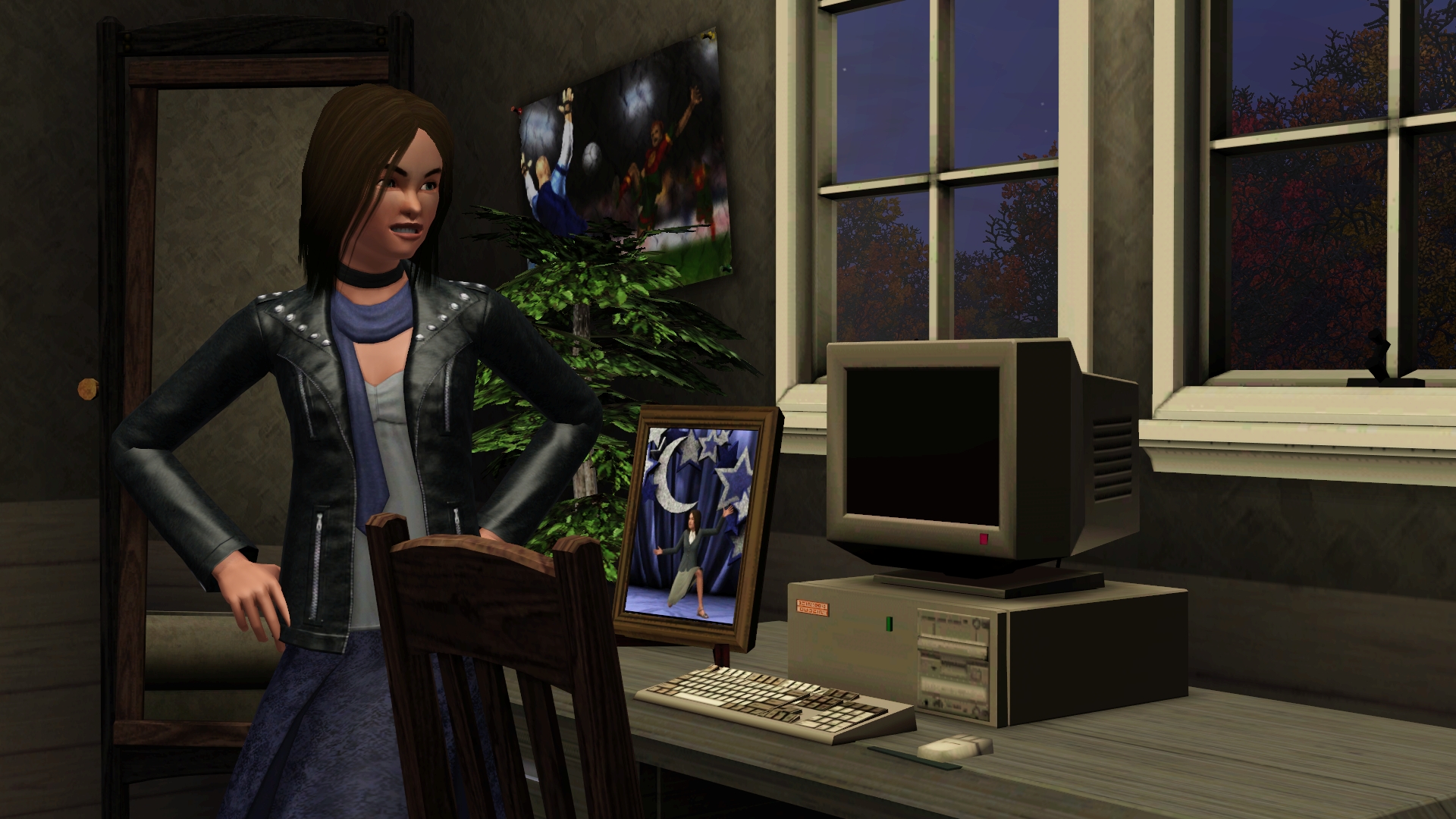 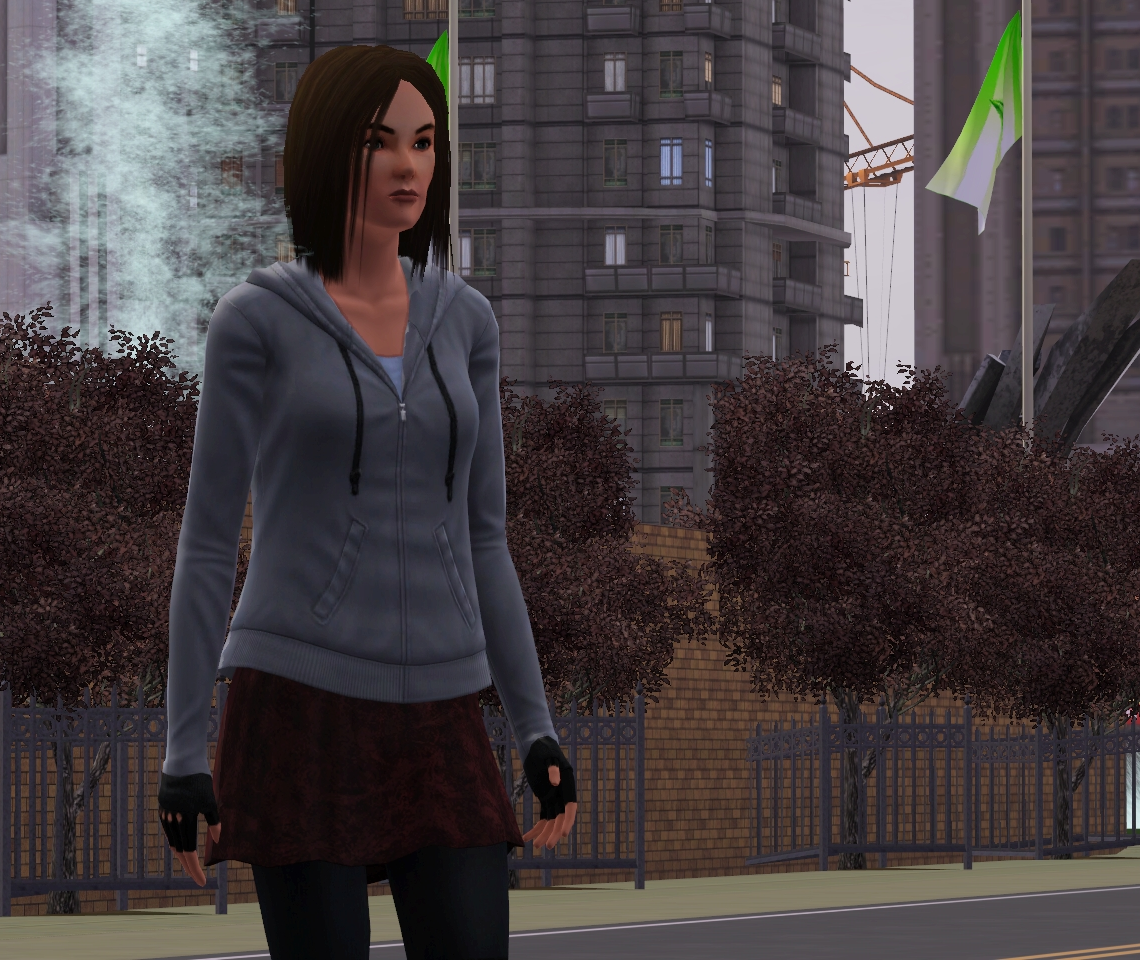 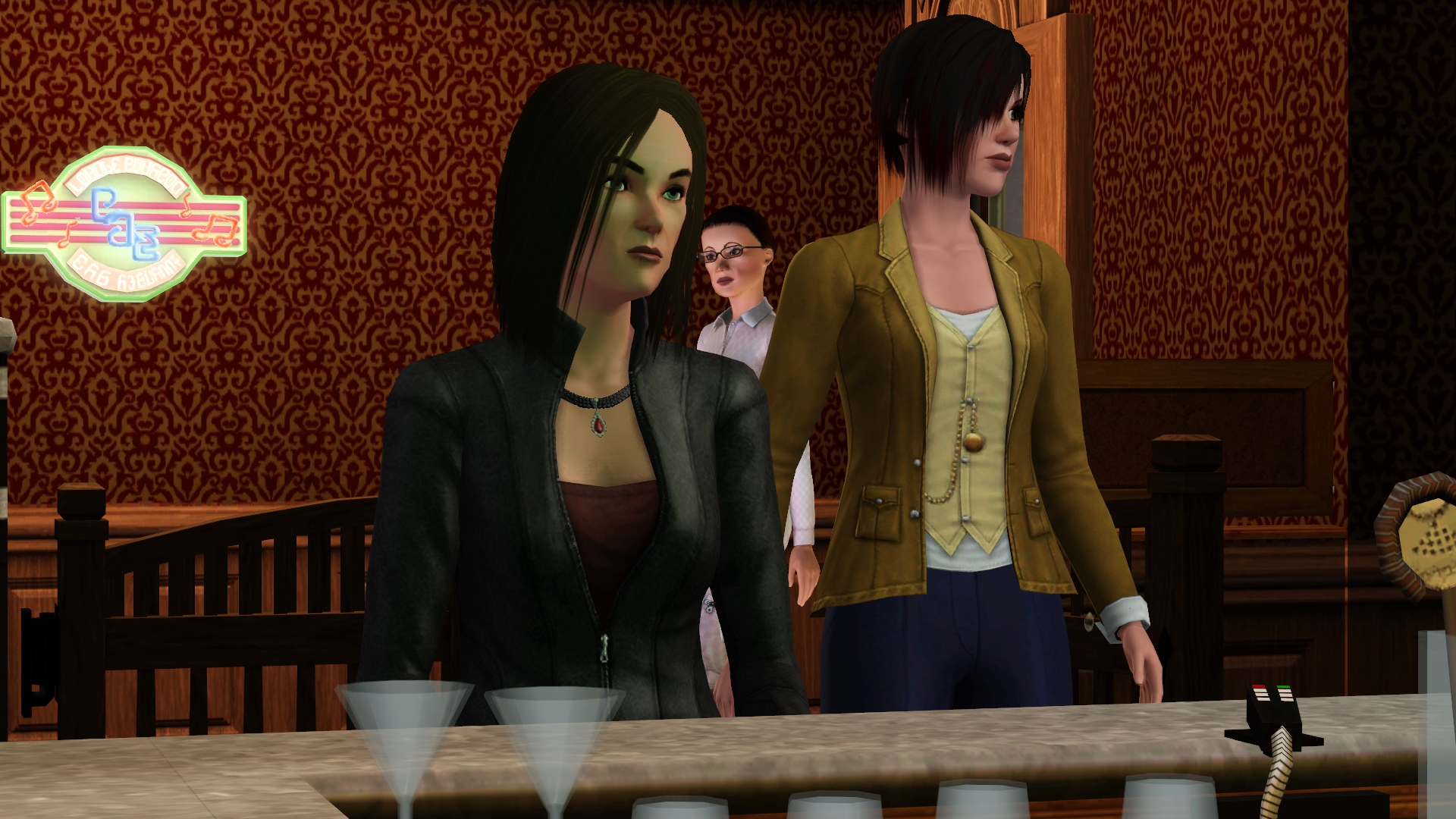 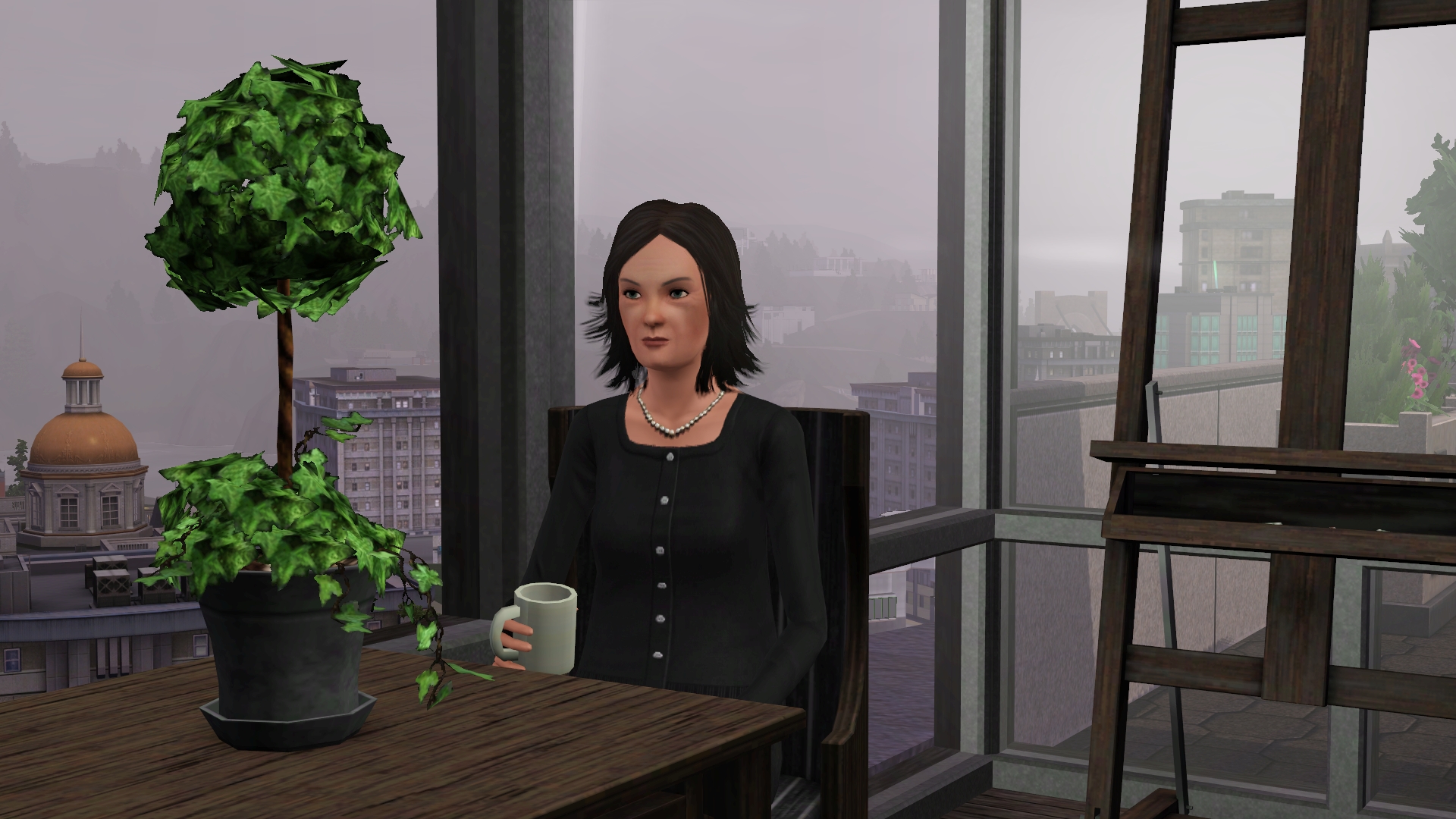