White
Sign In · Register
Home› Feedback› The Sims 4 Ideas Corner
❄️ The official gameplay trailer for Snowy Escape just dropped! ❄️ You can watch it here.
October 23 - Everyone ready for the Friday Highlight? It's ready for you here.

Anything for you to add these clothes/ relationship options 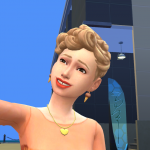 HeloNecro Posts: 96 Member
October 18 edited October 18 in The Sims 4 Ideas Corner
I spent hours looking for clothes so I could make this post only to realize three hours have gone by and it'd be hard to fit all these things I found into a random pack. 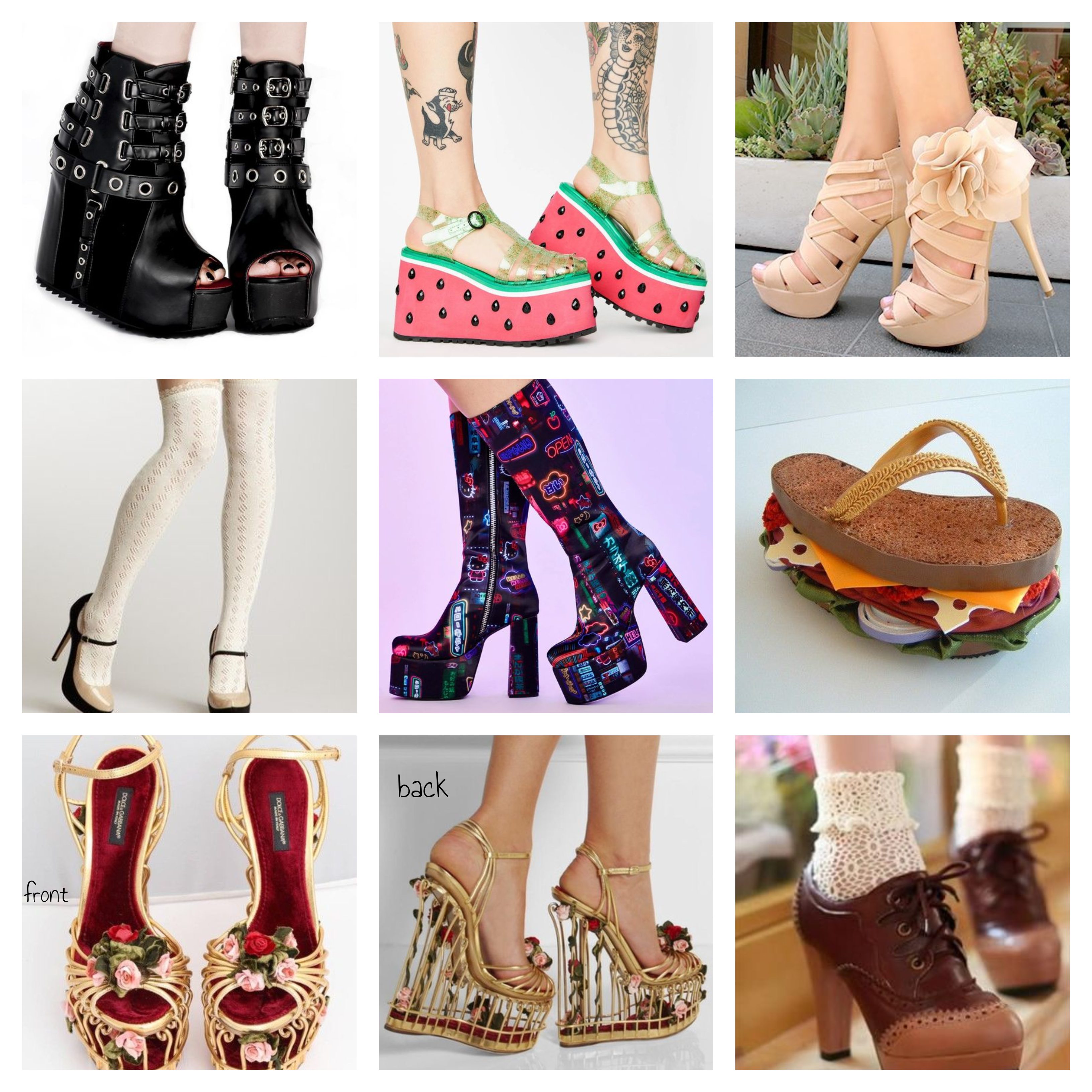 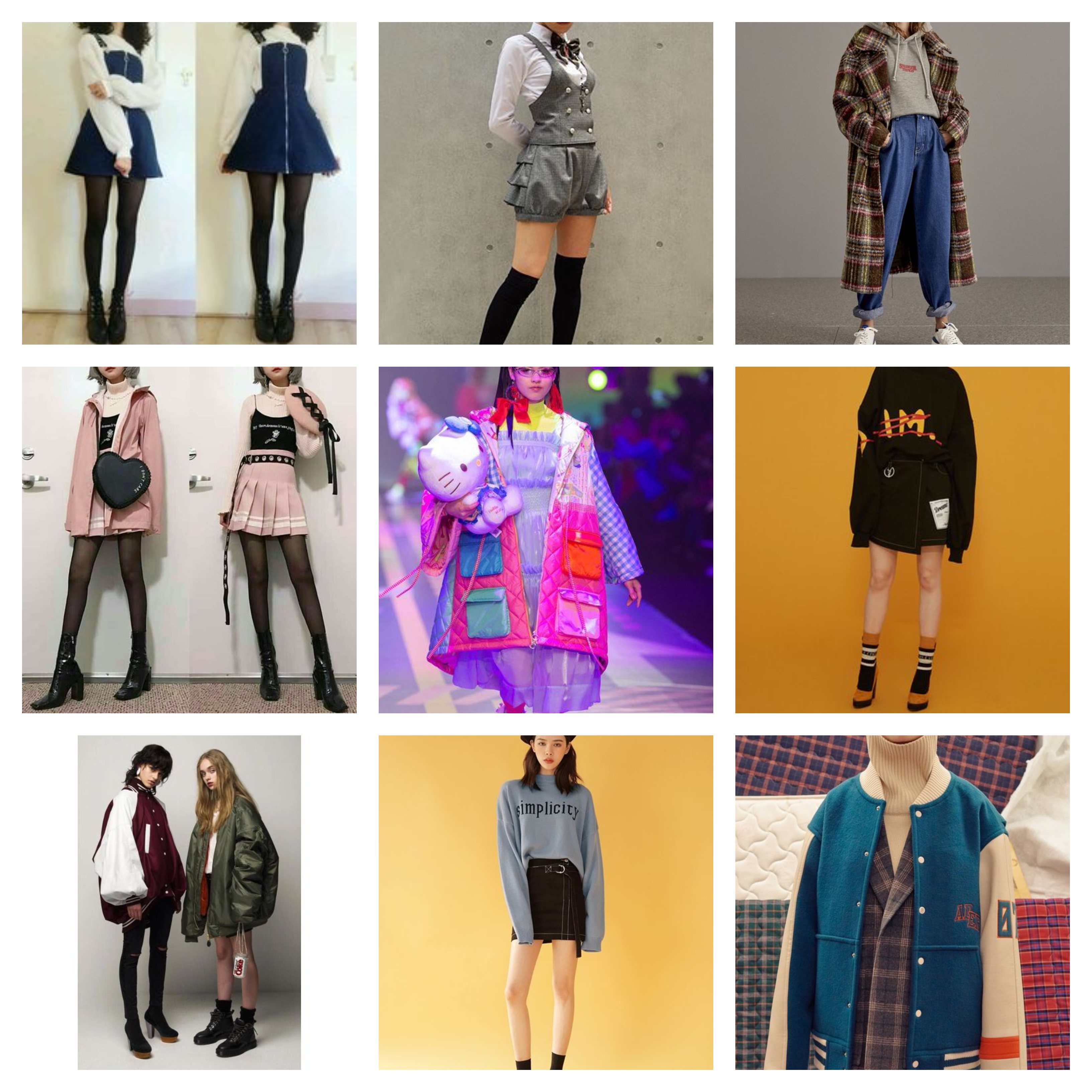 One thing that's always bothered me about the sims is the relationships. I think someone may have mentioned it before on youtube? Still, I'm going to bring it back up and add in my own opinion.

This pack would unlock a social event - balls or galas.
Sims can get the "In Sync" moodlet from dancing well with each other. It's a moodlet that makes sims feel confident, and sims will have higher chances of performing positive interactions.

Sims can throw drinks on their hated enemies.

Ah, but I shouldn't stray too far away from the main point here. Jeez. Relationships.

Sims will be able to have crushes, best friends forever, sworn enemies, rivals and wannabe options.
There will be a popularity scale and children and teens will be ranked accordingly so depending on their behavior at school and interactions with their classmates.

Sims attending school or sims that work will be able to have crushes on sims within their social circle. Depending on the sim's build (if gloomy, bookworm, or loner) they'll behave shyly or timidly and take longer to confess, self-assured or flirty sims will also behave shyly but it'll take them faster to warm up to their crush through positive interactions. (If they are rejected from a positive reaction, they'll lose their confidence and won't be able to talk to their crush for the next 6 hours.)
*childish sims will throw a tantrum when rejected by their crush and may spread rumors about their rival or crush, or argue with their crush or rivals.

Probably didn't see it before since it was years ago but I once supposed the idea for a slumber party pack so children could have more interactions, girls could talk about their crushes with each other.
For this new pack, sims will get more mini-story prompts about school. Like whether or not they will study diligently in school or talk to friends in class, at lunch time they can choose who to eat lunch with.

Oh yeah, sims will have cliques(hahah kinda like Urbz!) or friend groups to hang out with, so normally you can find certain sims sitting at a certain table.
There's groups like "jocks/cheerleaders-high exercise stat" "nerds- those who have good grades and logic skill" "geeks-those who are into video games " "wormies- bookworms" "theater kids- those who have art, music or charisma" and "loners"- students that aren't in any group. "social butterflies"- these type of students are always sitting at different tables, and although they're a group they don't stick together" Then last but not least the "Somebodies" - kids who have high charisma and logic skills, unlike social butterflies they don't sit at a bunch of different tables, similarly to the loners they're not part of a group and can also often be found sitting by themselves. Still, just like social butterflies they don't sit at the same table.

You don't have to fit into one box, as you can choose which group you want to join, or you can form your own "clique" which is like a group you can form but only the leaders of the clique can decide whether or not they can join. Clique members can tell clique leaders good things about a person to sway their opinion. Cliques can spread nasty rumors about sims that don't get along with the clique members. Clique members can also gang up on other sims and perform pranks like putting down whoopie cushion's or painting a sim's seat brown to make it look like they did the #2 on themselves.

*squeamish sims can get on the clique members' blacklist by vomiting on them during science class (mini story prompt about whether or not to go through with dissecting frog) or if clique members hear about their love rivals.

Harassed sims get a "bullied" moodlet. Making them depressed or angry.
Hotheaded sims will retaliate against their bullies and fight. If they win, the clique will become scared of them.


You see, I'm personally not for bullying either. But Sims 4 doesn't have realistic interactions, I did this so later. If someone tries to steal a man that's already taken, the sim cheated on can declare someone a sworn enemy and possibly retaliate against the culprit by spreading rumors which results in the friends that are close to the victim sim to stop being friends with both the culprits, depending on the relationship, bff of the culprits won't leave them.

Sims that stop becoming the culprits friends have a cooldown timer, sims closer to the victim however will declare the culprits their friend's sworn enemy and out of a sense of loyalty avoid talking to the culprits.

*Hotheaded sims will argue with their sworn enemies more often and also fight, if they win often perhaps due to their strength, (perhaps this could be made an aspiration?) they can unlock the intimidating reputation- sims are more likely to obey or avoid sims that are intimidating.


Thinking upon it further, this would be too complicated to put in right now. Moving back on to the crush thing.

Shy sims can send sims love letters or muster their courage to give sims chocolates, cupcakes,scarves or packed lunches to other sims earning her the "considerate" reputation - Shy(gloomy) sims or flirty sims can also hide when they see their crush or run away when they see their crush flirting with someone else. Self-assured sims can perform actions from a distance like smiling, waving or blowing a kiss to their crush, they can also hop on their crush's back or peck them on the cheek if they are close enough.

The player will have options over what actions that are taken, but similarly with work. There will be mini-stories to tell you what was the result.

For instance, your sim was so nervous she accidentally wrote the wrong name on her card and the crush ends up asking them out. Depending on the popular girl's response she may end up becoming your sim's rival.


Jeez, I wrote a lot. All I meant to do was share the pictures of clothing I had collected.
Post edited by HeloNecro on October 18
https://duckfast.wordpress.com/
1