White
Sign In · Register
Home› The Sims Franchise Discussion
June 27 - Let's pick our Best of Simming for June 2020!
June 26 - Take a look at the Friday Highlight and discover some awesim discussions! Click me!

The Sims 5 should give players more architecture competitions 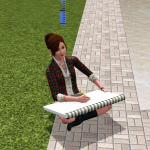 king_of_simcity7 Posts: 24,578 Member
June 21 in The Sims Franchise Discussion
I have always firmly said that the Sims 5 should be offline but I welcome the chance to access some features online when uploading your own work. For years we have had the exchange and now a gallery and that does not need to change.

Now I think that it would be awesome if players could have a chance to take part in competitions if they want to. We could have this for Sims such as modelling or scenery but as I want to see a big focus on building as well I say why not allow more focus on our building work?

Historically architects used to send their entries into competitions for potential for these buildings to be built. These entries could be for a city hall or other buildings of importance and the winning design would be thus built. It was a good chance for architects to compete and to ensure that the best buildings would be built for that purpose. Architects from across the world would compete so you would get a variety of styles. Why not have something like that for The Sims? We are all architects right?

As Brazil chose for a new capital entries provided for a design of this new city that is 60 years old this year. Lúcio Costa was the one whose plan was selected. 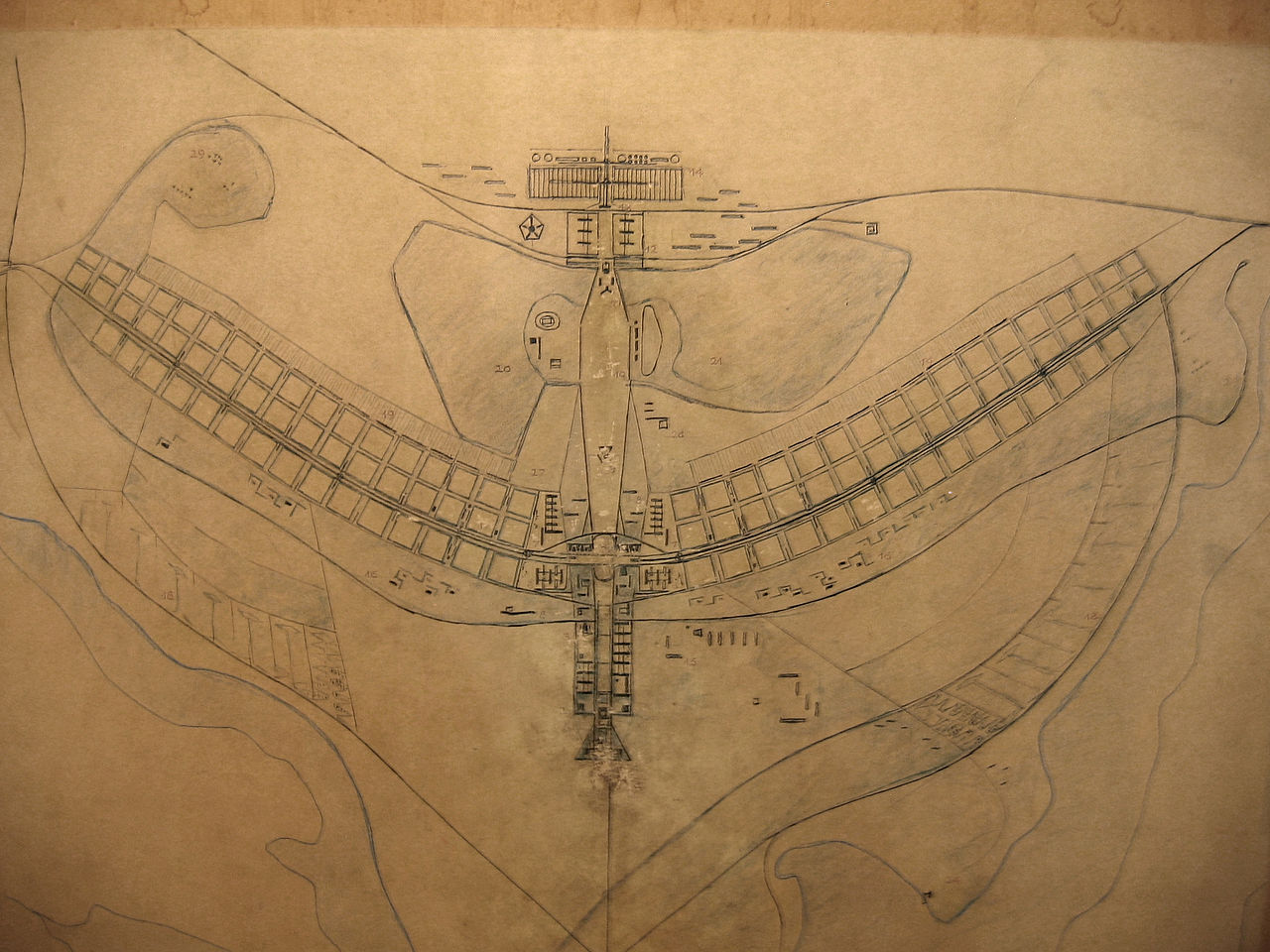 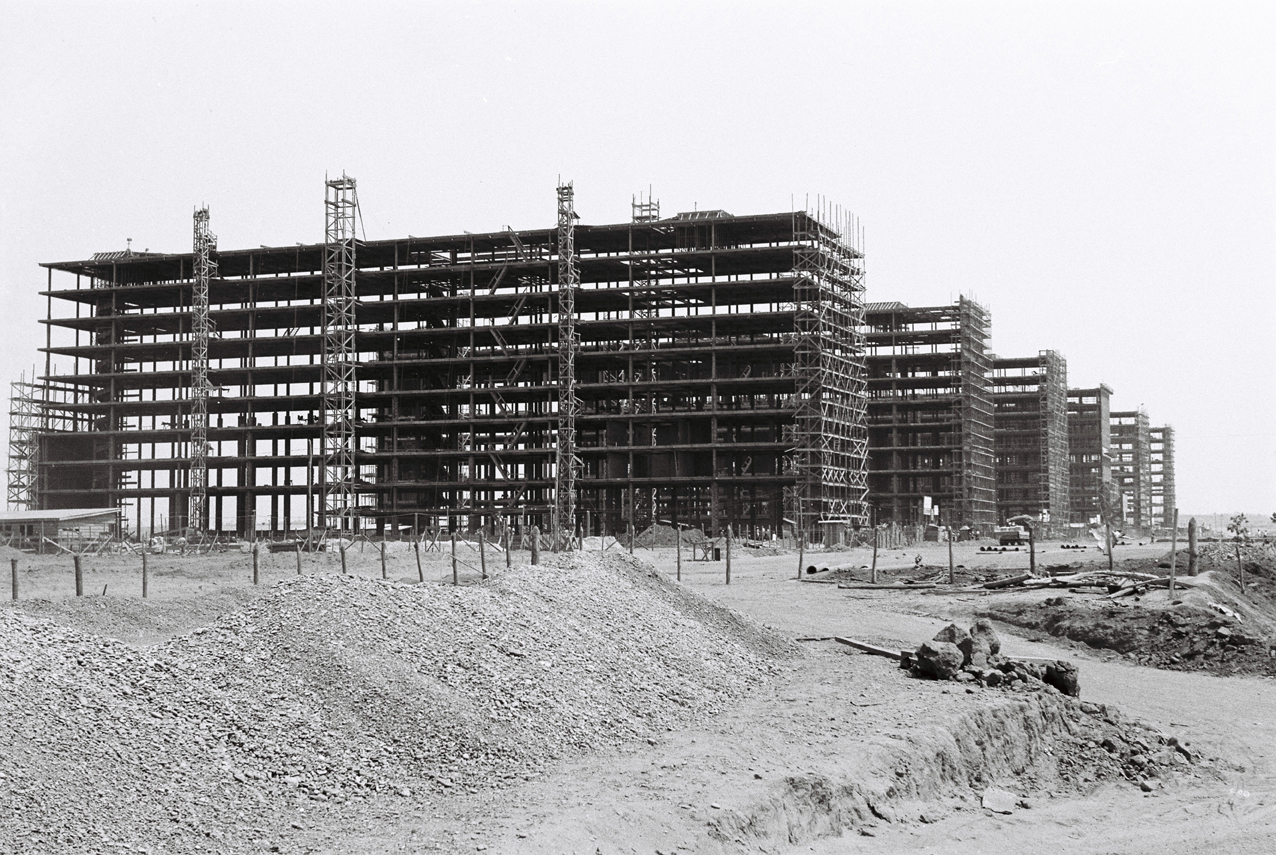 Alfred Waterhouse won this for his goth revival design. The building was complete in 1877

'The second stage of a competition to design the town hall which attracted 137 entries was judged by Thomas Leverton Donaldson, a classicist, and gothicist George Edmund Street. The eight finalists were Waterhouse, William Lee, Speakman & Charlesworth, Cuthbert Brodrick, Thomas Worthington, John Oldrid Scott, Thomas Henry Wyatt and Edward Salomons. In terms of design and aesthetics, Waterhouse's proposal was placed fourth behind those of Speakman & Charlesworth, Oldrid Scott and Worthington but his design was considered much superior for its architectural quality, layout and use of light and he was appointed architect on 1 April 1868.' 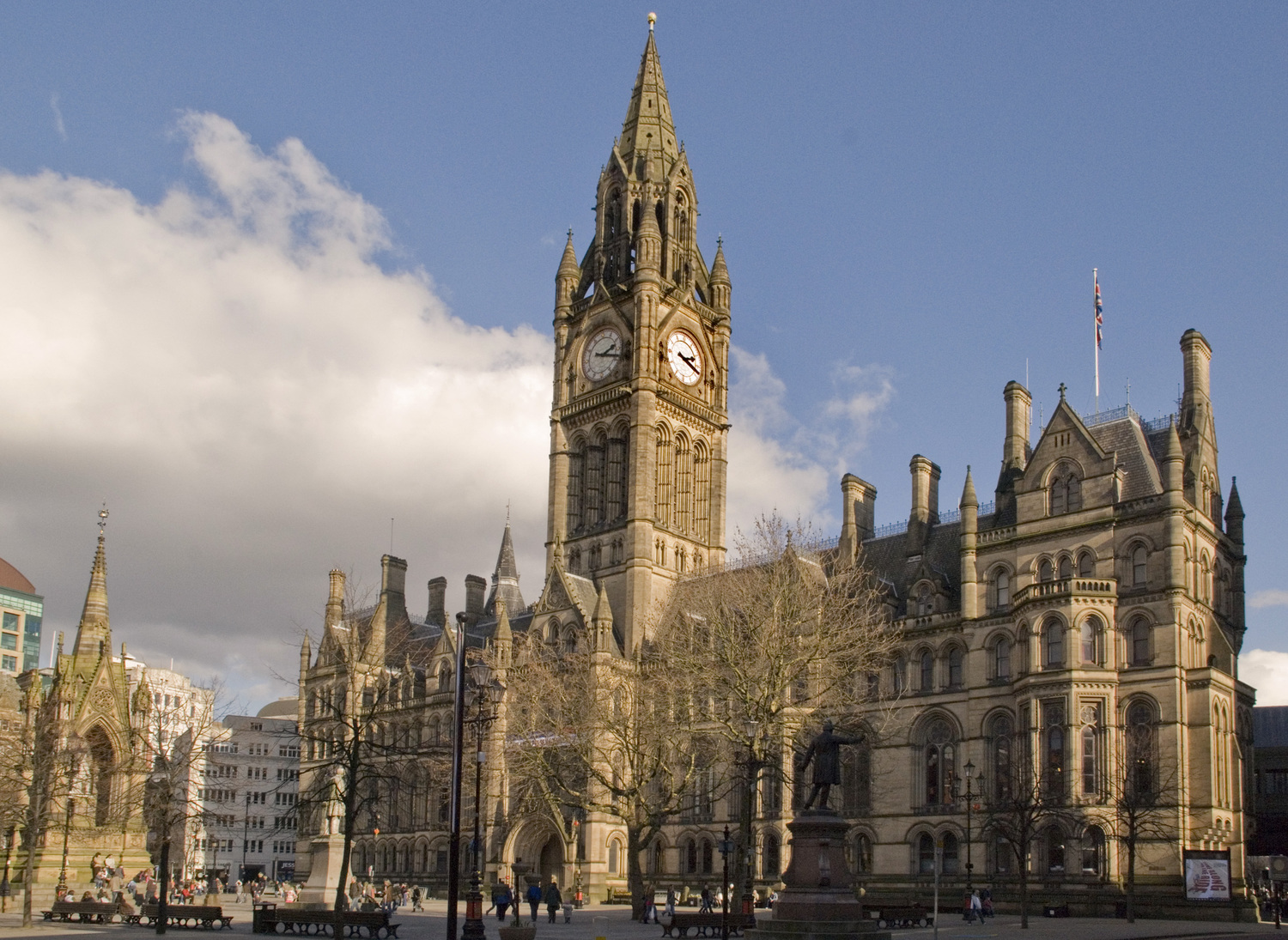 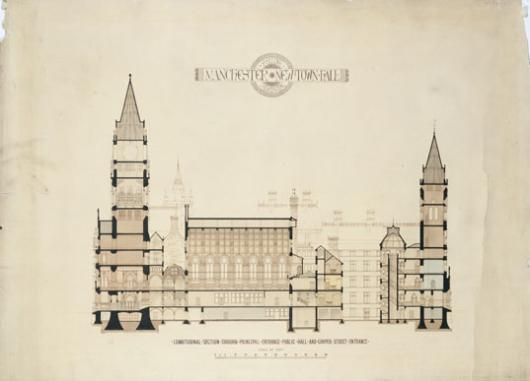 Yorke Rosenberg Mardall designed this school building in 1937 as a competition to design 'the perfect school' with use of natural light. Eventually the plan had been used for a primary school that opened in 1950 in the post war redevelopment of Poplar and debuted in the 1951 Festival of Britain as a showpiece of the "Live Architecture" exhibition.

Designed for fun by Frank Lloyd Wright. This would be the world's tallest building if ever built.

'The Mile-High Illinois, Illinois Sky City, or simply The Illinois is a proposed skyscraper that is over 1 mile (1,600 m) high, conceived and described by American architect Frank Lloyd Wright in his 1957 book, A Testament. The design, intended to be built in Chicago, included 528 stories, with a gross area of 18,460,000 square feet (1,715,000 m2). Wright stated that there would be parking for 15,000 cars and 100 helicopters.

If built, it would top the list of the tallest buildings in the world by far, being more than four times the height of the Empire State Building, and twice as tall as the world's current tallest building, the Burj Khalifa, the design of which is said to have been inspired by that of The Illinois.' 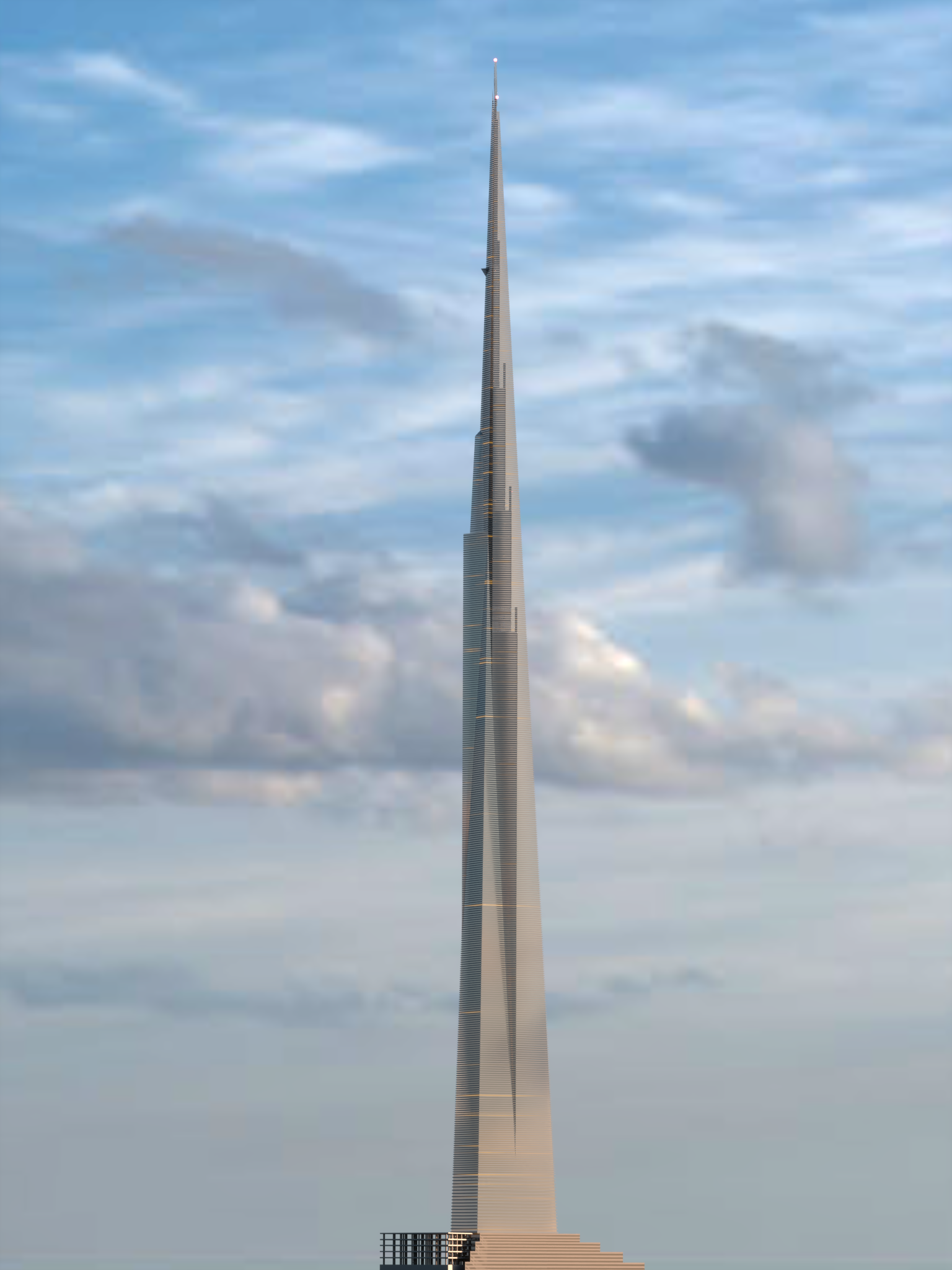 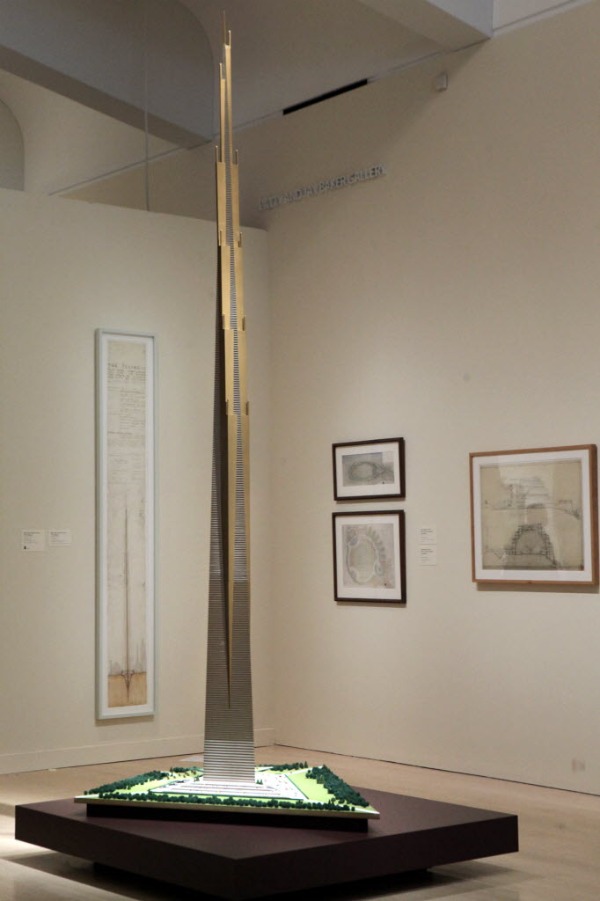