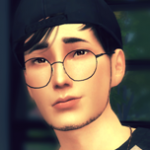 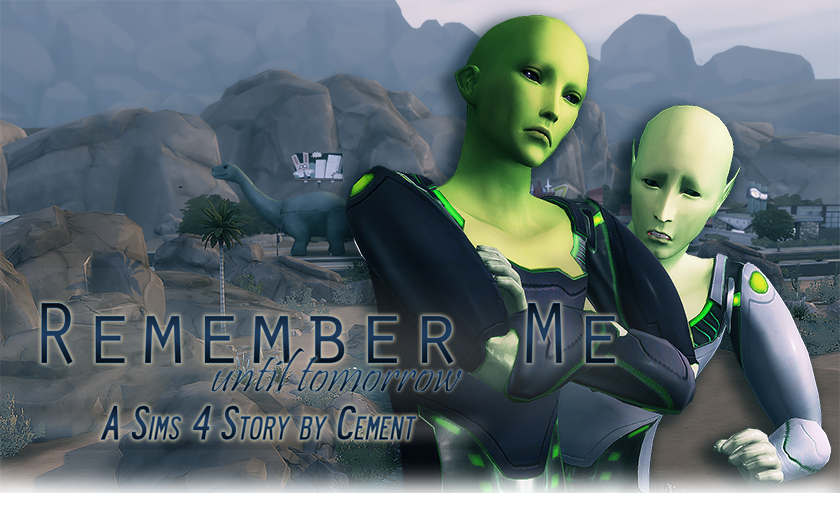 [ Synopsis ]
On a mission to save his race, an extraterrestrial inventor tiptoeing the line of what is permissible and what is not on Sixam comes to Earth to test a flimsy gadget meant to be his Plan B if he ever got caught in his illegal practices—Only to find himself not only second-guessing his decision, but the origins of his own species as well. 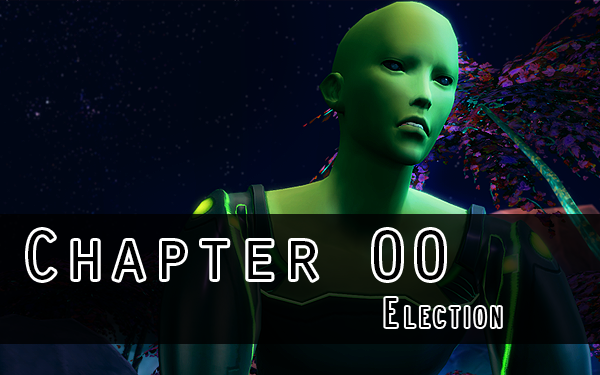 hey uhh gang, I started this story in 2016 but spent the rest of the years literally writing it because I was too lazy to take screenshots hehe
I'm glad I waited though, Strangerville has more of the stuff I wanted for props and all that, so anyway I guess its time to expose it... with uh, screenshots. yeah

and no, White Lies and Half Truths isn't getting ditched
I'm just whelmed about the poses i have to make for that one--Not overwhelmed, just whelmed

✨✨ My casting call is live! Please send me humans