White
Sign In · Register
Home › Creative Corner › The Sims 4 Sims and Modeling
May 22 - Let's walk around the forums together, this week's Friday Highlight is here!
May 21, 11AM PT - Save the time for Eco Lifestyle livestream! Details here.
May 21 - Take a look at SimGuruConor's latest deep dive into Nifty Knitting: learn more about Plopsy! 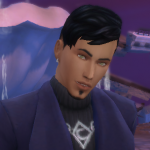 DarkAngel1994 Posts: 567 Member
March 2019 in The Sims 4 Sims and Modeling
I thought I would show you the Sims I made in my game, except for one who was born in-game.

Christian Antoine
Traits: Self-Assured, Genius, Ambitious
Aspiration: Archaeology Scholar
Bio: A professional supernatural hunter, just like his family from many generations. How he got the scars was from a rogue werewolf that was terrorizing the town. He was to become the clan leader after his brother's retirement, but after nearly losing his sister, he declined the offer and decided to live somewhere in peace with the love of his life and their daughter. Not only does he despied werewolves, but also vampires ever since Vladislaus broke in and drank from Jonathan late night. 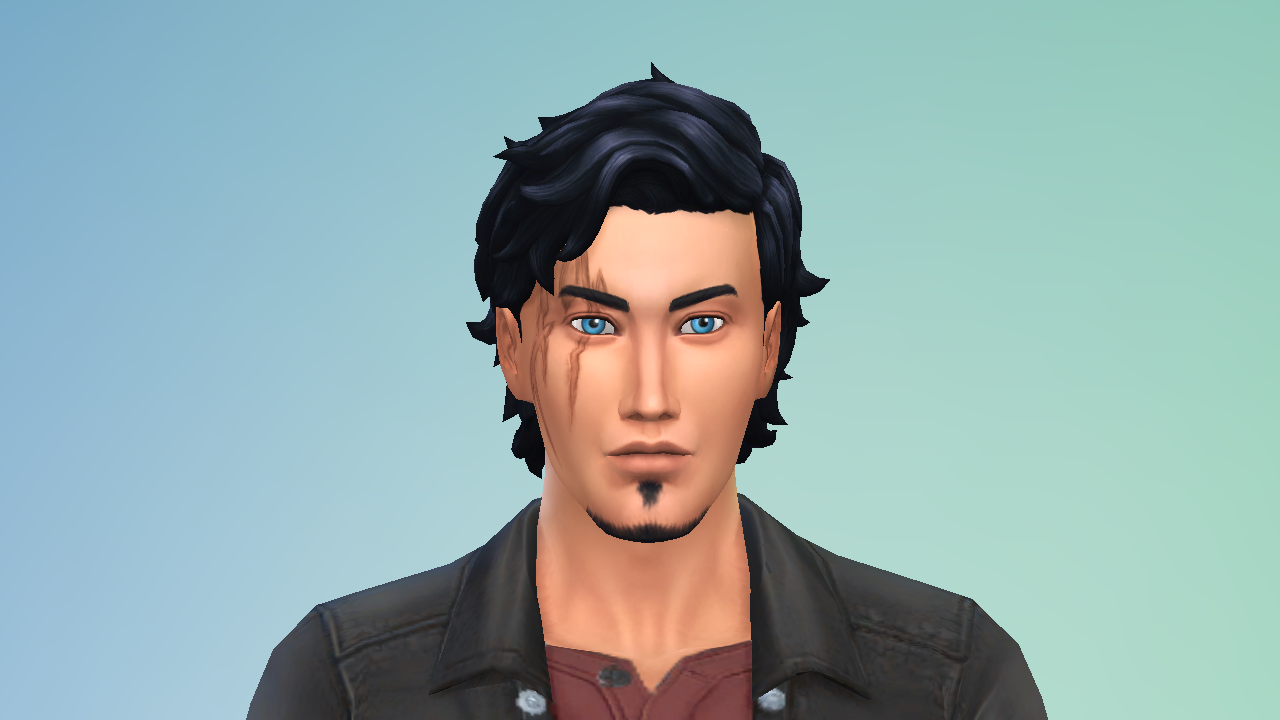 Jonathan Antoine (nee Ackerman)
Traits: Outgoing, Snob, Creative
Aspiration: Successful Lineage
Bio: Raised in a rich family, but rather live a simple life, just like his sister. His interest of the supernatural came from his grandparents. Now, he works at a hospital, where he met Christian to tend on his wounds he got from a rogue werewolf. He knew about Christian's past from Jacquelyn and hoped his daughter doesn't find out about it when she grows up. 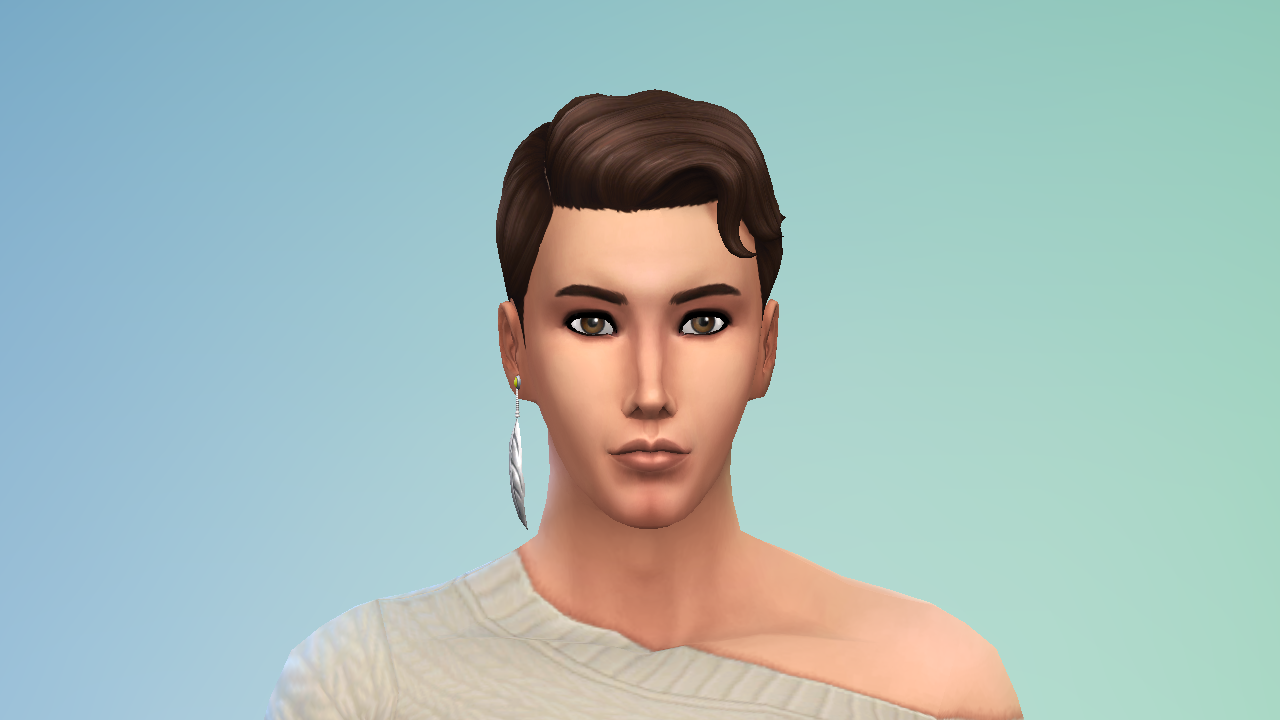 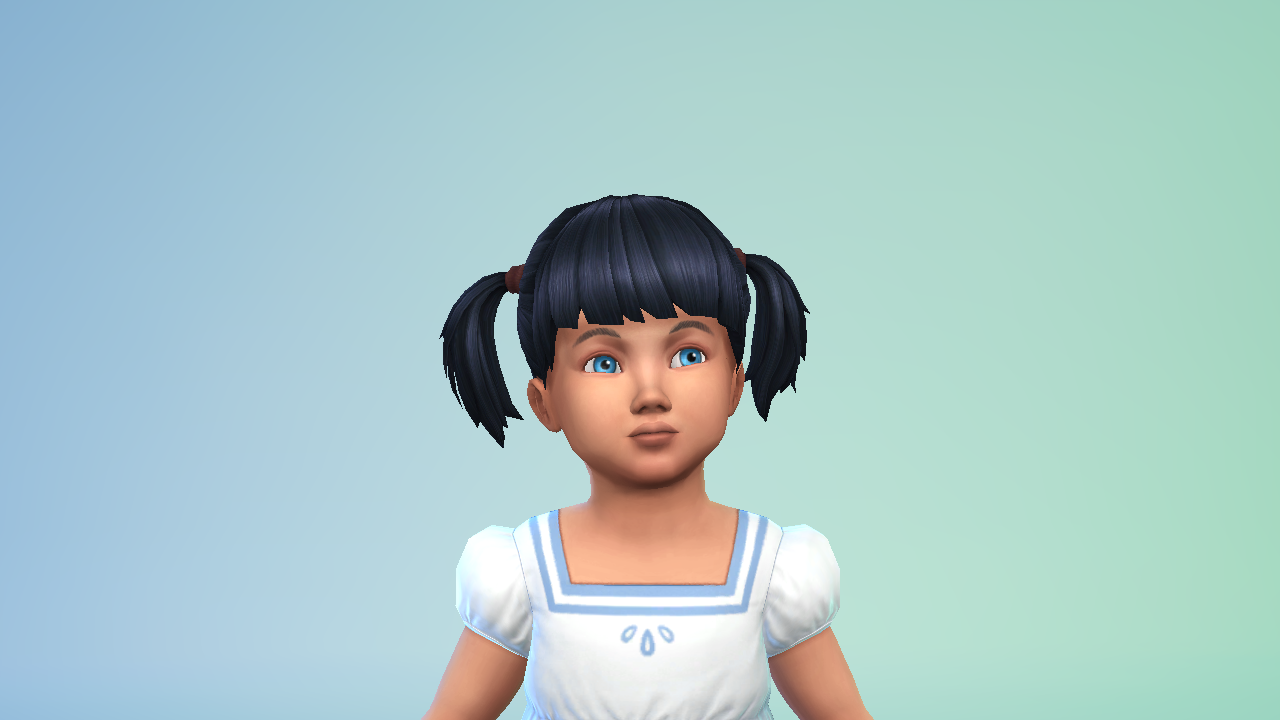 Sarah Ackerman
Traits: Foodie, Family-Oriented, Hot-Headed
Aspiration: Freelance Botanist
Bio: Jonathan's twin sister. Never had good relationship with her parents when they arranged a marriage for her with the CEO's snobbish son and was kicked out after her secret lover was discovered. 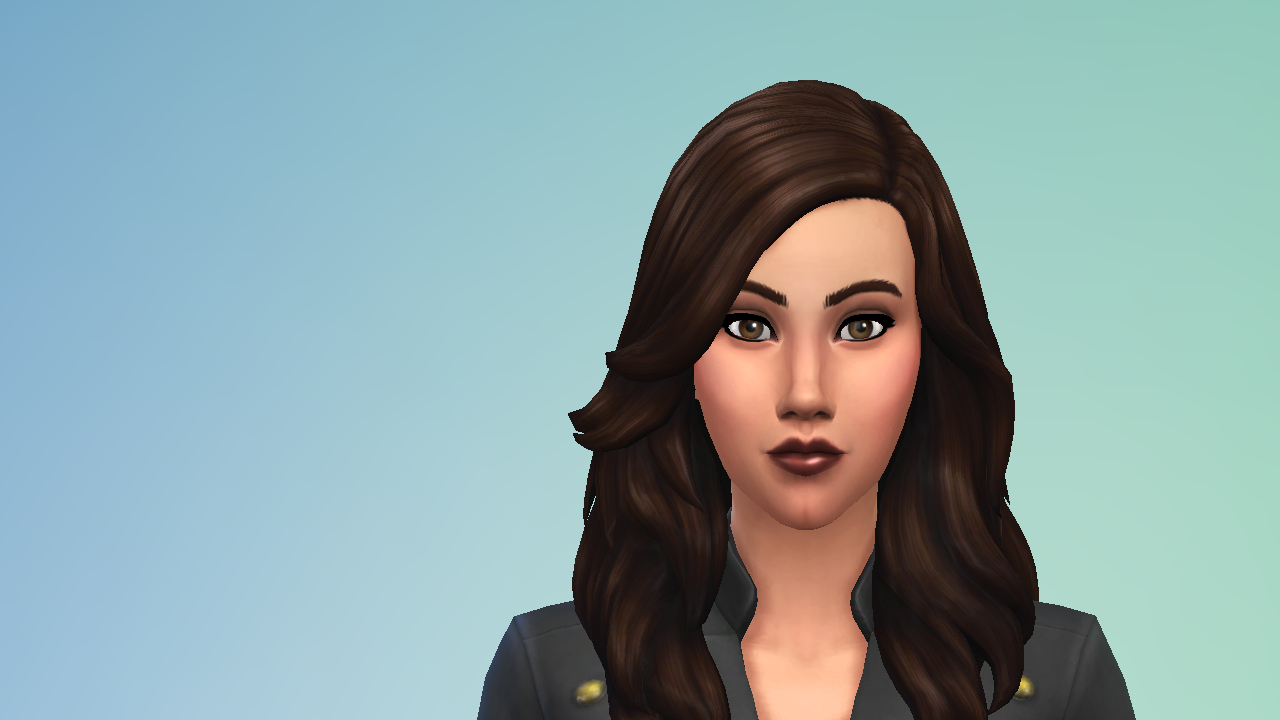 Vivian Ackerman
Traits: Geek, Bro, Cheerful
Aspiration: Computer Whiz.
Bio: She and Sarah first met at the GeekCon in San Myshuno and soon fell in love. They kept their relationship a secret, but the only one who knew about them was Jonathan. After being discovered from Sarah's parents, Vivian took her in to her house at Willow Creek, where they lived happily together and are expecting. 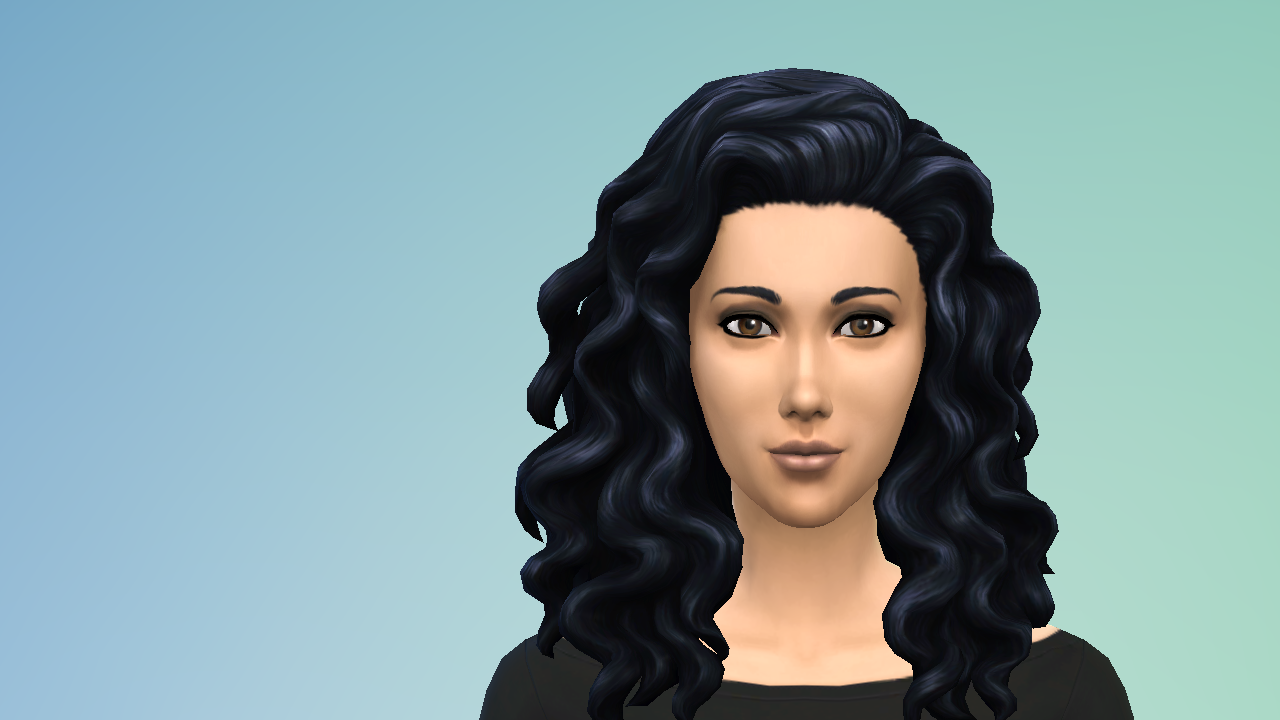 Luis Antoine
Traits: Active, Bro, Erratic
Aspiration: Chief of Mischief
Bio: Christian's older brother. He was once the leader of the Antoine clan, but after falling unconscious for two weeks from a werewolf attack, it left Luis a bit loony. He can still go on missions with his siblings, but would have to take a easy, which worried his sister. 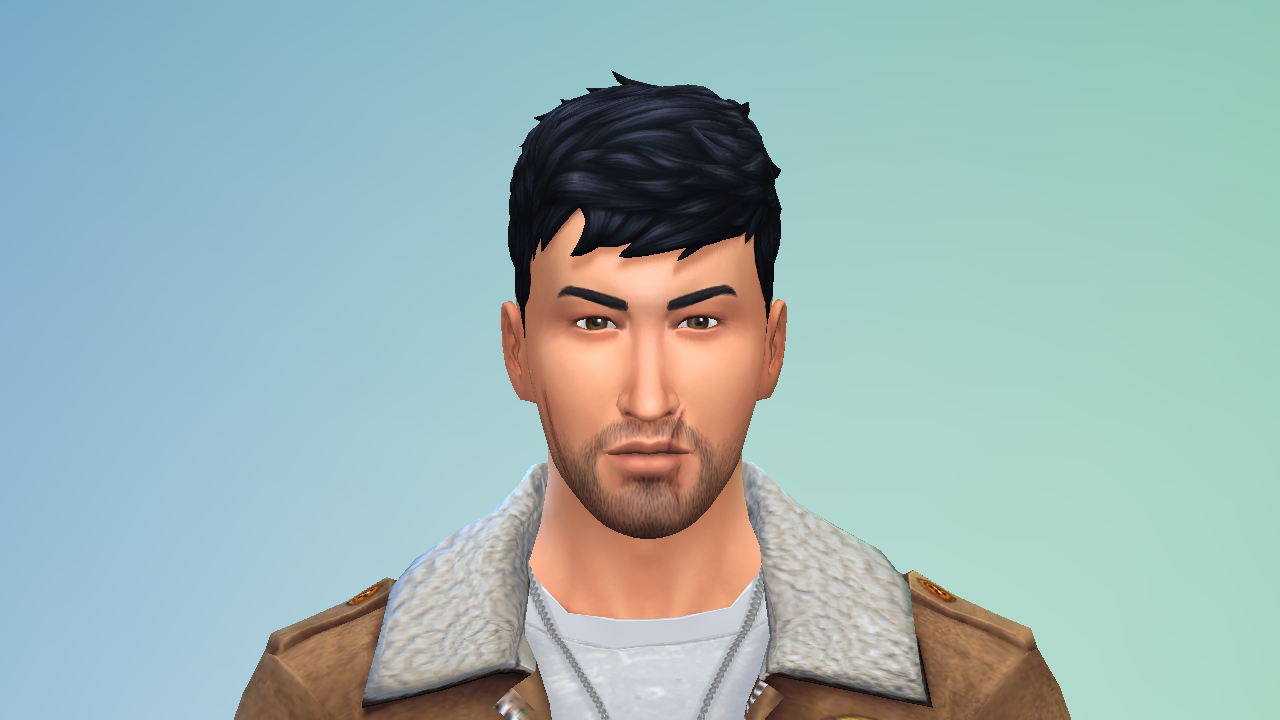 Jacquelyn Antoine
Traits: Hot-Headed, Family-Oriented, Loves Outdoors
Aspiration: Renaissance Sim
Bio: Christian's older sister, and the current leader of the Antoine clan. She and Christian usually fight over who's the strongest hunter, but Jacquelyn knew her little brother takes a lot after their father for his confident to protect his family. She nearly died during the werewolf attack if it wasn't for Christian to intervene the werewolf from finishing her off. 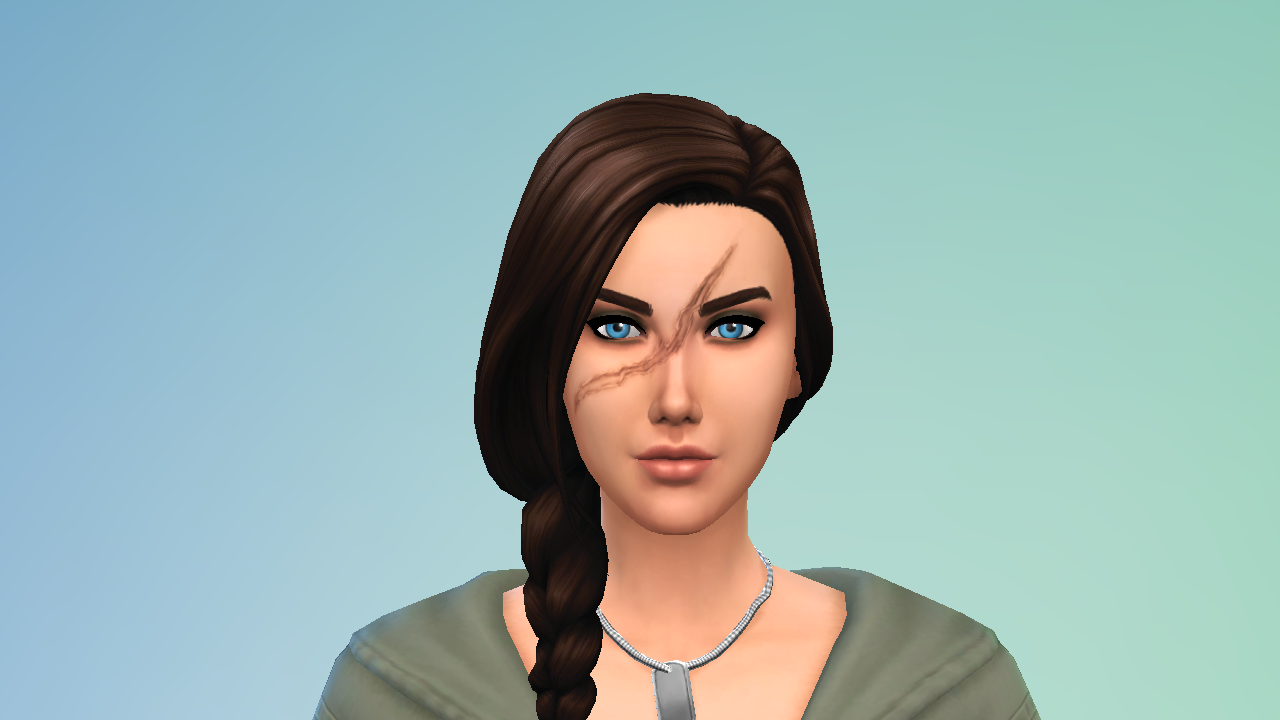 Svetlana Asem
Traits: Materialistic, Music Lover, Family-Oriented
Aspiration: World-Famous Celebrity
Bio: Jonathan's childhood friend and a vampire psychic. Grew up in a decent family and wanted to be just like her mother, who was a movie star. The only vampire Christian would trust (along with the Vatores) after Vladislaus broke into his home and drank Jonathan in the middle of the night. 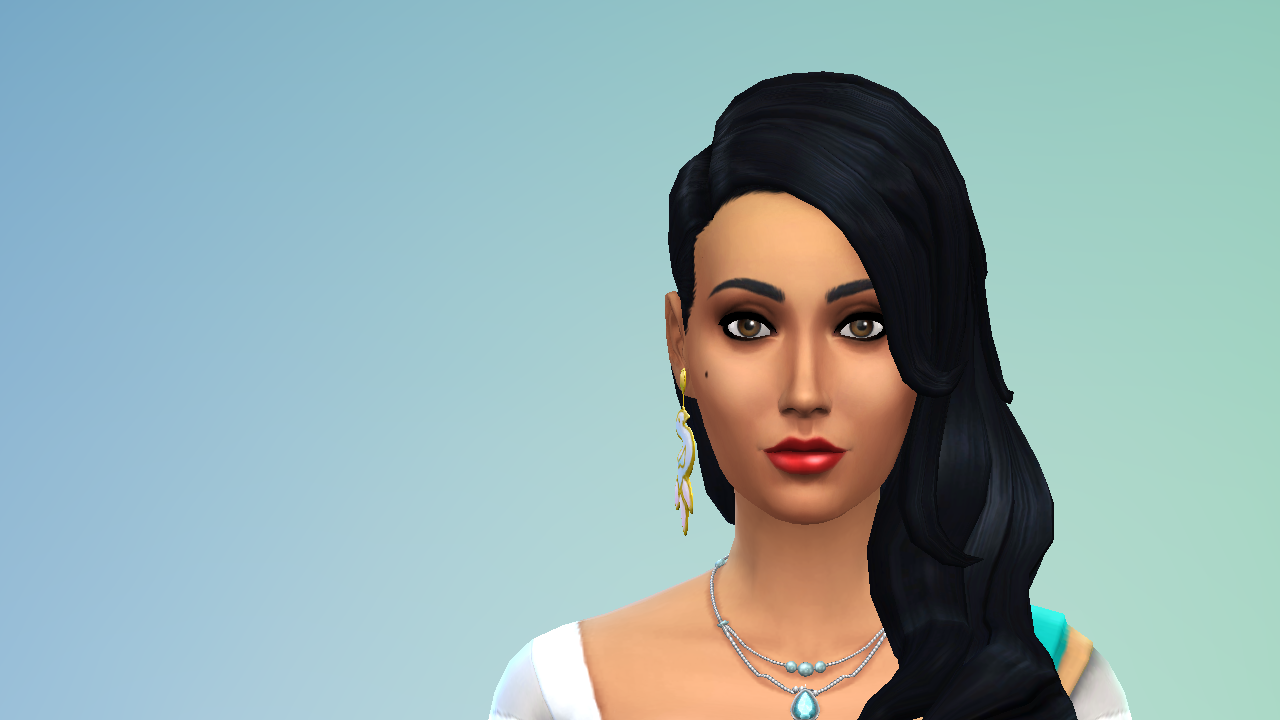 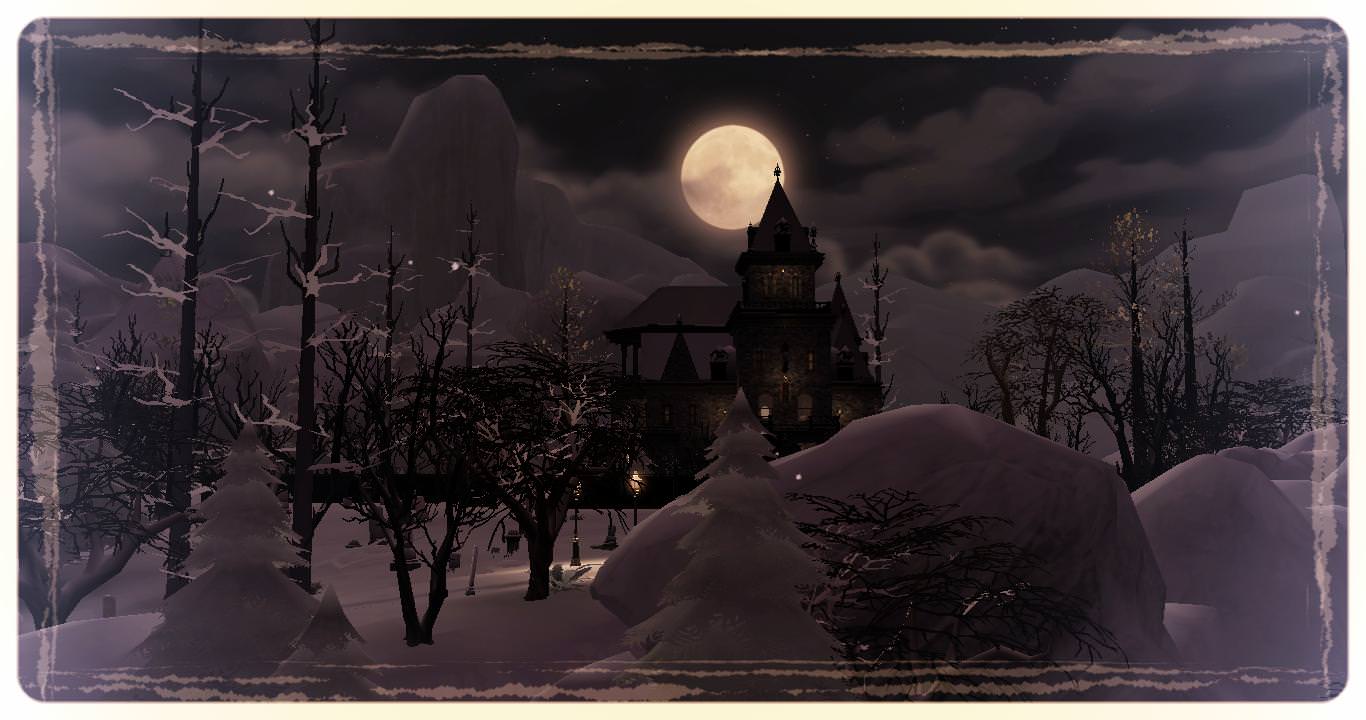