White
Sign In · Register
Home› Creative Corner› The Sims 4 Challenges, Stories and Legacies
July 10 - Everyone ready for the Friday Highlight? It's ready for you here!
July 8 - A patch for The Sims 4 is ready for you to install it! Check the patch notes out here.
July 8 - The Sims Spark'd, coming July 17th! 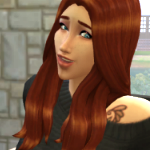 ohohraptor87 Posts: 98 Member
May 2015 edited May 2015 in The Sims 4 Challenges, Stories and Legacies
Welcome to the Pixel Legacy! I've tried one legacy before but it kind of fizzled out. Trying again! First up, meet our founder, Pixi Pixel! 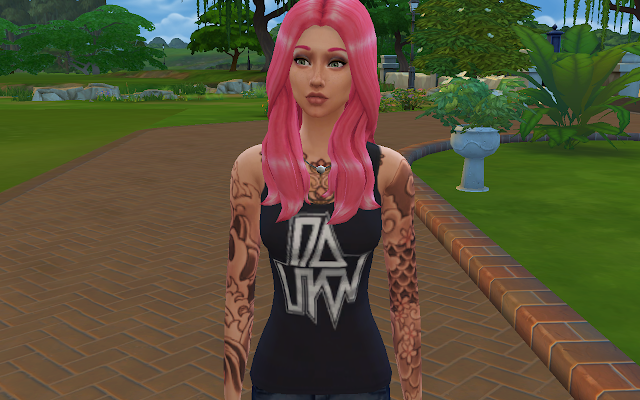 The Pixel Legacy will follow Pixi as she tries to start her own legacy from the ground up using Pinstar's Legacy Challenge rules. I will be playing for points, and will follow the rules strictly. I am playing under these succession laws:

Gender Law: Equality
Both male and female children can be named heir.
Bloodline Law: Traditional
Children by blood own the right to heir. Adopted children may only be heir if there are no naturally produced children in that generation.
Heir Law: Democracy (or random depending on viewer interest)
I'd like to try a democracy where I take votes, but if there isn't enough interest in my story it will be random!
Species Law: Tolerant
Alien and human children can be heir.

Prepare yourself for an easy read, lots of silly humor and debauchery! Ready to read? Come on in!

Post edited by ohohraptor87 on May 2015
The Pixel Legacy