White
Sign In · Register
Home› Discussion› The Sims 4 General Discussion
May 20th - It's time for our Friday Highlights! You can check them out here! 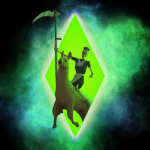 GracieO312 Posts: 1,096 Member
February 2020 edited February 2021 in The Sims 4 General Discussion
I've spent the last two days or so turning my sims into Telltale characters just because of reasons...

I've decided to start a new dedicated thread here instead of spamming the favourite pic thread so mods feel free to move to appropriate area please! Thanks in advance.

I've been watching a lot of supernatural K-dramas recently and was inspired by the shows W and Extraordinary You (Netflix) so I thought it would be fun to turn my sims from my supernatural save into cartoons!

In order of appearance in my story: 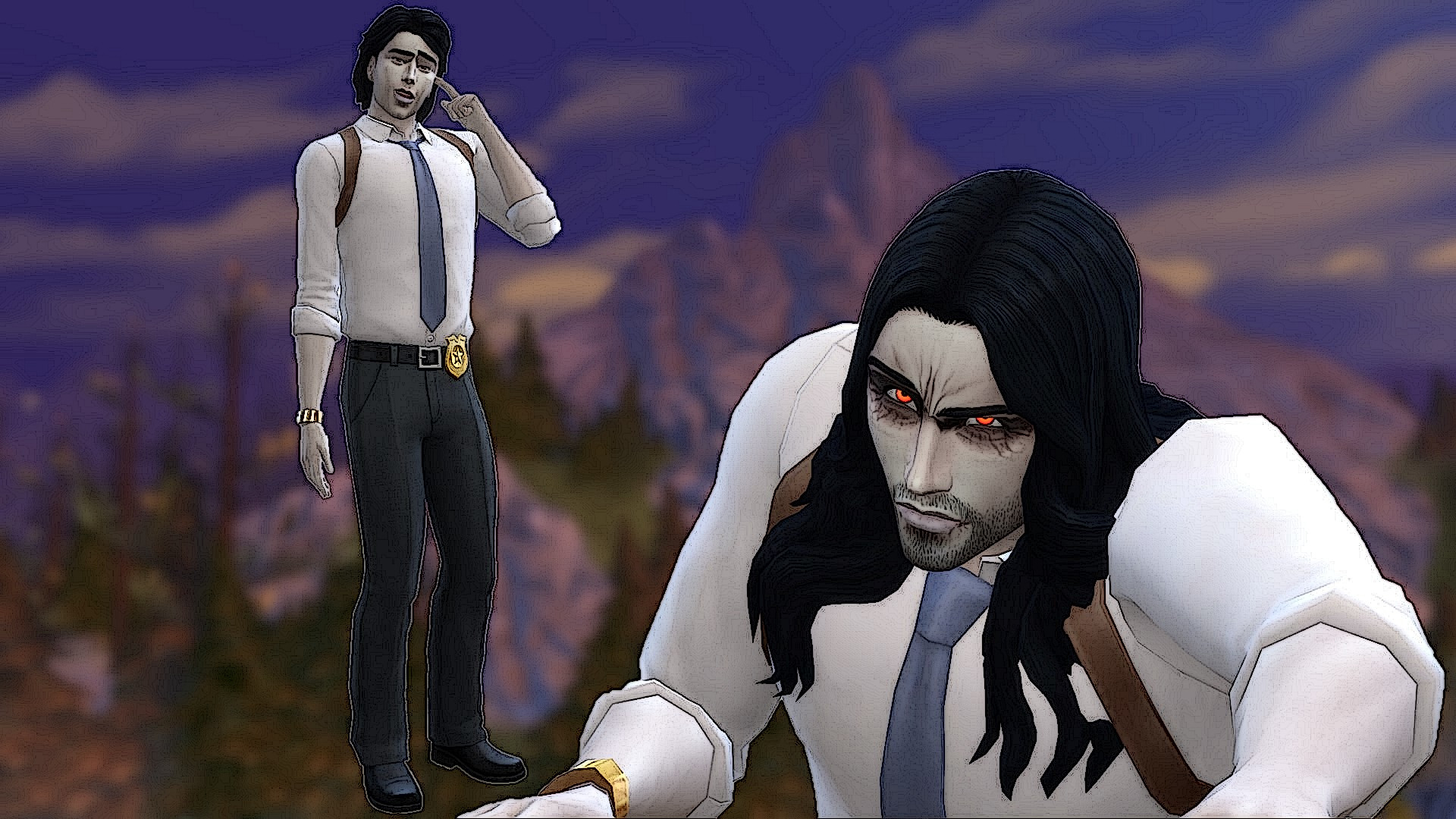 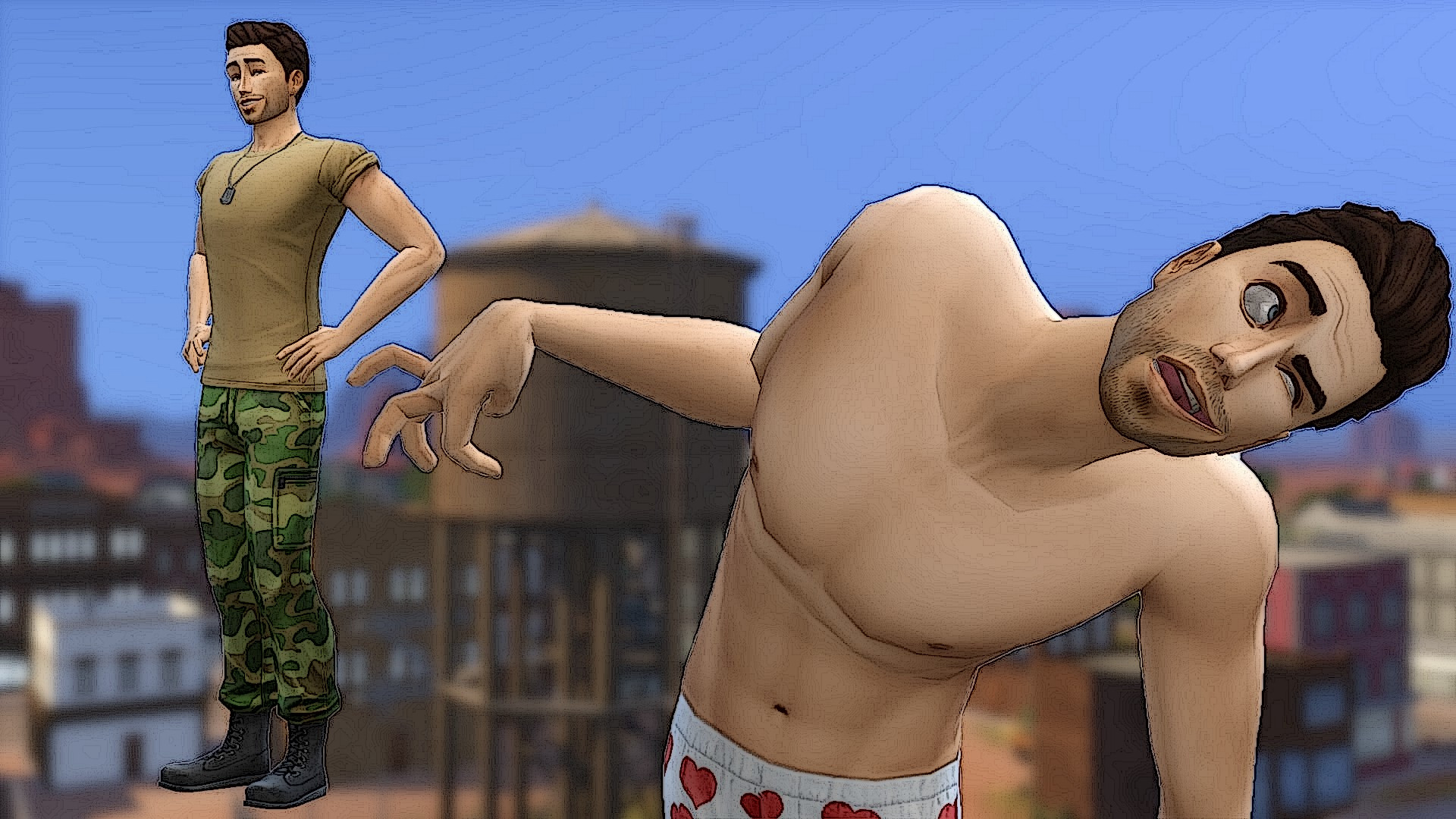 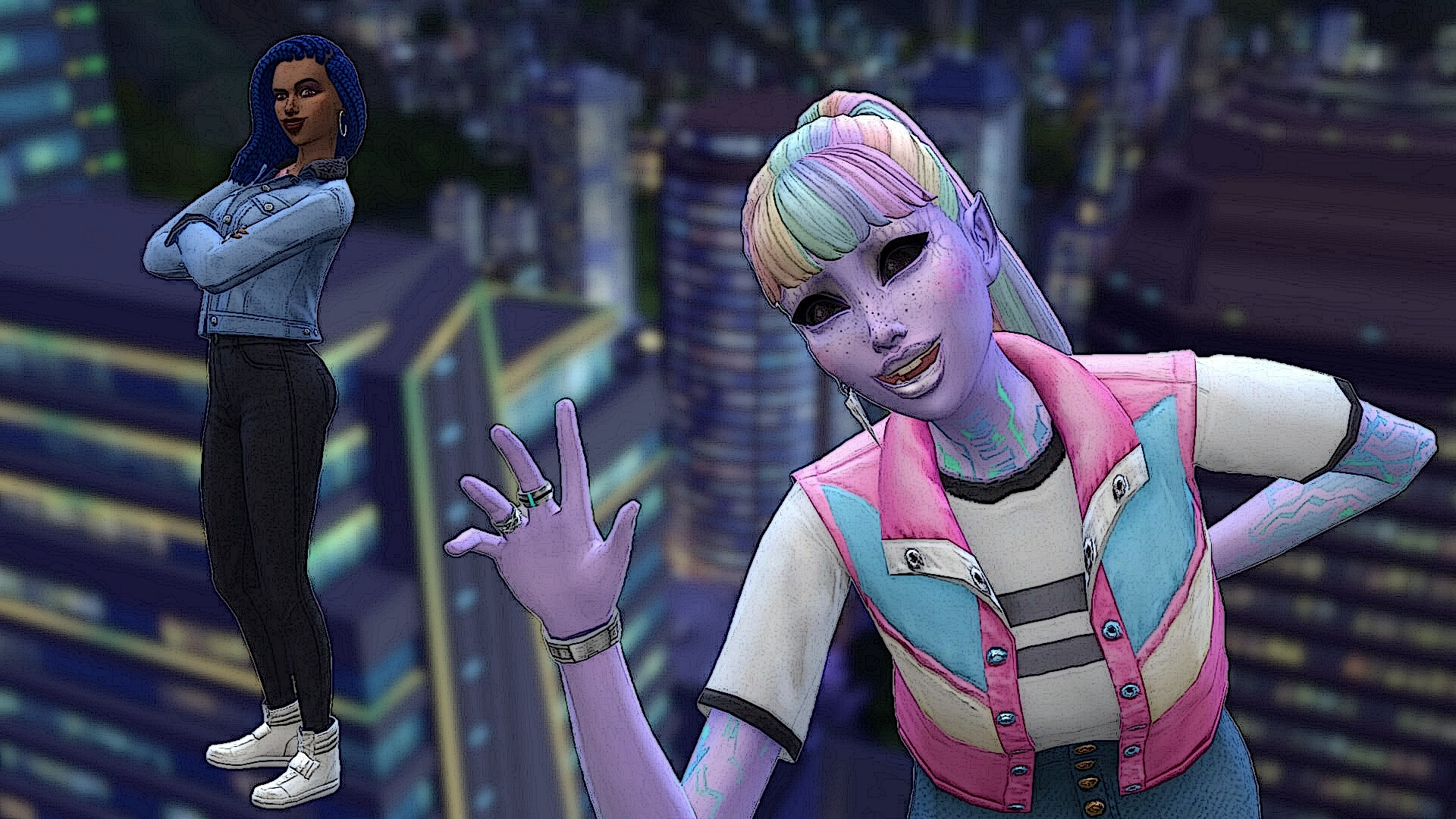 Zeke (Human - hopefully will turn into a werewolf, fingers crossed!) 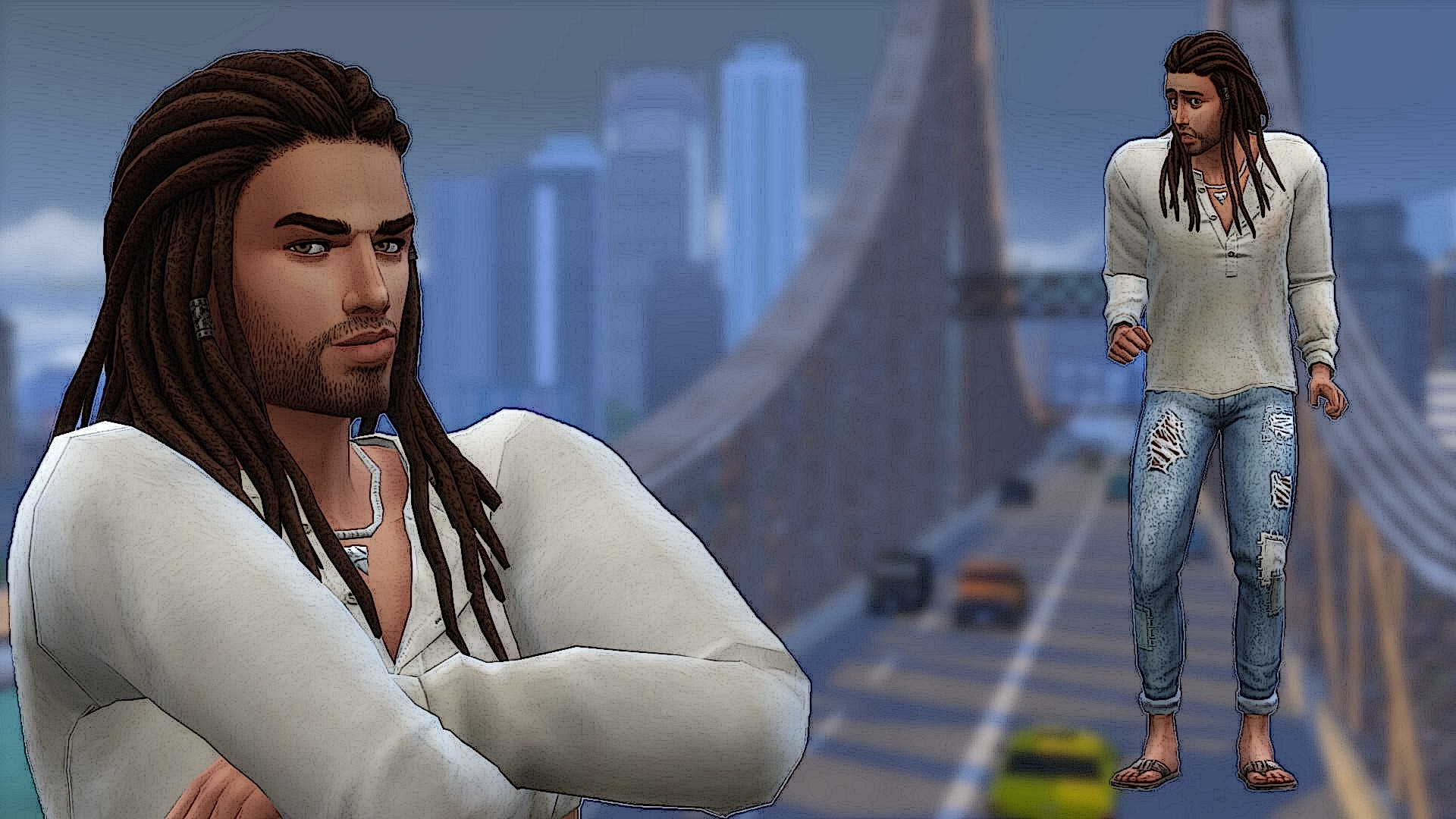 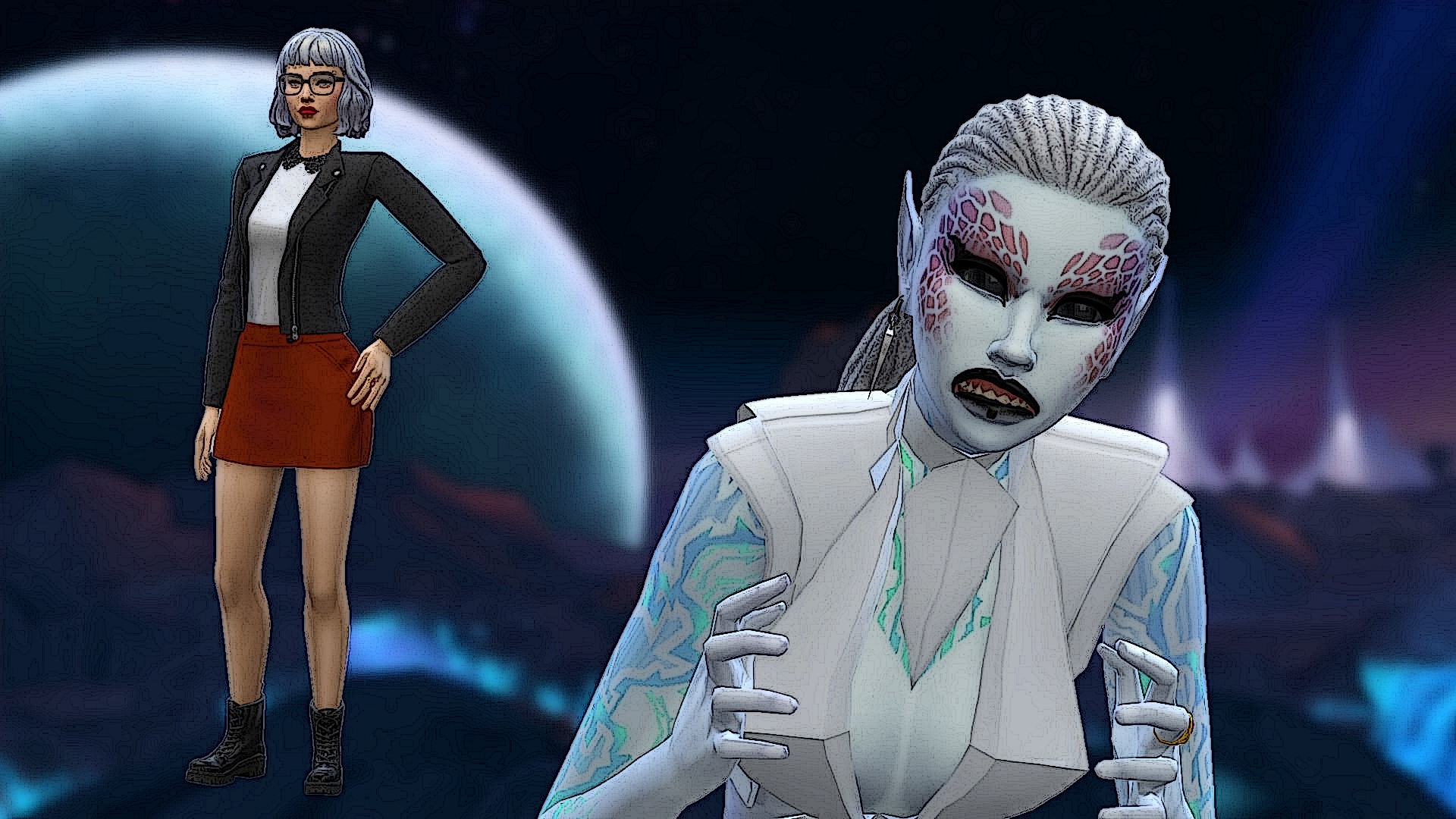 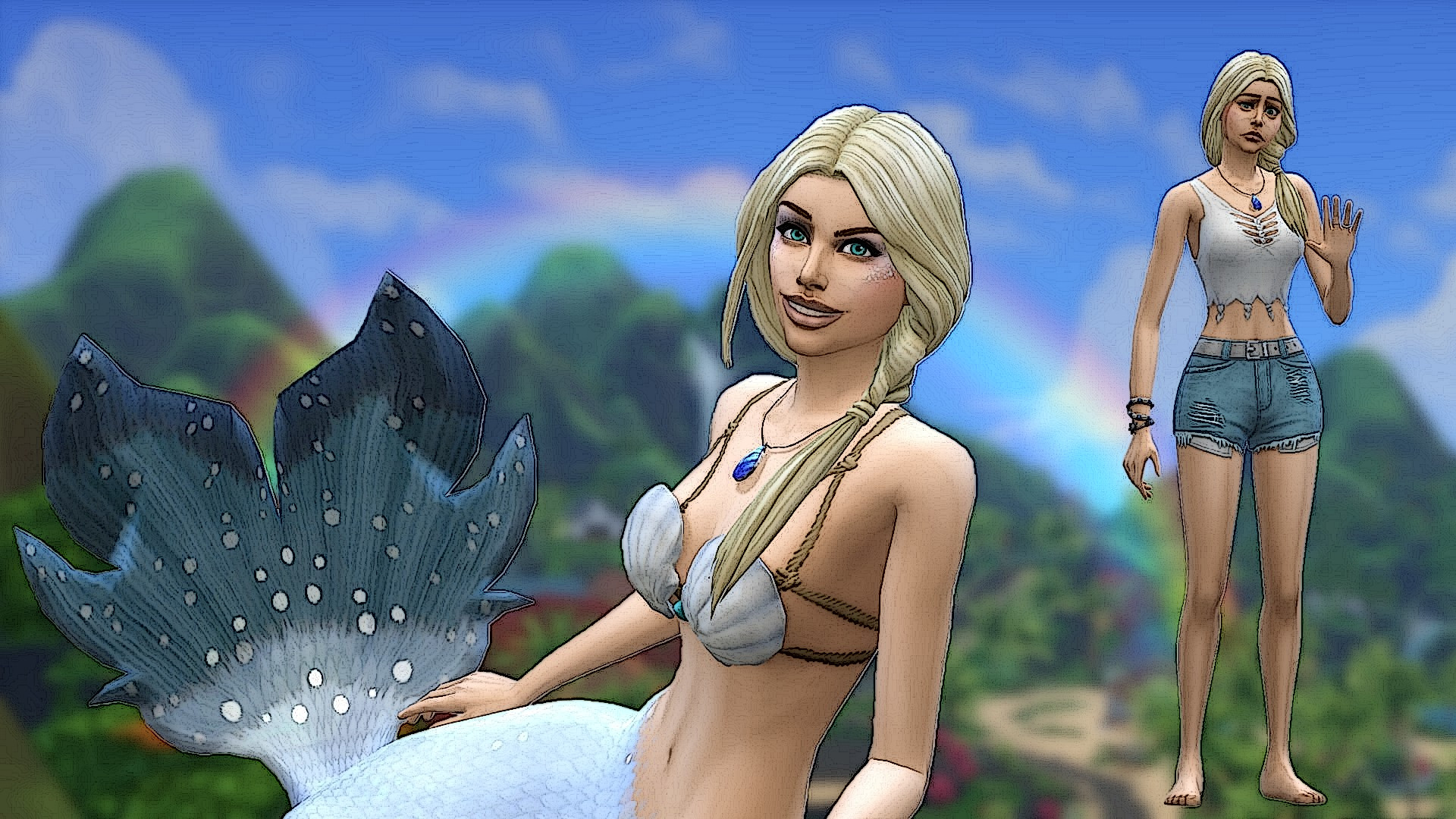 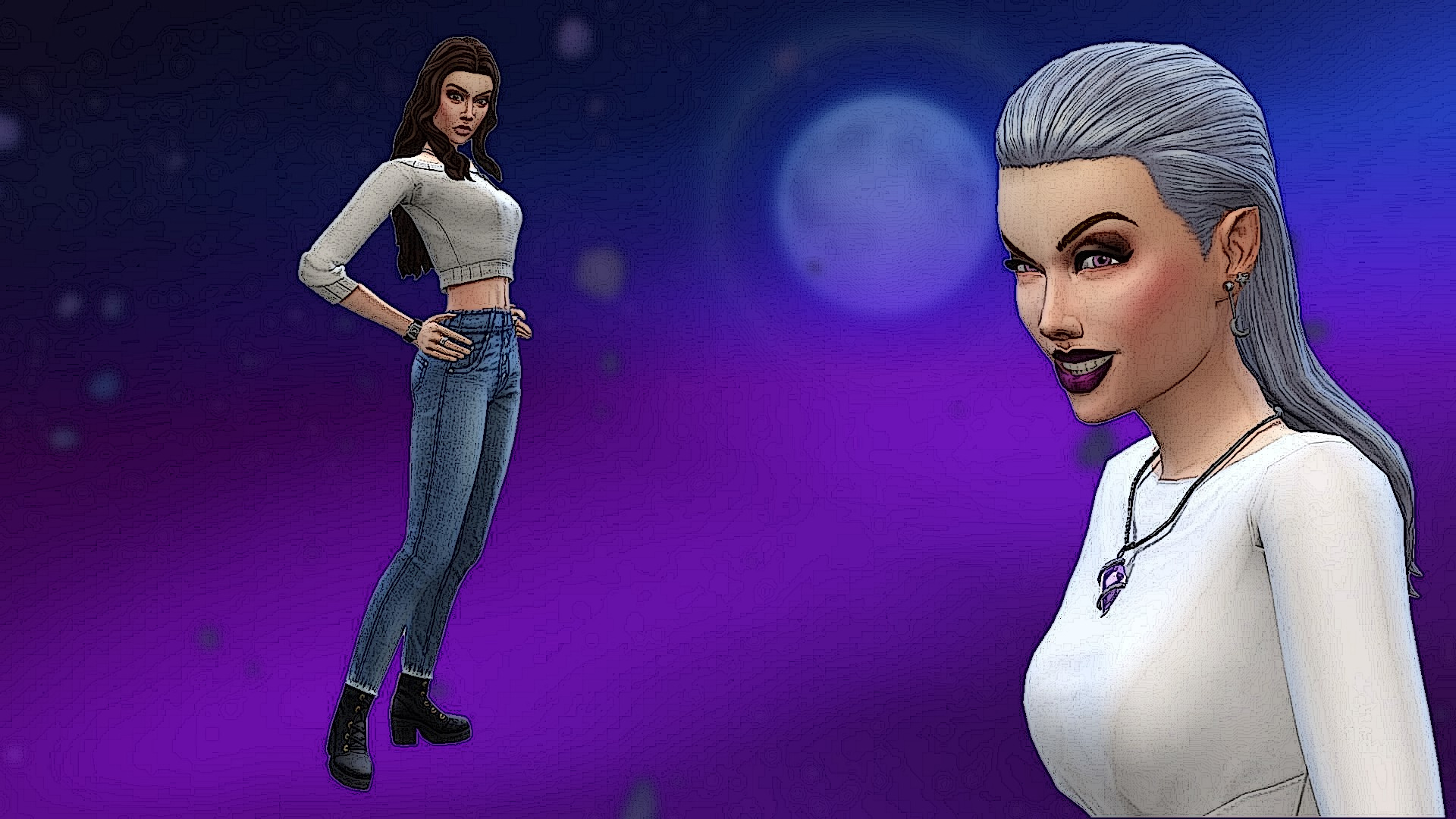 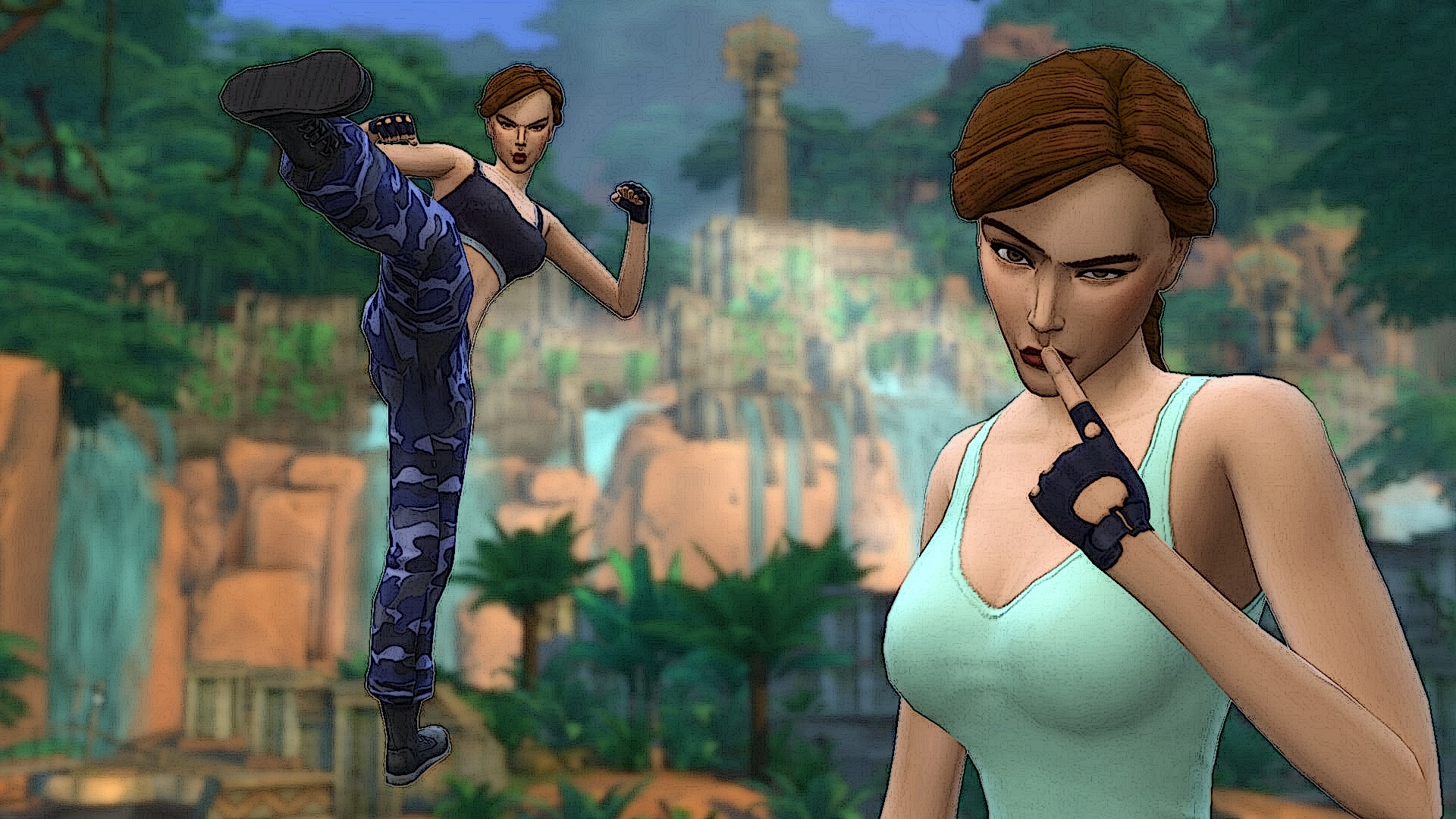 I have more characters that I wish to add but we simply don't have the packs yet (werewolves/fairies) so the list is by no means complete yet. I also have a backstory for Levana and Jenova with even more albeit slightly less... exotic characters haha!
Hope you enjoy my cartoon heroes (and villians)

THE SUPERNATURAL SAGA - Out Now!