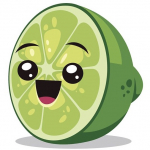 keylimepiesims Posts: 1,896 Member
September 5 edited September 5 in The Sims 4 Packs Discussion
Clearly someone didn’t do their research because what I’ve heard of the world coming in JTB is nothing like the actual Batuu!

Firstly, the planet is a jungle world, humid and temperate and scarred with winding river valleys. Apparently though, there’s no rain in the Sims 4 version, so what’s up with that! Was it too expensive, too hard to implement?

“Batuu's surface was covered in jungles, oceans”
Climate: Temperate
Primary terrain:
https://twitter.com/SimGuruRomeo/status/1301917022029135872
This is a ridiculous excuse for the team’s laziness. Does this look at all comparable to the desert climate of California, Romeo?
To not include rain or snow in a new world is basically admitting it’s not compatible with seasons. Batuu should have had the same weather as Selvadorada, misty morning, torrential rain and thunderstorms. 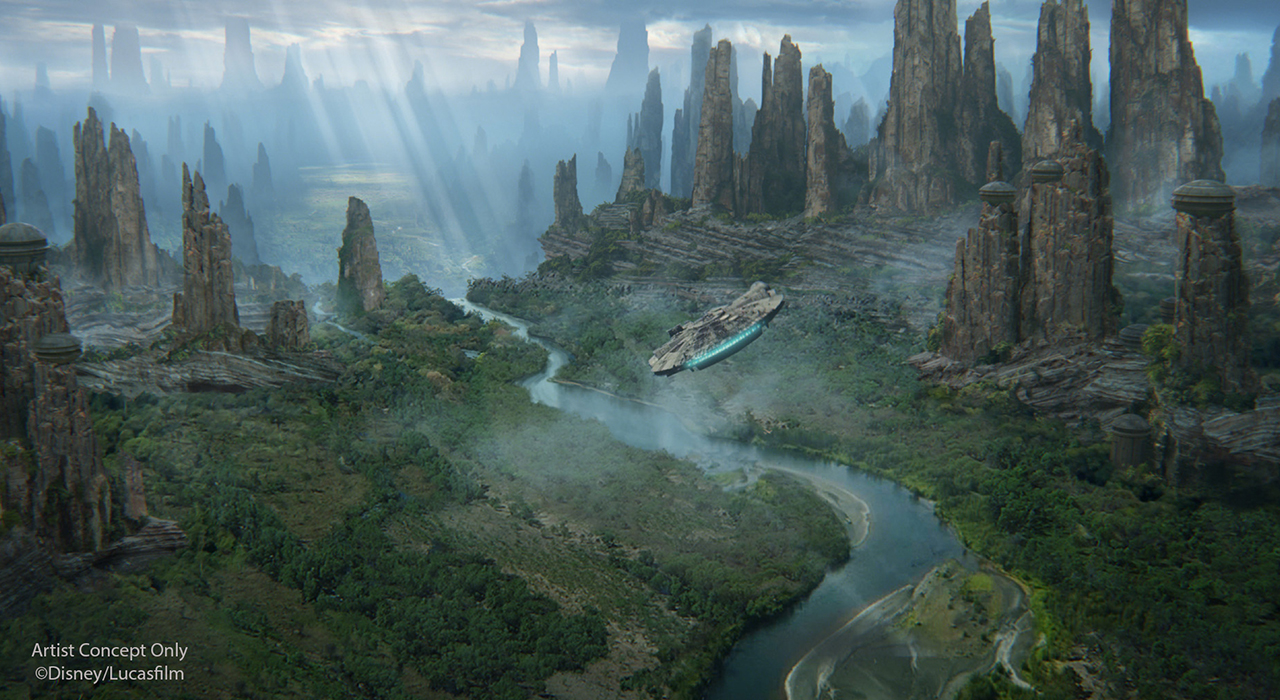 Speaking of three suns, you can’t even see two of the suns from black spire outpost. Ubaat I is the only sun visible from the outpost throughout the entire year (I guess as a practical way to brush off the fact that the irl Disney park only has one sun in the sky, but it’s still canon none the less!)

“Ubaat I was one of three stars located in the Batuu system of the Outer Rim Territories, orbited by the planet Batuu. Out of the planet's three suns, it was the only one visible from the surface of Black Spire Outpost throughout the whole year.

As well as the suns, the moons of Batuu are also not both visible at the same time. Destra, the smaller of the moons, is tidally locked to the planet and can’t even be seen from black spire outpost.

“It was not visible from Black Spire Outpost, the planet's largest settlement.“ 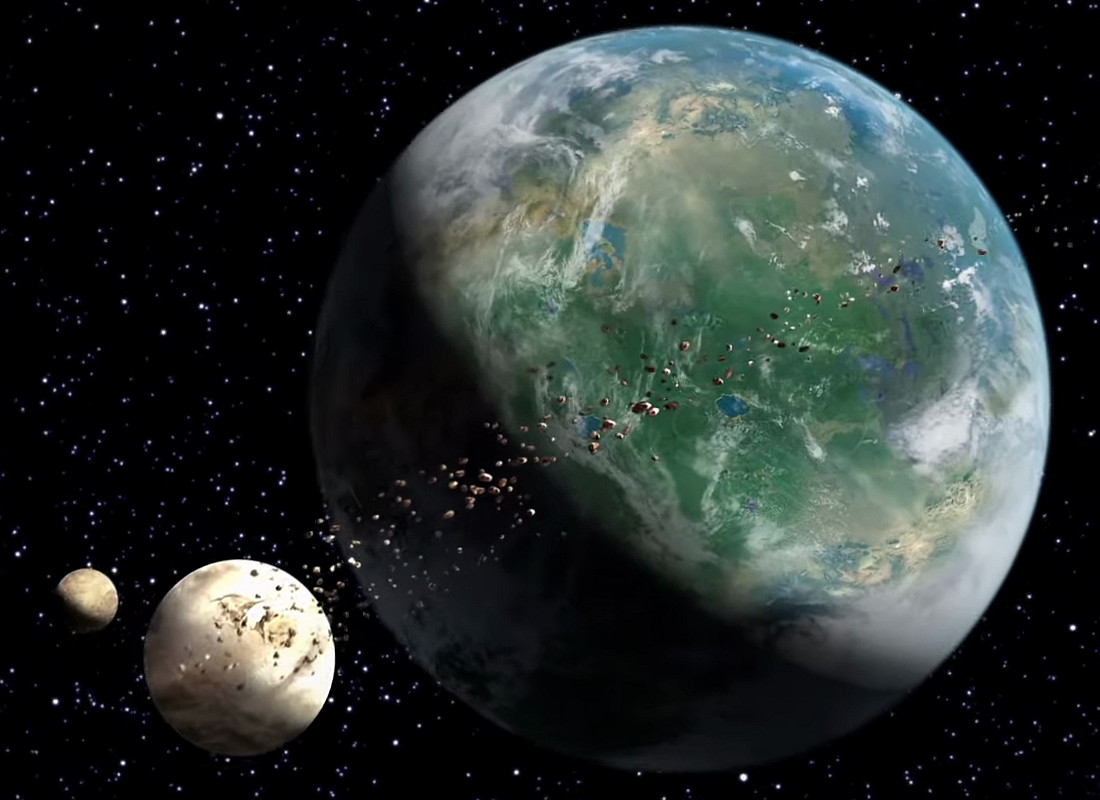 Sorry to be so negative, I know it’s probably insignificant to most sims players, but to someone who actual gives a plum about the lore of Star Wars, this kind of ignorance and lack of research really upsets me and has made me question what’s really in this pack for a Star Wars nerd like me? Because it’s certainly not realistic aliens, a lively world bustling with markets and interesting characters, challenging missions or any kind of story at all.

It’s one thing to exclude the players from building in the world, but to not even have the accurate weather or astronomical details is a bit of a deal breaker.

This pack really should have been a stand-alone spin-off game with the appropriate budget and guidance from the Lucasfilm story group.
Post edited by keylimepiesims on September 5
21