Can we talk about the sims 4 rebrand vidio ? 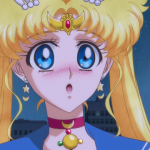 Horrorgirl6 Posts: 1,620 Member
October 2019 in The Sims 4 PC Game Feedback
Besides being cringey. 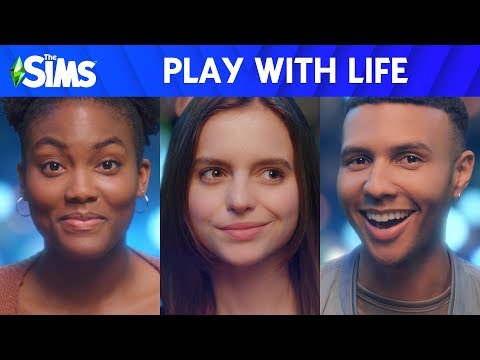 I feel like this video is manipulating.It feels like they took a bunch of people with self-esteem issues than put them on the center. The thing is this game is not meant to be a safe space, and you shouldn't be using this game as the main comfort. I have issues as well, and this does not sit well with me.
26