Sims 4 Not Responding Before Opening for Gameplay? 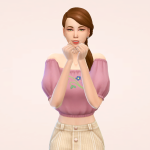 simuelle Posts: 100 Member
February 2018 edited February 2018 in Mac - Technical Discussions
So, when I open Sims 4 for gameplay, my screen goes black like it's loading up, then it brings me to my desktop with rainbow disc of despair. Eventually, Sims 4 loads up with no problem. I'm just confused and slightly concerned about this problem. It doesn't affect gameplay itself, but it's kinda annoying. I'm uninstalled, reinstalled, and even repaired the game a couple of times. The only thing I haven't tried is restarting my laptop, so I'll give that a go and update later.

In the meantime, any suggestions? 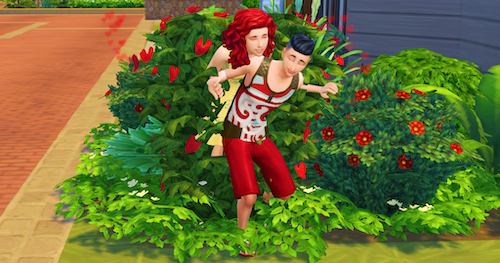