Let's talk about this re-brand thing. 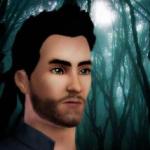 MilutinMujovic Posts: 1,075 Member
July 2019 in The Sims 4 General Discussion
Okay, let me start by saying that re-branding is cool.
However, in my opinion, it was executed terribly. 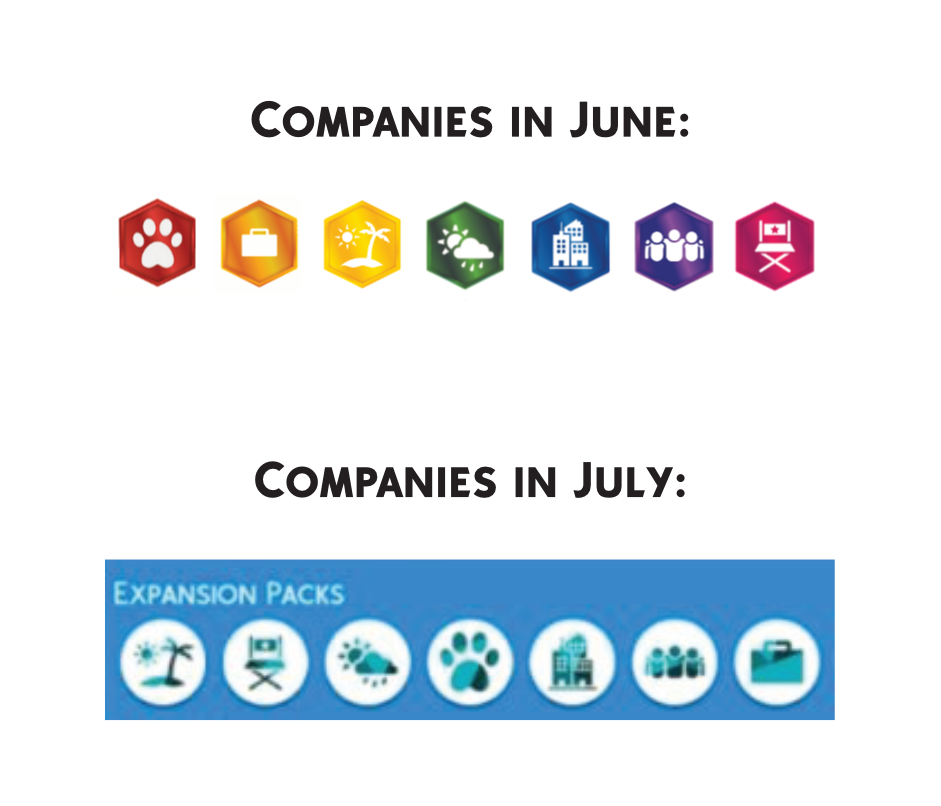 Prior to this re-branding, each expansion had its own feel and look to it. We could easily tell which expansions gave us which objects in buy/build mode just by seeing the icon color. That won't be the case anymore. Now I will have to use a magnifying glass while playing just to see which EP it is since it won't be distinctive by color.

When talking about new starting screen, I liked the old one better. Now 50% of that space is used to remind us what EPs, GPs, and SPs we are missing.
This also makes it worse because the colors of game packs and expansion packs are extremely similar. They could've gone with yellow or something. Blue and teal are almost indistinguishable to me, not to mention how color-blind people would feel, I can imagine they would have a hard time seeing the difference as well. 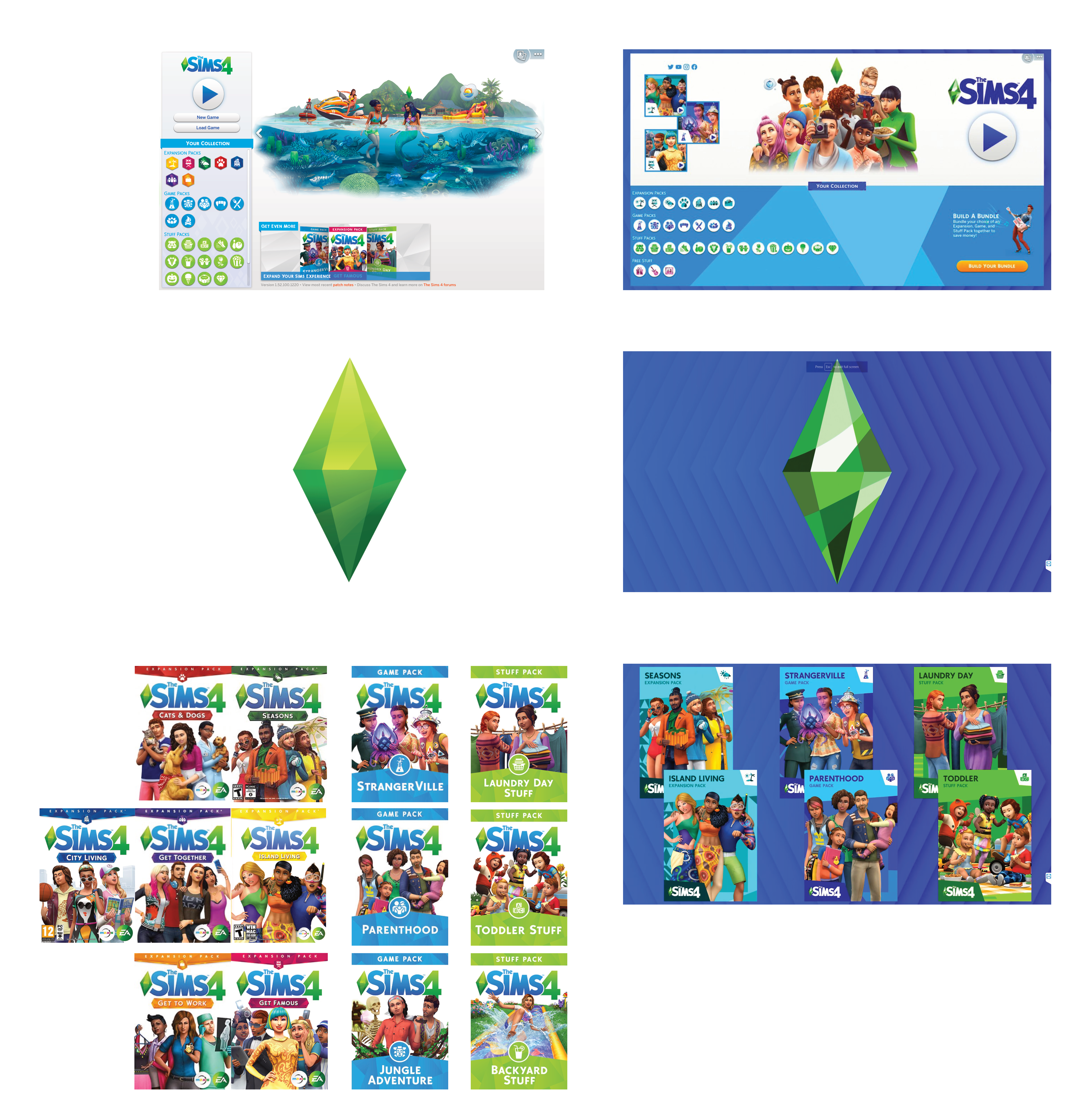 Finally, the Plumbob redesign... Ugh!
Why change it when it was already perfect and simplistic and beautiful. Now it's too contrasty and the colors are terrible.

You may not agree with me, but I just had to say it somewhere.