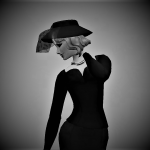 Jasper7702 Posts: 300 Member
June 2019 edited June 2019 in The Sims 4 Speculation and Rumor
This can’t be a coincidence, and from what I’ve seen. No one has noticed these two things in the pack:

And the island living girl: 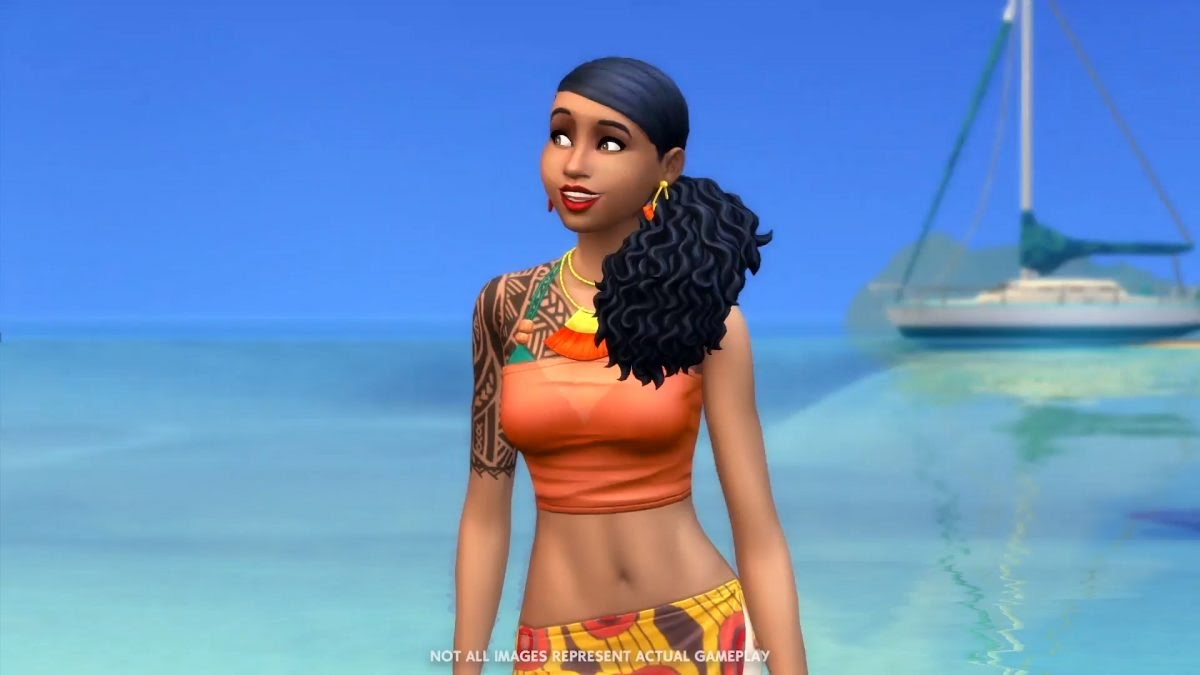 Too similar, right??
Well it gets better: 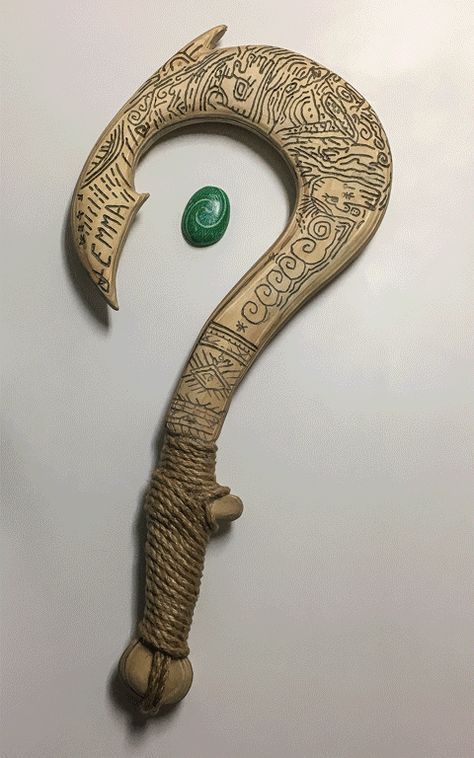 And that weird totem looking object in the island living trailer on the table,

Case and Point! This can’t be a coincidence! Tell me what you think down below. Is this just a coincidence or is this a hint to something in the pack not discussed, such as control over the ocean by mermaids? Who knows?


PSA: I am not saying that EA has copied the culture or anything along those lines. I am clearly stating that when I saw this pack certain things looked familiar, and I remember them faintly from Moana. I’m posting this to ring a bell in your head, along with speculating the possibility of it meaning there are possible Easter Eggs or it is just a marketing strategy.