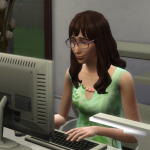 EA_Mai Posts: 1,800 EA Staff (retired)
June 2019 edited June 2019 in The Sims 4 Packs Discussion
The Sims 4 Island Living* is coming for PC, Mac, Xbox One, and PlayStation®4! Sand, sun, and endless fun await as your Sims make their own paradise on Sulani, where the sunshine is bright, and the nights are totally chill. 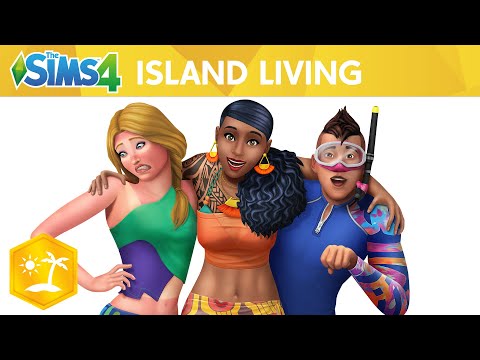 When Can You Start Your Island Life?

While weighing out whether to flip for traditional island events, catch some rays, become besties with a dolphin, lounge out in the cool water, or slip on some local clothing (our suggestion: all of the above), don’t forget to remember these important dates. The Sims 4 Island Living launches on PC and Mac on June 21 and on Xbox One and PS4 July 16. That’s right, we’re announcing the launch dates for all, right now! Cause Island Living is cool like that. 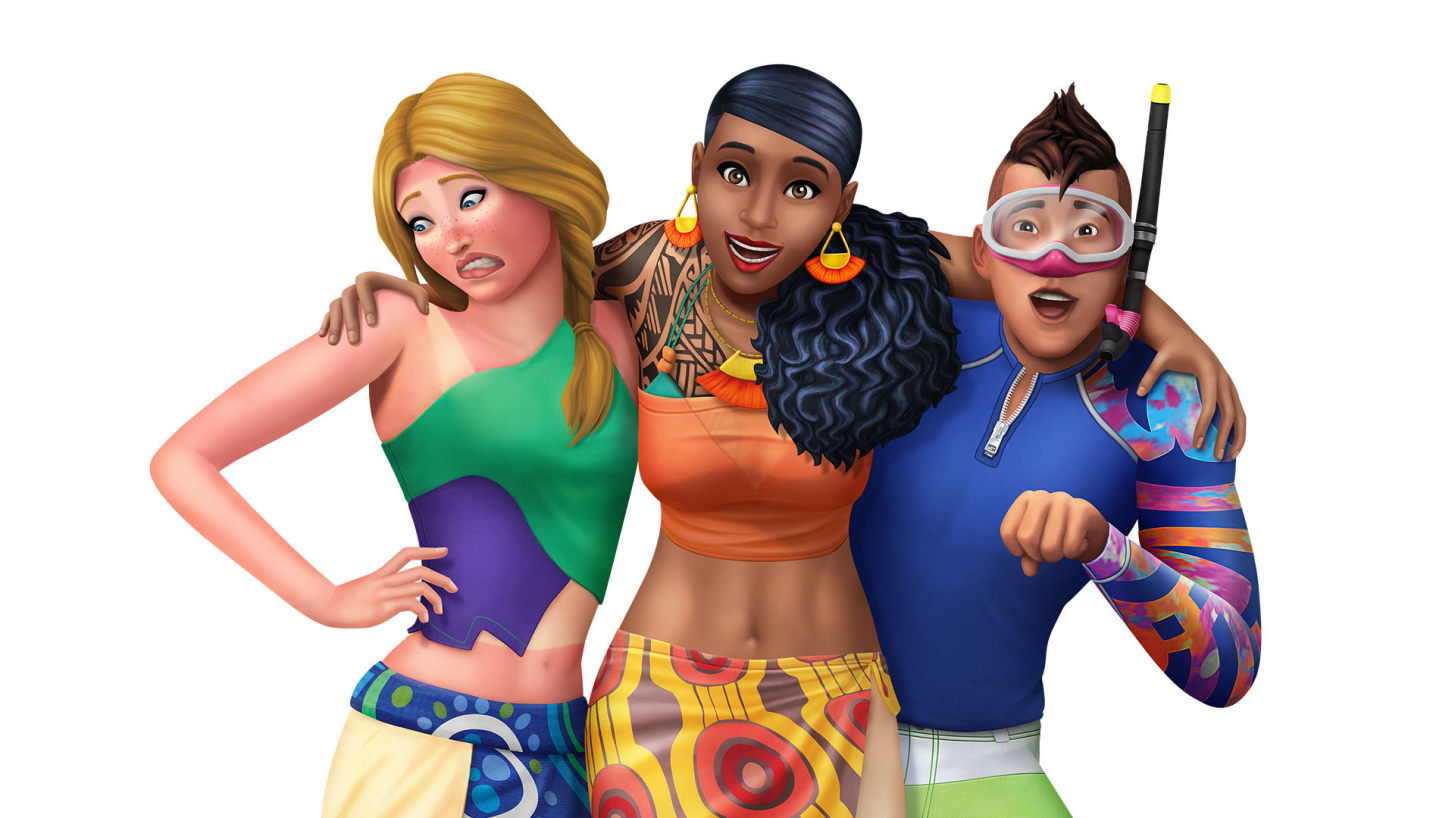 What Will You Find on the Island? Keep reading here for more details!

Looking forward to enjoying a laid-back lifestyle? Share your thoughts below!
43