So then, Origin is getting replaced with EA App then? For me, that's bad news as then edit in game in TS3 Create a World won't work. I had issues with it in beta (the button opened the launcher, which then launched the game normally) and redownloading Origin fixed it. I do hope that now that it's replacing Origin this Create a World issue gets fixed. 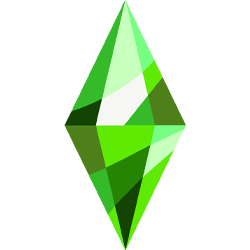