redrogue60 Posts: 1,906 Member
May 3 edited June 29 in Off Topic Chat
This is just examples of things I would love from past iterations of the Sims to be in the Sims 5. I had to separate and add in the comments suggested Gardening plants as well as Cooking & Baking recipes. I have also added things id like to see for sims 5 that aren't apart of any game so far. SCROLL SLOWLY PLEASE AND ADD YOUR COMMENTS


New things in the Sims 5 I'd love to see

Favorites/Dislikes - Since most people have more likes than dislikes. Favorites will have more options. EXCEPT Grumpy or Evil Sims who will have fewer Favorites and more dislikes.

Gardening and Flower Arranging moved to its own Comment

Buy/Build- Upgrades and Details
Outdoor Holiday Lights - Color Combinations - Not just for holidays but for parties and events. Icicle and standard please

The Ever Delightful Evergreen Holiday Tree - Probably not what it would be called in Sims 5. Would have the same interactions as the Sims 4 version including Father Winter placing gifts underneath. The Carols Sims will sing around the tree will be Simlish versions of 1. Let It Snow 2. Jingle Bells 3. Deck the Halls 4. Good King Wenceslaus 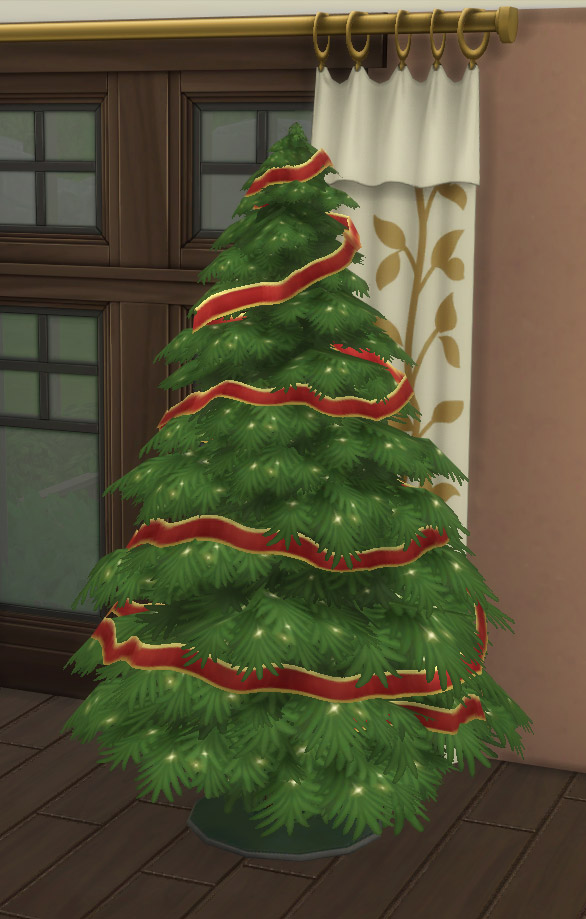 Caroling Songs and Recognizable Songs for Sims to Sing - A lot of these songs are public domain. 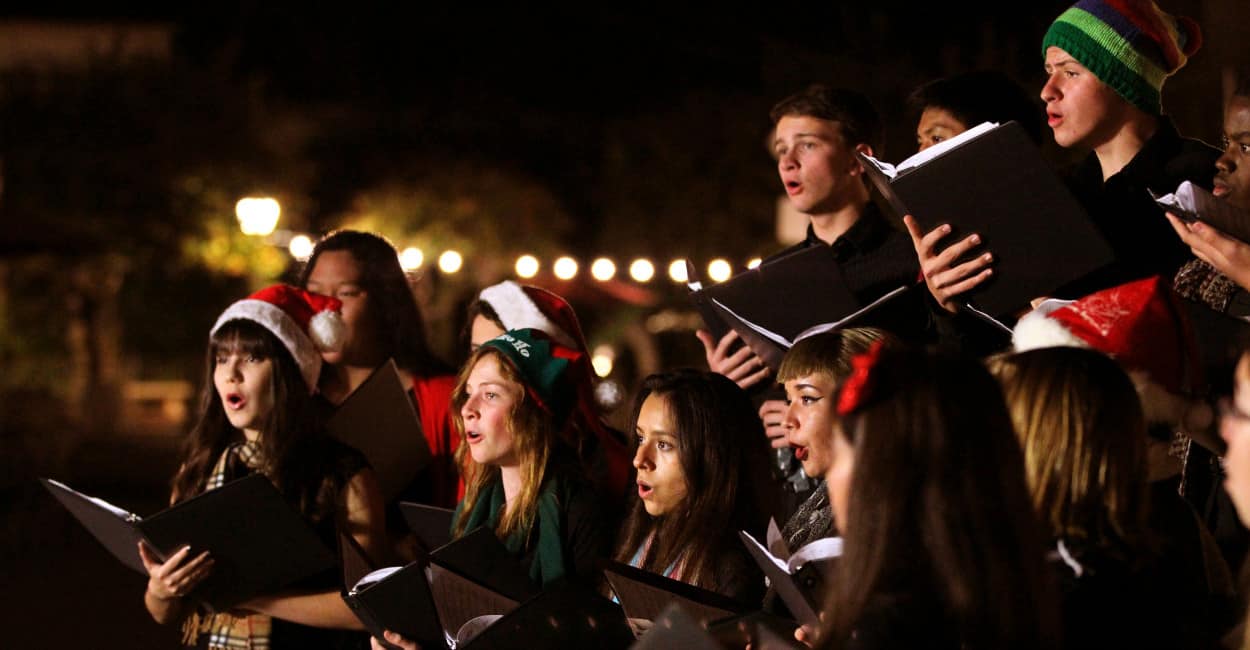 Post edited by redrogue60 on June 29
“All mushrooms are edible, but some only once.” Terry Pratchett
2