Tales From The Myst Update: Halloween 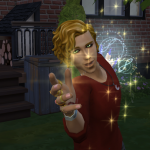 cyncie Posts: 3,426 Member
November 2021 edited November 1 in The Sims 4 Challenges, Stories and Legacies
These stories have evolved through my Sims 4 gameplay. After getting Realm of Magic, I was inspired to create a fantasy tale of legendary beings living in an epic world. The backstory below was played out in my first save, which unfortunately died with my old computer, so there are no screenshots. I relate the story here as a retrospective, to set the stage for my current storyline, which is ongoing in my current save. I hope you enjoy it. If there's interest, I will continue to post self contained Myst stories in this topic.
Tales From The Myst 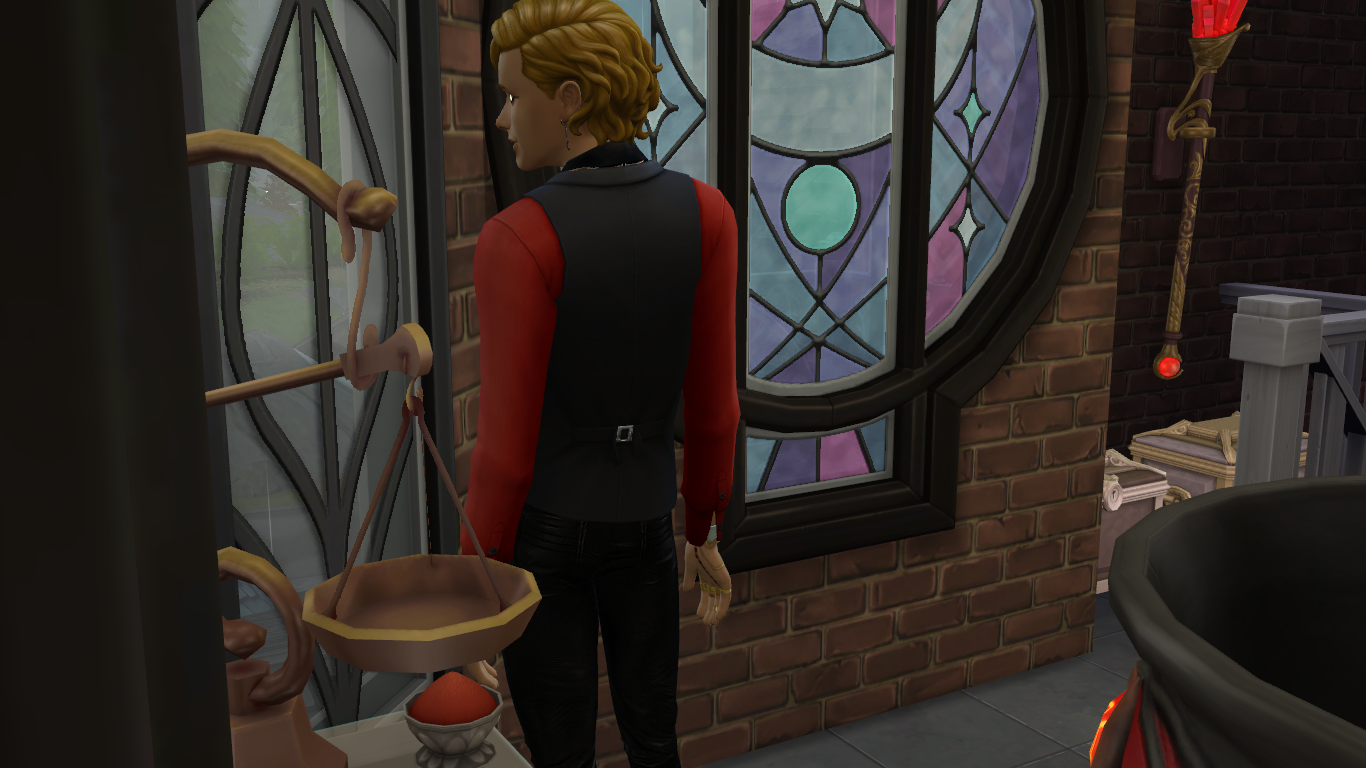 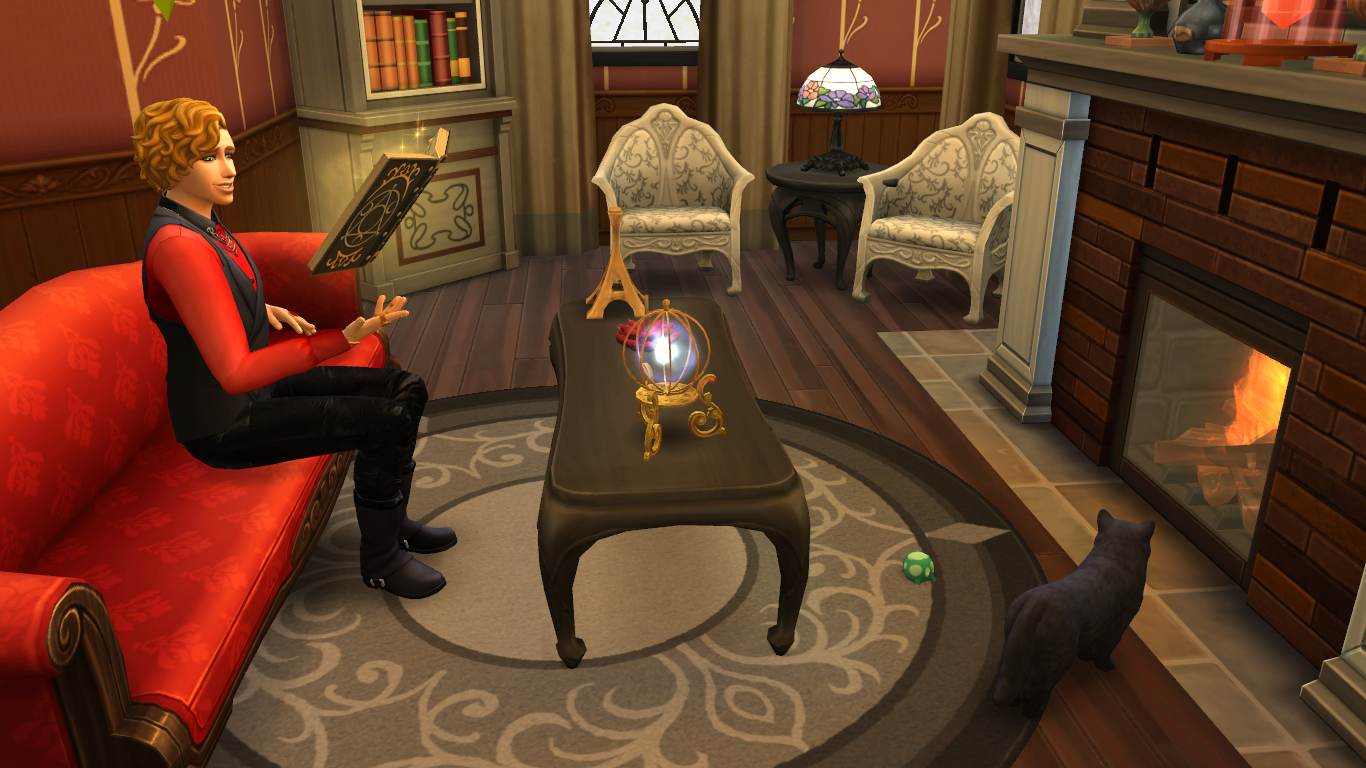 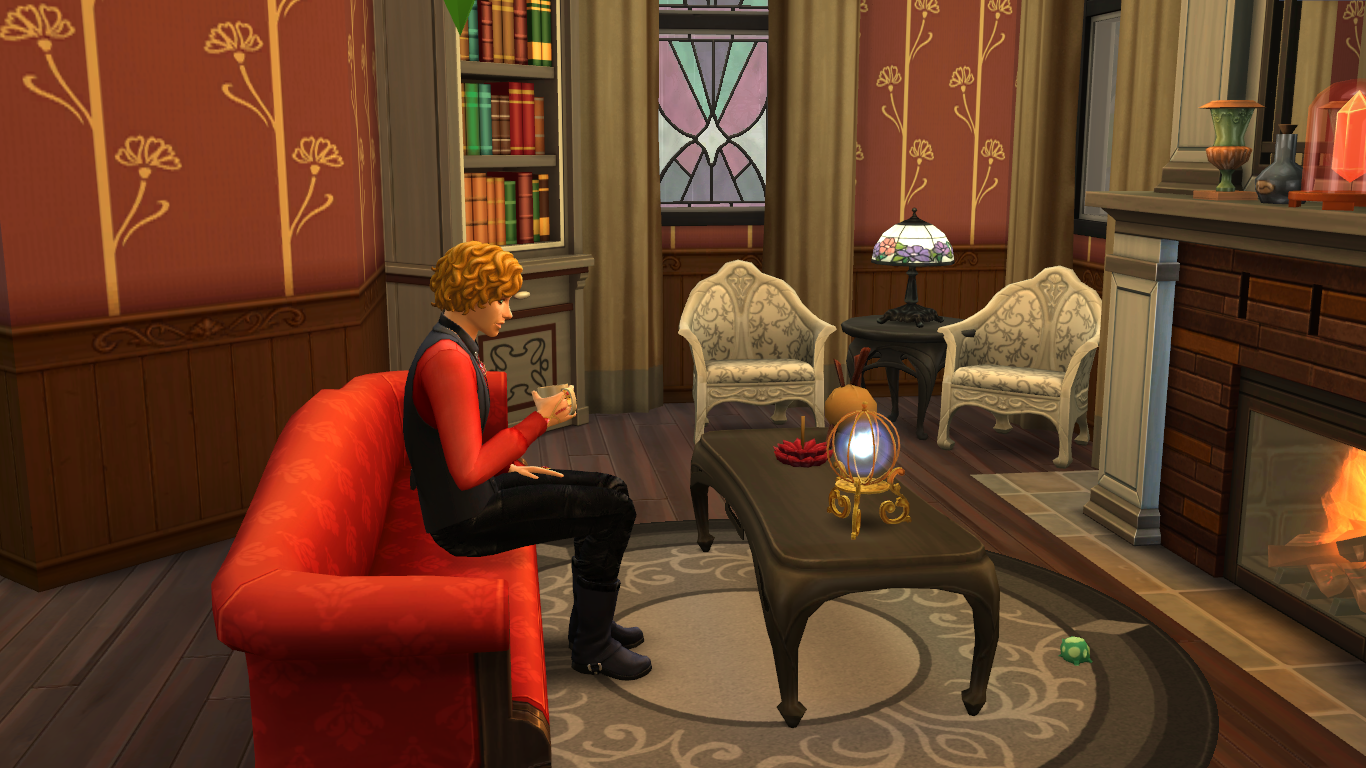 Tales From The Myst