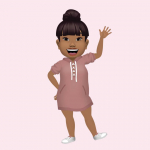 Simeralla Posts: 428 Member
October 2021 edited 7:36PM in The Sims 4 Challenges, Stories and Legacies
Hi all. This a Challenge Let's Play. A challenge let's play is video footage of a player playing through a Sims challenge . It's rarely edited expect to add music or edited out load screens. It's a way to watch others play a challenge and see how they overcome some of the struggles of the challenge. This challenge is called Runaway Teen. I have aged down Eliza Pancake to be my teen runaway. Along the way I hope to meet other townies I also aged down other teens ,because in this challenge you can't socialize with any adults. I hope you join me on this journey .
Episode 1 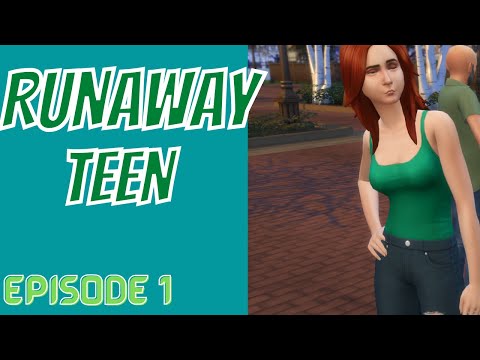