White
Sign In · Register
Home› Feedback› The Sims 4 Game Feedback
August 5th- It's time for our Friday Highlights! You can check them out here! 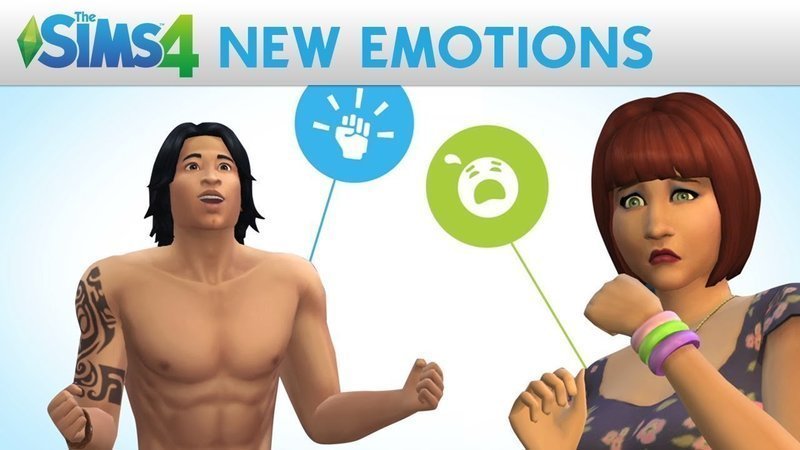 As a community, we need to be organized and precise if we wan't something. I loved the sentiments, I'm loving the idea of the likes & dislikes, but no matter the subject... if they add proper memories, or gossip, or attraction... Its always going to be overpowered by the emotions system. Its a waste of time for us to be askign for all of thsoe things when the base of it all isn't working as intended. And yes, they can say its not broken and doesn't need fixing, but I DOUBT they intended this system to work like this and obstructing everything else that is added to the game.
I haven't seen any influencers, cc creator or simmer takign the charge and leading us to the change, and I don't know if I have the ability or knowledge to make it work, but I'm the one that decided I won't be heard anymore. If you want to be heard, join me in this petition and lets make this game change for good.
In less than a year lilsimsie influenced them to add names to cowplants, the same happened to plumbella and Bonehilda. As much as I love those things, you're not seeing the power you have to make this game good. In less than six months the black lives matter movement forced the sims team to hear a major complaint from the black simmer community and fixed the skin tones, and thats what I'm talking about. I don't want emotions to be fixed next year or 2 years from now, I wan't it NOW and i NEED it now before I give up on this game AGAIN and go on hiatus again. I never had those "phases" in SIms 2 and 3 and I think the emotions system overpowering everything is the reason why.
Here is a petition I created: http://chng.it/yyyynVhPPf
And I also want to start a hashtag #FixEmotionsEqualsFixingSims4
And for our voices to be heard worldwide I invite you to translate the petition, but share the link of the og one so that the numbers stay organized in one place only.
I hope we can work together to improve our beloved Sims.

Edit.: LilSimsie, Plumbella, English Simmer, PleasantSims, James Turner, Iron Seagull, Springsims and every other amazing streamers and videomakers aroudn this big world to join me and make a video about it. It needs to be discussed as fast as possible. If you can showcase the issue with examples of how the emotions can be op in the game and present solutions it would be great.
Post edited by EA_Lanna on May 2021
10