So... KITS are OVERPRICED! 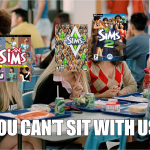 Renato10 Posts: 455 Member
March 2021 edited March 2021 in The Sims 4 Game Feedback
The new dlc type known as kits are as expected a litte overpriced. They are basically a stuff pack divide in three categories (Gameplay, Build/buy and Cas). A Stuff pack usually costs an equivalent of 10 US dollars and the kits cost 5? Getting the three packs is like getting a Stuff pack but it costs 15 US dollars... The packs should be at leas 3 dollars!

Also, people used to complain about TS3 store because it was overpriced (I agree) but it turns out that as any other pack type in TS3 it has more content! Lets compare two kitchen sets: 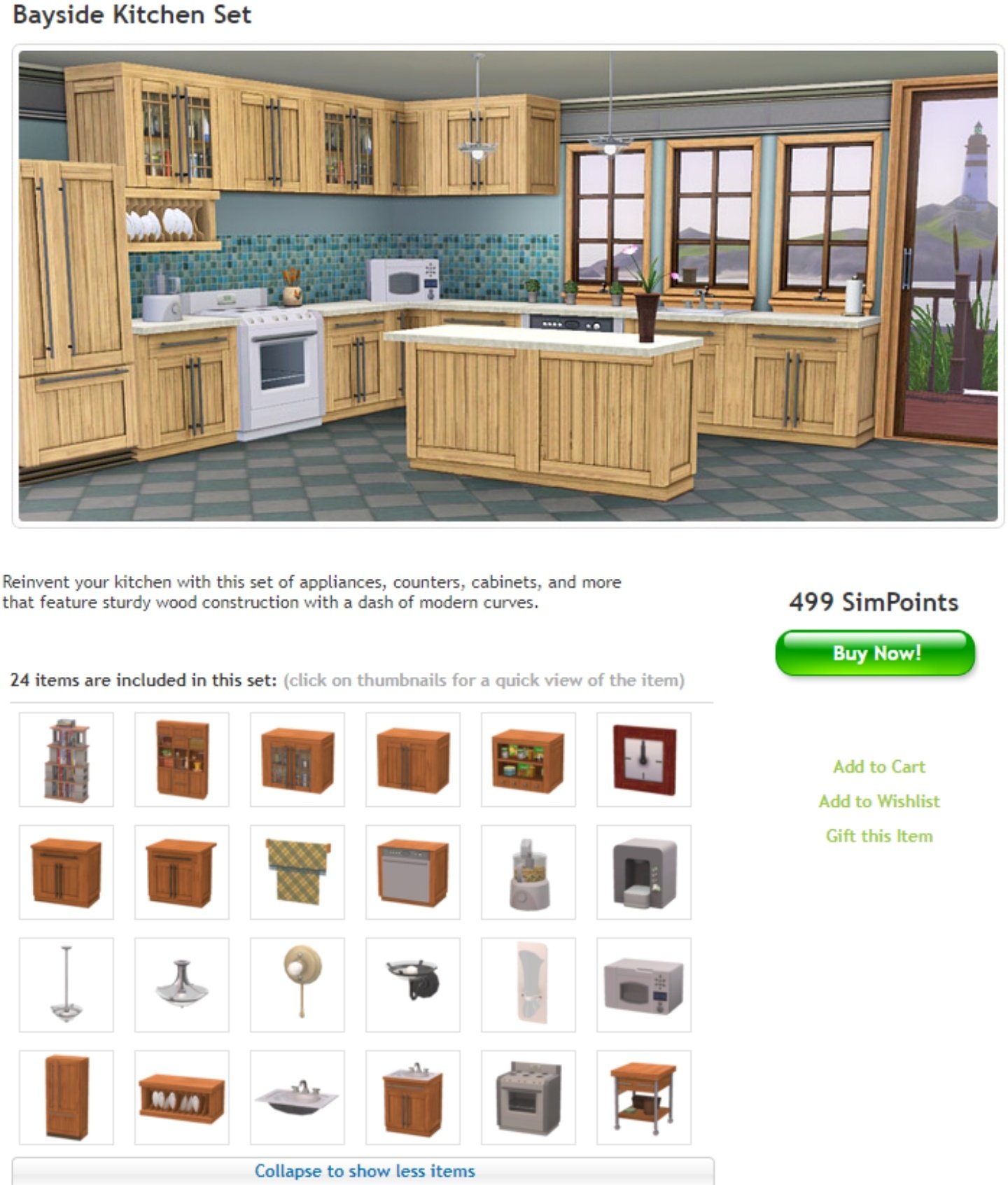 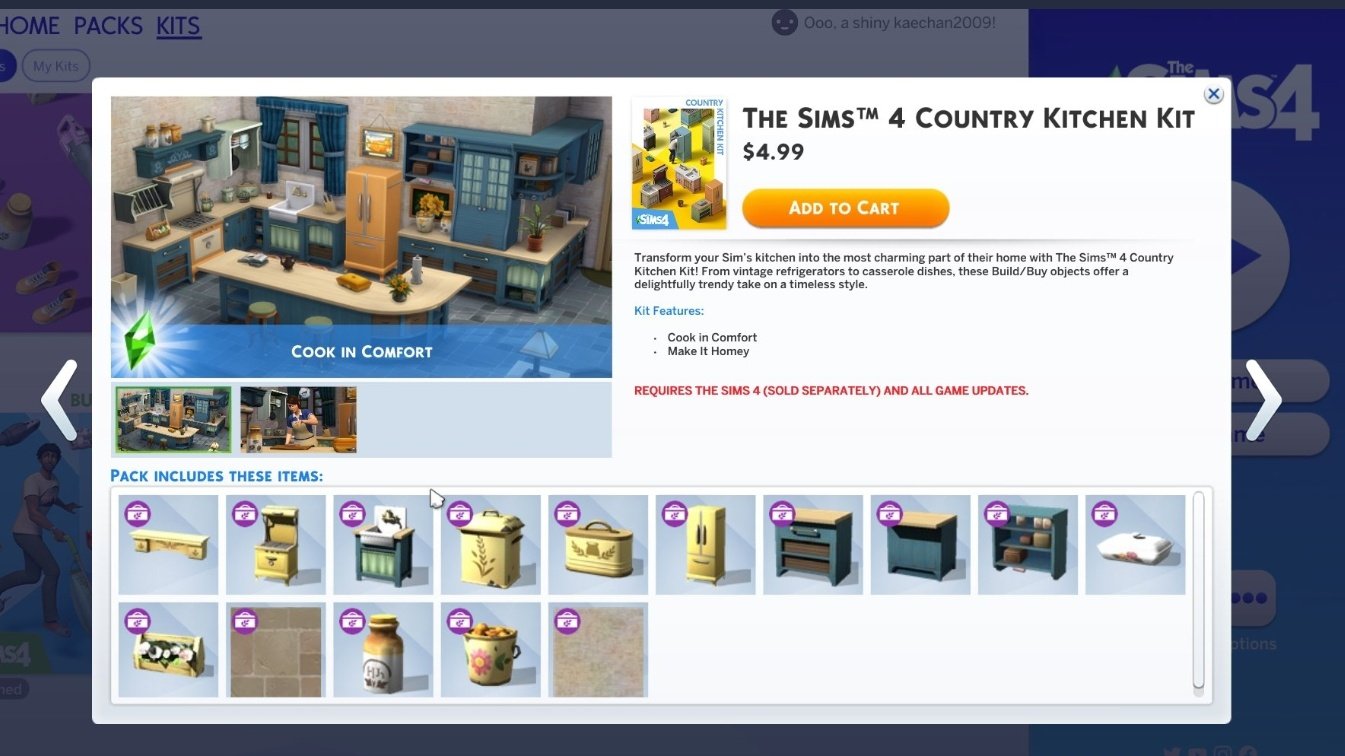 So, we can see that the price is the same (TS3 is converted in simpoints) and TS3 offers more content. While in TS4 we only get a stove and fridge (objects with gameplay interactions), in TS3 we get a coffee machine, dishwasher, microwave and a food processor in addition to the stove and the fridge.
Do to TS3 "nature" we are not stucked with 6-10 swatches like in TS4.

In conlusion, the KITS may be a nice idea but it is overpriced and by that I'm a little bit disappointed!