Gordy Posts: 2,140 Member
July 2020 edited January 2021 in The Sims 4 Challenges, Stories and Legacies
Spark'd gave me an idea for a challenge. In the spirit of embracing shallow, artificial reality, I want to do a challenge where our hero embraces the e-celebrity life and goes down the dark road of popularity. Watch as these innocent people get corrupted by the internet, fame, and their own selfish desires. This is the ugly side of fame, those who would kill for a chance to be superior, and those who are lost along the way.

But before I begin, let me introduce you to the star of this amazing journey. 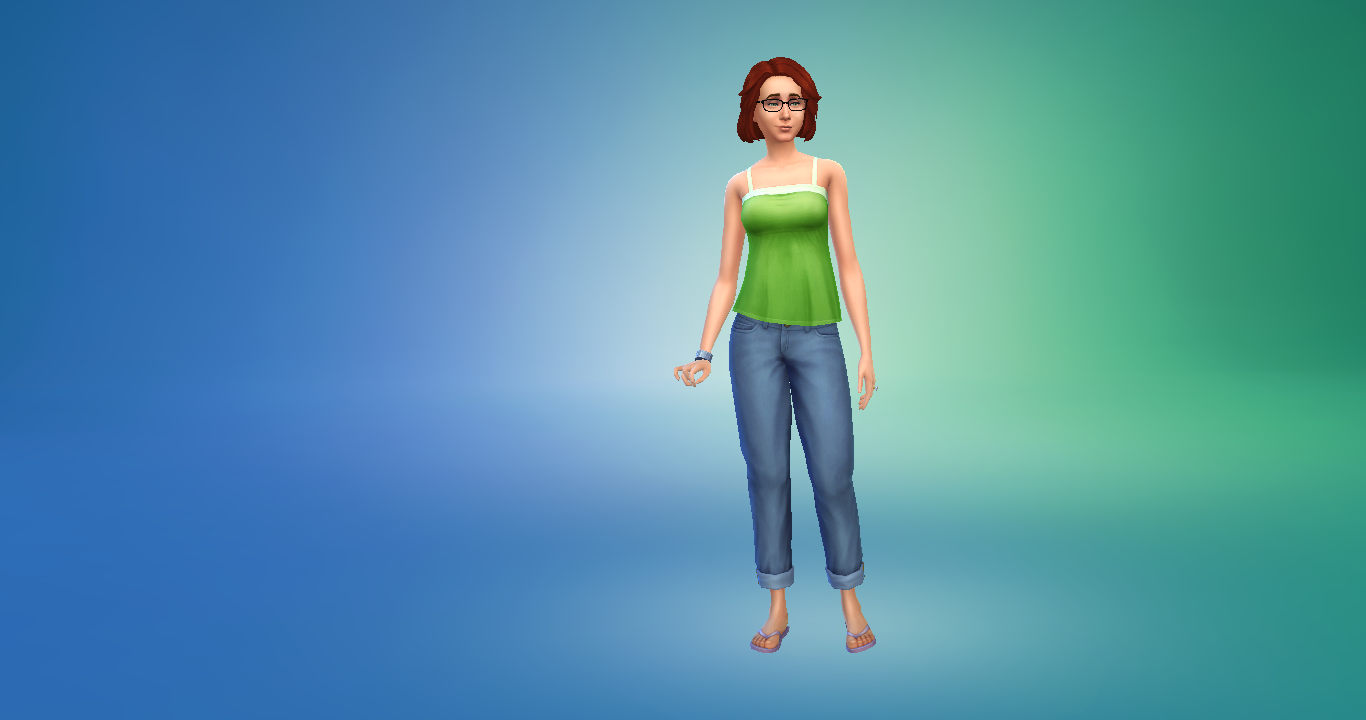 Eliza Pancakes has a rough life. She's nearing middle age, is in an unhappy marriage, and works her fingers to the bone in an unsatisfying job. She has no friends and she knows that everybody on the internet hates her. (That's right, she sees all the memes you guys made at her expense.) 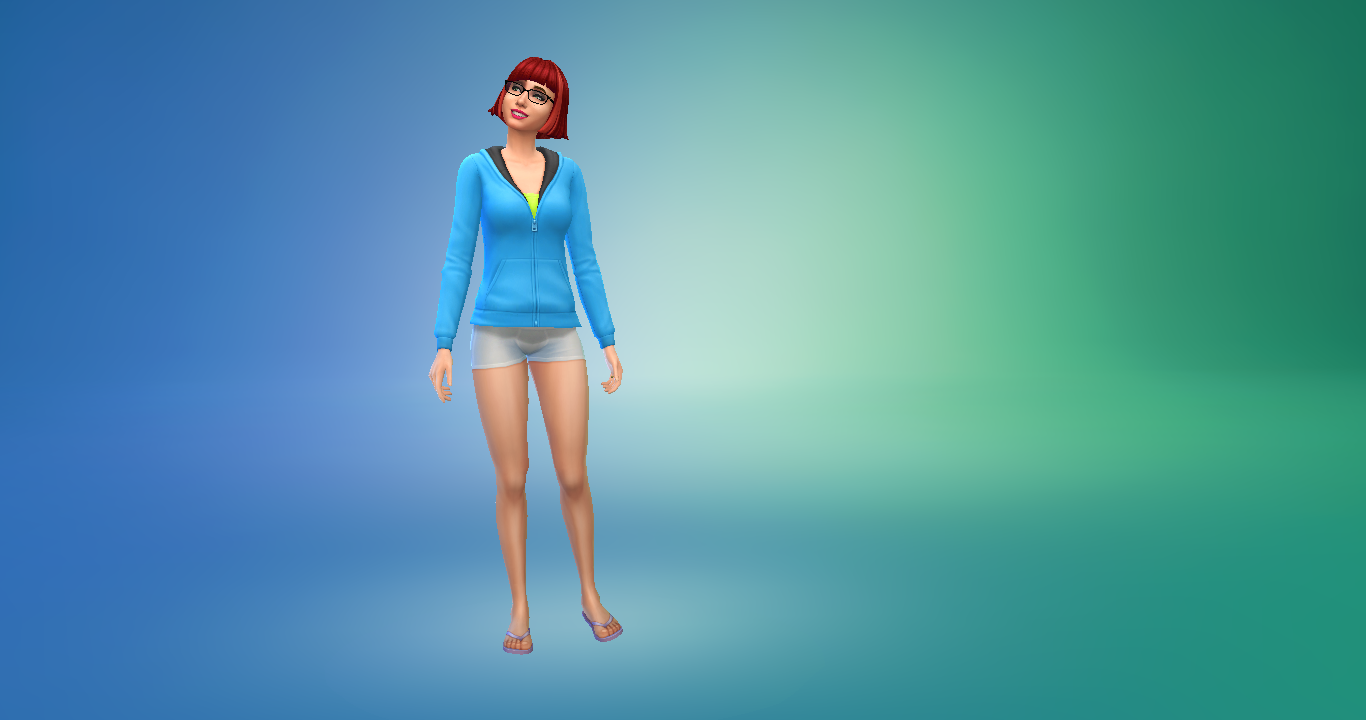 Now, Eliza wants to forget the ol' nine-to-five and for a cooler, comfier and more interesting job that lets her stay home and doesn't require wearing pants. She wants to make tons of money streaming video games, despite never touching a controller in her life. But most importantly, she wants to instigate drama. Drama and scandals fuel her, and she's eager to light the internet on fire if it means getting fame and fortune.
The Parts
Part 1
Part 2
Part 3
Part 4
Post edited by Gordy on January 2021 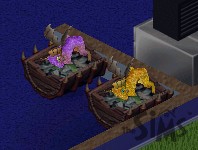