White
Sign In · Register
Home› The Sims 3› The Sims 3 General Discussion
January 27th- It's time for our Friday Highlights! You can check them out here!

Would you like 64-bit for the Sims 3 on Windows? 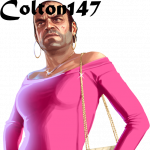 I wouldn't mind 64-bit for Windows. 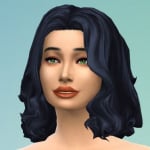 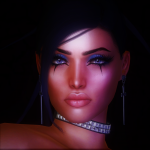 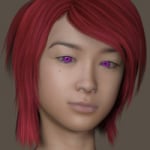 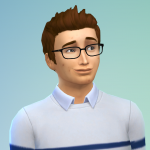 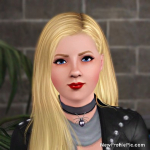 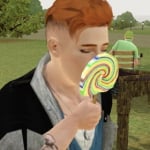 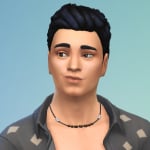 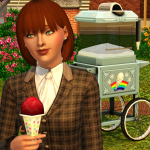 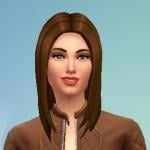 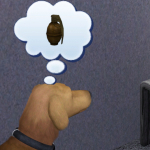 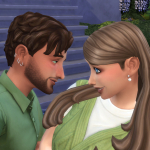 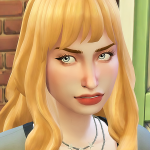 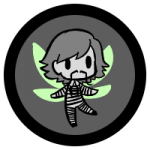 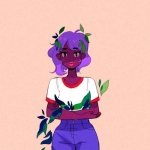 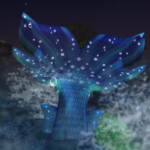 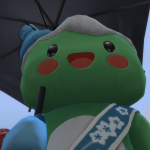 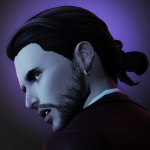 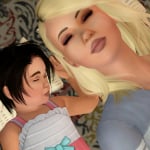 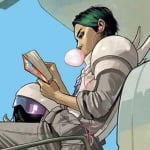 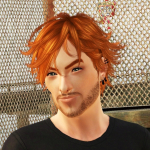 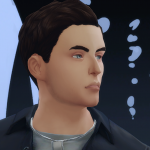 8 votes
Your Justine Keaton Enthusiast and the Voice of the Sims Community.
2