White
Sign In · Register
Home› Discussion› The Sims 4 General Discussion
The latest update addressed the crashing issue that some of you have been experiencing, Click here to found out more!
December 4 - Everyone ready for the Friday Highlight? It's ready for you here.

Post a screenshot of the very first Sim you made! 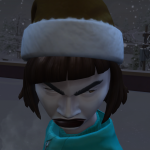 Nate_Whiplash1 Posts: 1,204 Member
September 28 edited September 28 in The Sims 4 General Discussion
I thought this would be a fun one. If you don't have a screenshot of your first Sim, how about the one you've had the longest?

Here is mine, still wearing the same blue dress I put her in. Don't let the innocent look fool you, she is mean 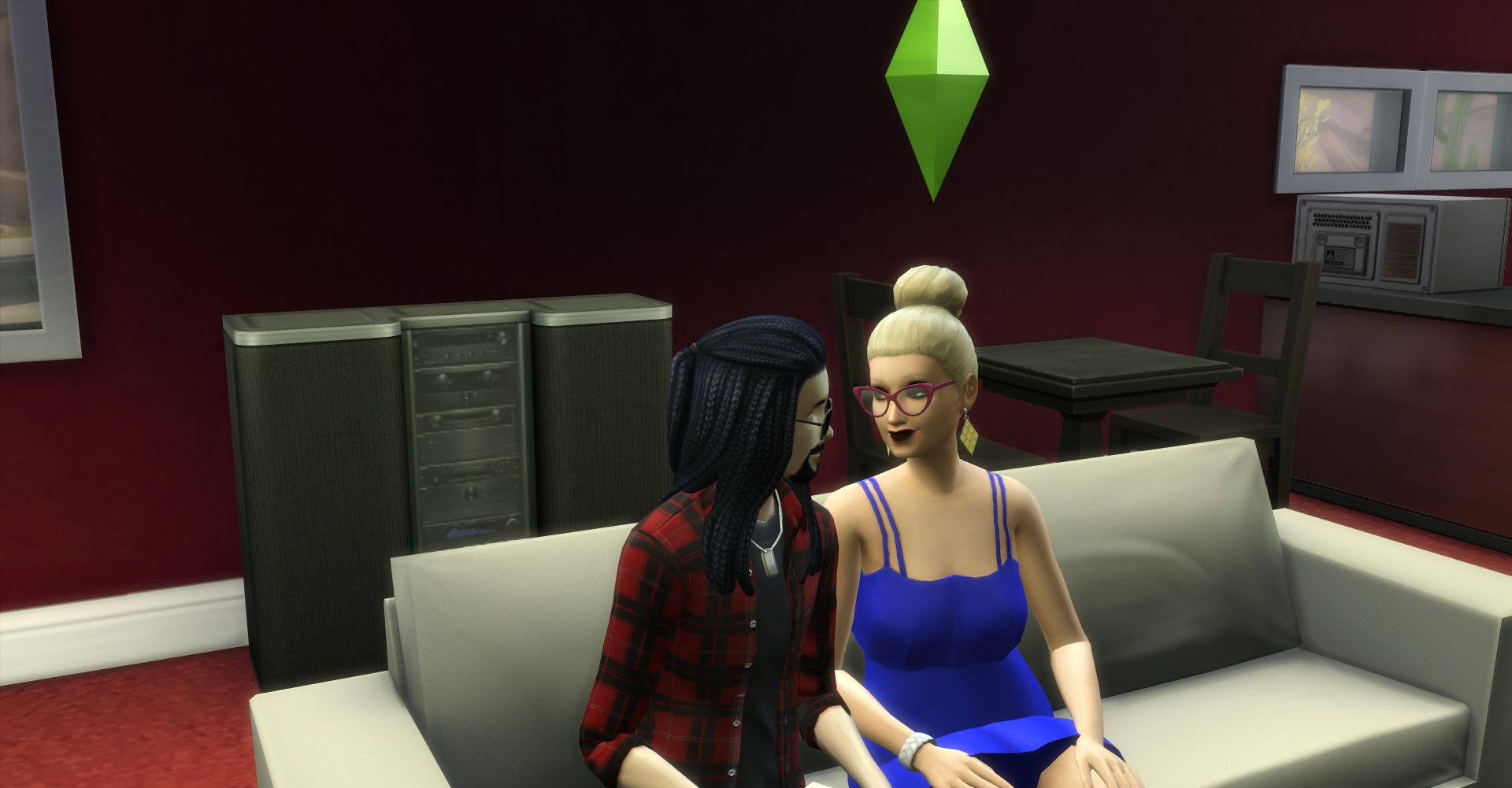